Because you live in the future, that’s why.  When everyone else is going pew pew pew, you’re gonna be all “Oh yeah?  Check this out.”  And they’re all going to be like, “Holy balls, did you see that person?  That person with a laser!” 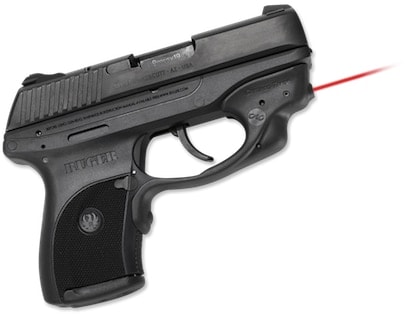 And your laser isn’t just any laser, it’s red, the color of America, not green, that’s for evil geniuses and other masterminds of malfeasance.  No, you’re going to be all “BWAAH, ker-ZOOT!” and never, ever miss.  You know what’s better than being able to see in the dark?  Yeah, that’s right, freaking lasers. Seriously, people see a laser and they’re instantly like, “Shit, man, lasers, run!” 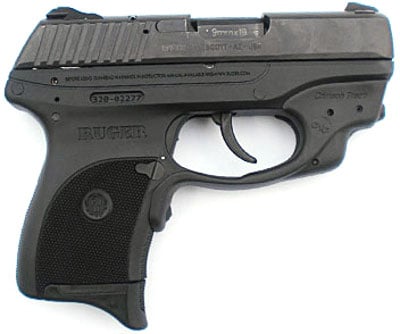 And Crimson Trace’s lasers are all factory-zeroed but are also user-adjustable so you can be all, “Beeeooop,” then no, it’s a little to the left, then you’ll go and be like “BAZOOOM!” 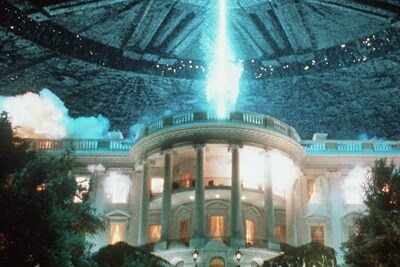 Like all Crimson Trace Laserguards, the LG-412 Ruger LC9 OMG LASER will zot for four hours on one 1/3N 3V lithium or two 357 silver oxide batteries.  It’s housed in rugged polymer and user-installable so you can go and ka-FRITZ without needing a gunsmith and never worry about the thing getting damaged. 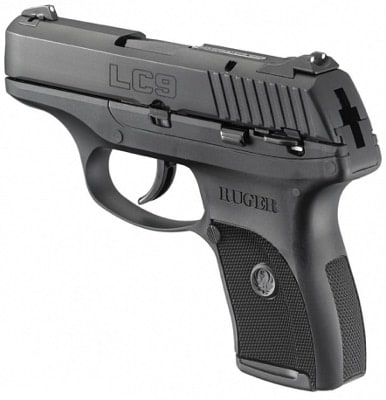 The Crimson Trace Laserguard will be available the first of July with an MSRP of $209, which means that you’ll find it more realistically priced at $170 or less.  SKER-ZOOSH! 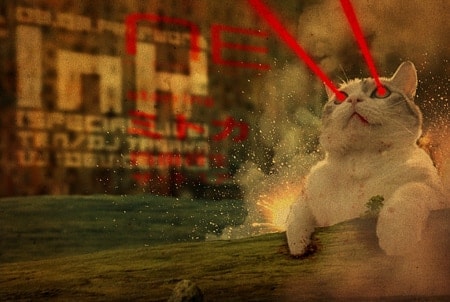 “The combination of lightweight polymer frame and full power 9mm loads generate a lot of ka-dayum,” said Michael Caulk, Director of Engineering for Crimson Trace.  “As a result, we put the new Laserguard through some very stringent rat-tat-tat to make sure it could kerplow again and again.  One of our design parameters was to make a sight that would keep the pistol as fwoosh as possible for concealed carry,” said Caulk.  “I know we’ve achieved that blammo.”