While last night the President announced the beginning of the withdrawal of troops from Afghanistan, that doesn’t mean that those there won’t still carry, you know, guns. 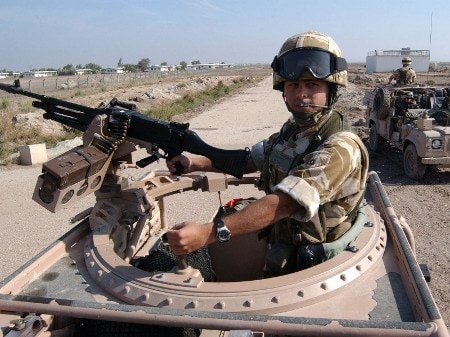 The armies of the United States are the most advanced, best equipped, and, well, we could have stopped with best, but that doesn’t mean there isn’t room for improvement.  Specifically, soldiers haul too damn much. 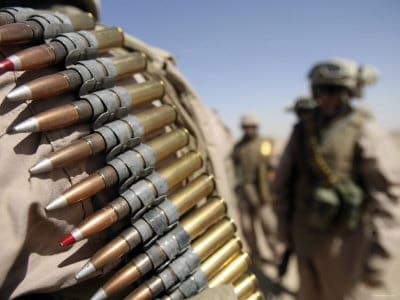 The average weight of a soldier’s pack is 91lbs.  Ninety-one pounds. The bare minimum equipment weighs 60lbs.  This needs to change.  The human body cannot tolerate that mass for long, it causes trauma.  The Army knows this and is working to develop a new loadout for soldiers that weighs less. 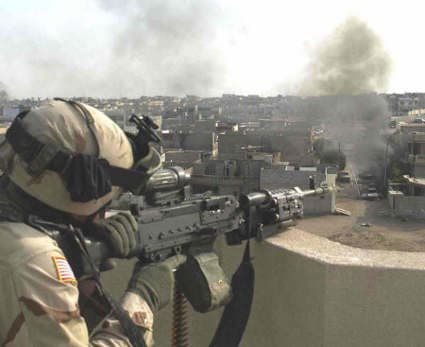 Yes, there are lighter machine guns.  SOCOM uses the Mk 48, another 7.62 NATO gun that weighs a scant eighteen pounds.  But the Mk 48 has a downright short lifespan compared to the M24-series guns; a M240 goes a hundred-fifty thousand rounds between repairs.  A Mk 48 needs a new receiver in fifty, and a new bolt in fifteen. 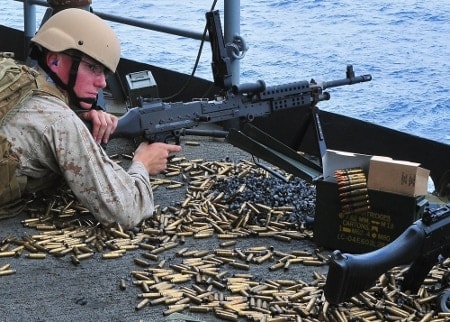 But that’s special forces, they can acquire the supplies and maintain their weapons much more easily.  And for them, those two and a half pounds are worth it.  Although it may weigh a little more, the M240L isn’t compromising.  Plus, they’re made in the U.S. by FN Manufacturing, yay. 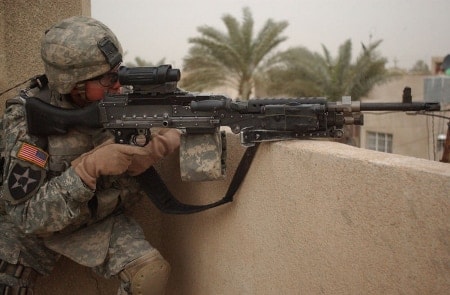 That, along with a new helmet, new boots, even new pants, the Army has shaved, on average, 29lbs off a regular load, and the M240L is a big part of that. 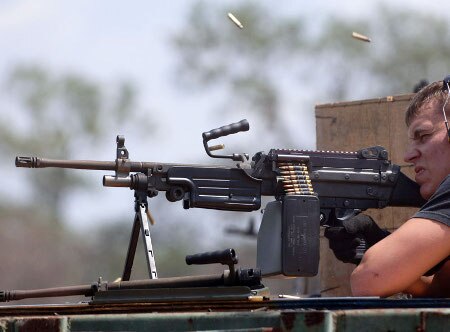 So we were wondering: when does Guns.com get one issued to us?  Is it next week?  If it’s the week after that, we can wait, we’re patient.