We’re not the first to say it, but we’re happy to repeat it: the Internet, with its venues for “hyper-connectedness”, easy access to information and near universal affordability, will set us free.  And by us, we mean everybody, for better or worse. Case and point:

Jason Valdez lives in Ogden, Utah and by all indications lives a troubled existence.  Last Tuesday evening, after he failed to show up for court on a felony drug warrant, the local police attempted to pay him a visit (as they tend to do when you miss court) and were finally able to locate him at a motel downtown. 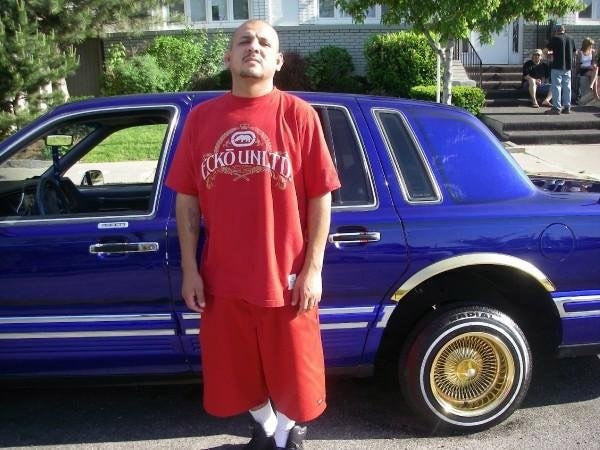 Mr. Valdez was no stranger to litigation or law enforcement for that matter and, with no intention of seeing the inside of a cell, he did what many a desperate man has done before him when the other shoe finally drops; he grabbed his gun and a hostage and holed up in the best defensive position he could find considering circumstances i.e. he was surrounded by Ogden SWAT. 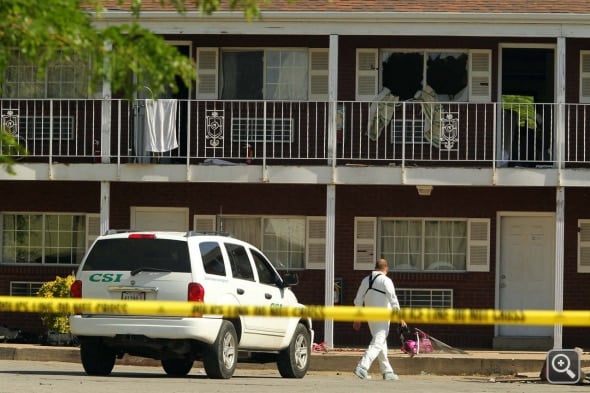 The standoff lasted for 16-nail-biting-hours before police managed to secure the hostage and storm the room, which only prompted Valdez to shoot himself in the chest in an eleventh hour attempt to take his own life.  He is currently listed in critical condition at an area hospital. 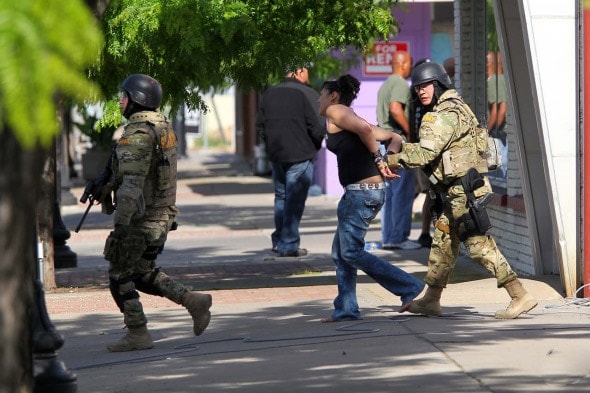 What drives people to crime is too often left to fiction writers and it’s hard to say just what was going through his mind during that high intensity, 16-hours stalemate—no, wait.  It totally isn’t because Valdez, while holding a petrified hotel patron at gunpoint and contemplating rocks and hard places, found the time to update his Facebook status six times during the course of the event and upload a bunch of pictures. 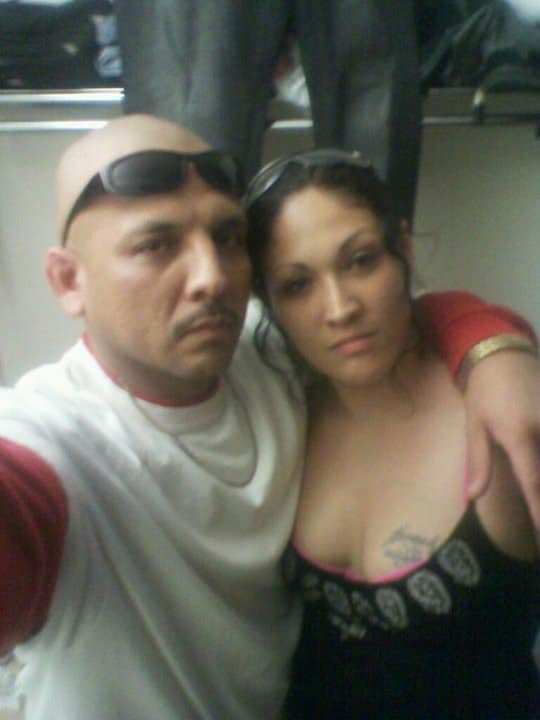 He informed his friends and family about his situation, bragged about of his prisoner’s attractiveness (papers are calling her “Veronica”) and allegedly received help from friends who had knowledge of police positions (presumably because they were outside the motel watching the events unfold). 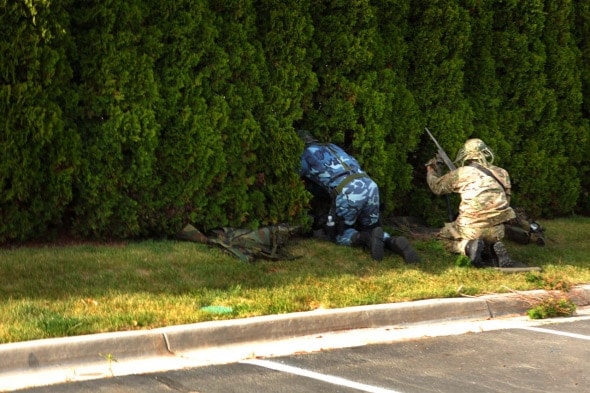 Valdez first posted around 11:30 am, “I’m currently in a standoff … kinda ugly, but ready for whatever.  I love u guyz and if I don’t make it out of here alive that I’m in a better place and u were all great friends.”  That isn’t what he really posted but its what most of the press is going with:

The posts elicited over 100 messages from friends and family.  Some of the responses were supportive and many pleaded with Jason to give himself up to authorities.  Ogden Police report at least one of posters warned Valdez about police activity outside.  Valdez responded, “Thank you homie. Good looking out.”

At one point he uploaded a picture of himself and his hostage, captioning it “Got a cute `Hostage’ huh.”  Subsequently he added at least a dozen new Facebook friends throughout the course of the standoff.  He also updated after shooting at the entering police:

Officers will not say if they were following Valdez’s Facebook posts in real time though they acknowledged that they became aware of the communications during the course of the hostage situation.  They also told to the press that it has become standard practice for them to search the Internet in cases such as this and unlike in other notable forays with Facebook and the Fuzz authorities believe Valdez’s Facebook communication actually gave him an advantage. Currently they are collecting evidence to see whether or not they can charge Valdez’s Facebook amigo (the one who tipped him off to the cops hiding in the bushes) with obstruction of justice for interfering with a police investigation. 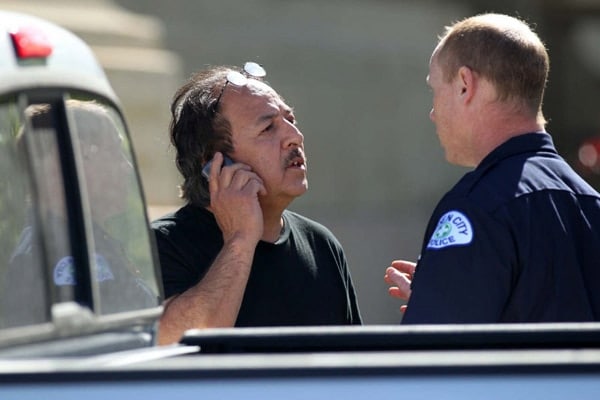 Guns.com did a little cyber stalking of its own (What!?! Don’t be wagging your finger at us. He’s a criminal) and we thought at first administrators with the site had pulled all of his doomsday posts because only a “tribute” page remained (which now looks more like a sounding board for citizens and scholars that are shall we say “highly critical” of Valdez’s methods).  But then, through our vast network of informants we at Guns.com only speak of only in whispers, we found out they didn’t shut down his FB page entirely, just removed it from the search, with incriminating posts entact. 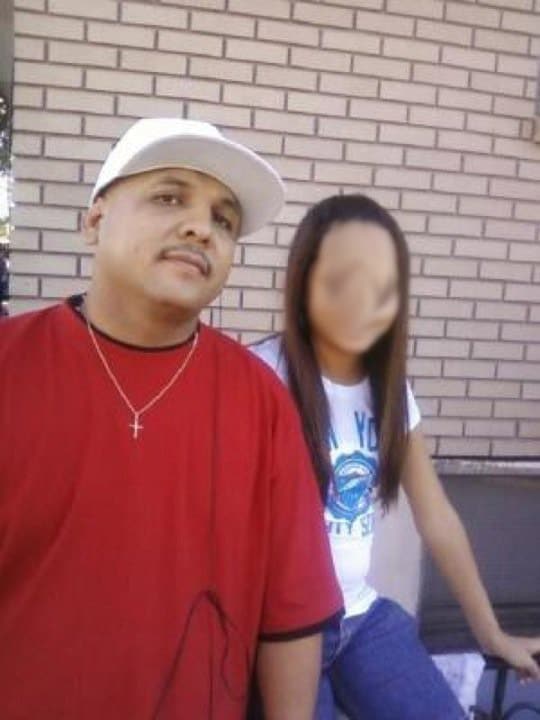