Several Democratic U.S. senators are lobbying for tighter gun control after a report was released showing that a high percentage of weapons used for criminal activity in Mexico made their way south from the United States.

As a result of recent allegations against the ATF, many are less surprised about the results of the study as they are about calls for solutions from the political left. Indeed, in light of many months of Republican calls for hearings on ATF programs like Project Gunwalker, Democrats calling for action now may well be late to the dance. 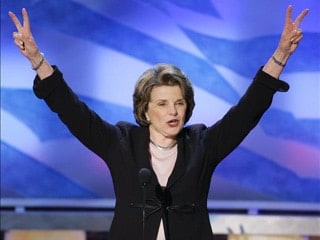 According to the U.S. Bureau of Alcohol, Tobacco, Firearms and Explosives, over 70% of the guns submitted to the agency by the Mexican government from 2009 to 2010 originated in the U.S. By the numbers, estimated deaths in Mexico directly related to drug cartels tally over 34,000 since 2006. 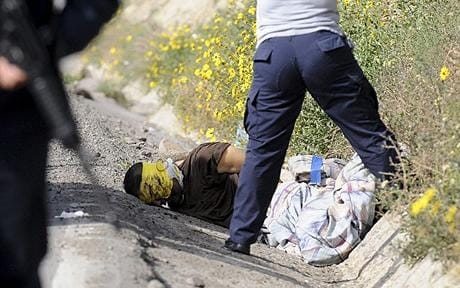 The report further fuels a debate that has erupted into a recent political firestorm as violence in Mexico continues to escalate while simultaneous allegations of ATF misconduct have led to congressional hearings. Not only has organized crime and drug violence increasingly raged out of control in Mexico in recent years, but the ATF has recently found itself embroiled in a political scandal following allegations that the agency knowingly allowed a large number of guns to be smuggled south of the border. 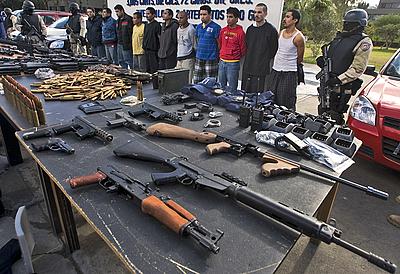 Many find Democratic calls for tighter gun control laughable, especially considering that President Obama’s Democratic administration presides over the ATF, and should presumably have exercised tighter oversight over programs such as Project Gunrunner and Operation “Fast and Furious.” As a result, calls from liberal lawmakers for gun control are likely to fall on deaf (if not baffled) ears. 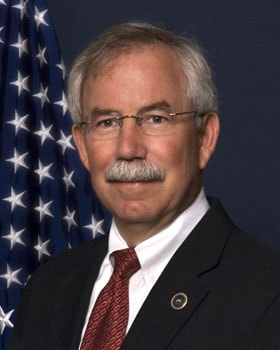 Furthermore, the topic of Project Gunrunner – an ATF operation that allegedly allowed smugglers to transport a large number of guns to Mexico – has been seized upon by conservatives as a perceived instance in which the Democratic administration has either turned a blind eye on a dangerous program or, worse, simply authorized its implementation. As a result, many have speculated that Kenneth Melson, the head of the BATFE (ATF), will resign in the very near future.

In either case, Republicans have pointed to Democratic gun control efforts as an exercise in hypocritical thinking, given that Project Gunrunner has taken place under Democratic watch.

Meanwhile, proponents of stricter firearm laws claim that the report evidences a need for counter-smuggling regulations. All the while, congressional probes continue to investigate the ATF’s recent alleged complicity in knowingly allowing firearms into Mexico. 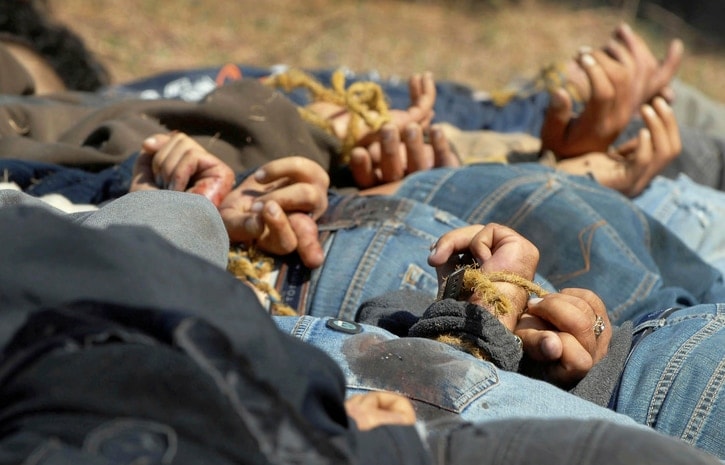 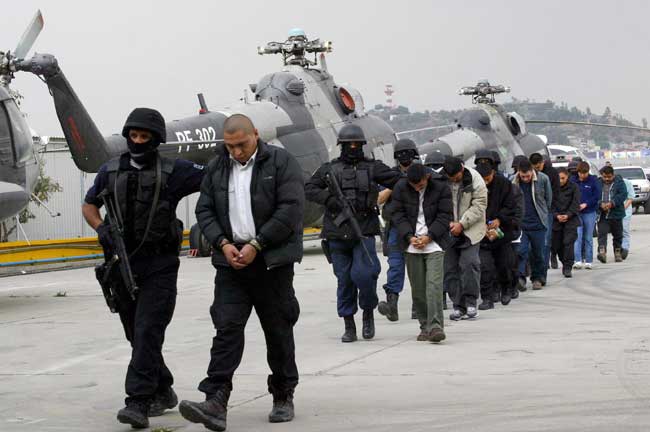 Said Schumer, “This report confirms what many of us already know to be true. … It is still too easy for Mexican drug lords to get their hands on deadly military-grade weapons within our borders…We need to redouble our efforts to keep violent firearms out of the hands of these traffickers.” 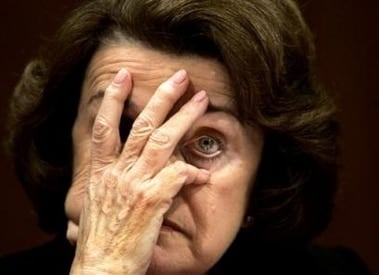 As a result, U.S. lawmakers and government authorities are left to mull their own role in the deaths of tens of thousands of innocent Mexicans civilians. All the while, the ATF, the agency charged with keeping guns out of smugglers’ hands, is undergoing congressional investigations over allegations that the agency did just the opposite. In the fallout, Americans and Mexicans alike are certain to wonder who, if not the ATF, is responsible for keeping weapons out of the hands of dangerous criminals.