Pakistani Journalists to go Armed on the Job

A very wise person once said that if someone ever tries to kill you, you should try to kill them right back.  Not so for journalists, though.  Because it’s held that journalism and free speech are the cornerstones of democracy, it’s been a long-standing rule that news reporters never get involved with their stories. 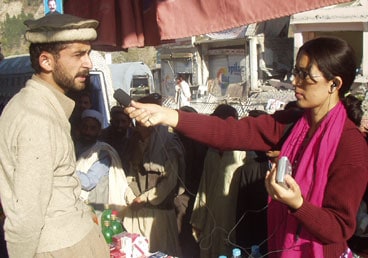 Because at that point, you’re not reporting the news, you’re making it up.  Right? 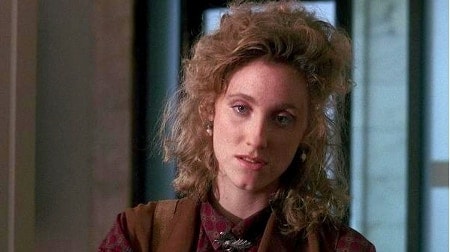 When people say the ’80s are back, this… this is what they’re stubbornly omitting from memory

In Pakistan, what journalists have to say is so closely tied to the perceptions of the actors within the country that writing about the Taliban or the Pakistani intelligence service, just to name a few, can and does get journalists killed. 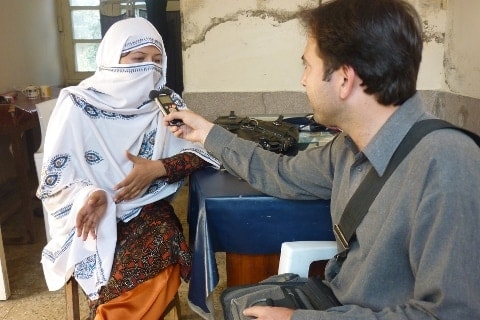 So (putting aside the theory that the ISI had Saleem Shahzad offed; either that or the Pakistani Ministry of the Interior a., has a beef with the intelligence service, or b., trusts their skill to the point where the following measure won’t be a real issue for them) as a response to the murderings, Pakistan has just passed a law that allows journalists to arm themselves. 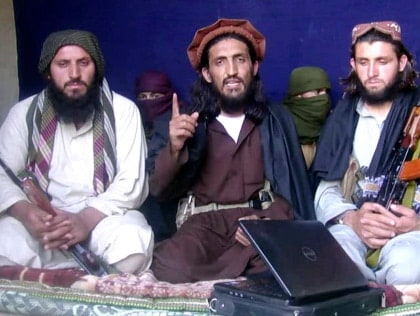 Stating that they face “negative forces” doing their jobs, Minister of the Interior Rehman Malik ordered earlier this month that journalists be allowed to carry small arms to defend themselves, where “negative forces” is minister for “There’s people trying to fucking kill them!” 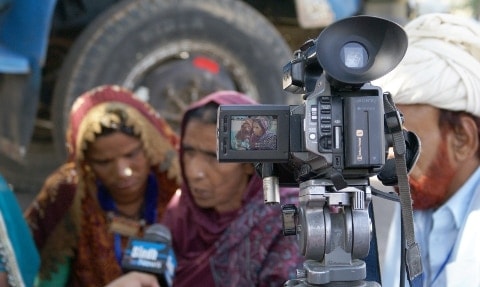 But what do you think?  Is this just common sense, particularly in a place where the rule of law clearly doesn’t apply to all people, or is this going to complicate an already unbalanced nation’s relationship with journalism and free speech? Can a journalist who joins in the fight really be called a journalist?  And how long before this sort of law gets proposed in Mexico? 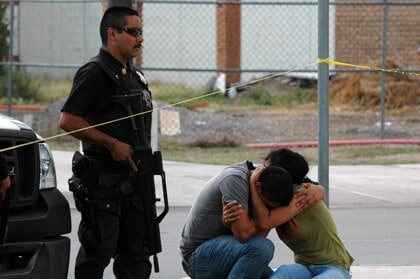