So you’re in the market for an evil black rifle, but you’re on a budget.  You’ve looked at Spike’s Tactical and really want their stuff, but they’re always sold out (they’re always sold out).  And then you look at Smith & Wesson’s M&P Sport, which is nice, you’re into the whole nitrided (Melonite) 1-in-8 twisted barrel, but everyone keeps telling you the M&P15OR is a better deal when it’s on sale (it’s not on sale). 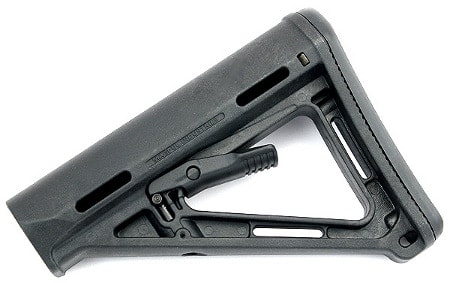 You shop and shop and read and read and you know one thing’s for certain: as soon as you get your hands on your hot new AR you’re going to ditch that craptastic furniture and get some swanky Magpul hardware.  Because, come on, you’re already going to stock up on PMAGs, right? 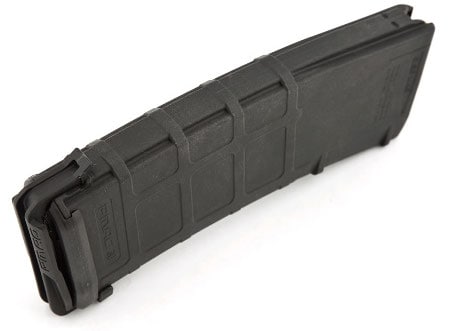 It’d be nice if someone would just up and sell ’em without furniture, because you know you’re going to ditch it for some MOE.  And those factory sights, man, just a waste, right?  Magpul BUIS 4 life, yo. 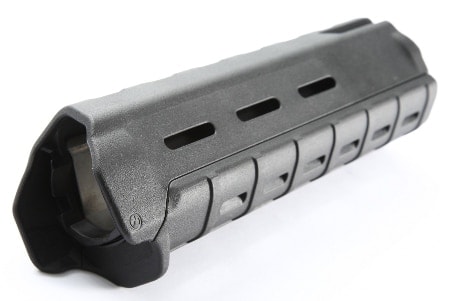 And that’s where LOKI steps in.  Empowered with Norse magic, it’s like they know what you want.  You want an affordable (not to be confused with cheap) AR-platform rifle all sexed up with MOE furniture (with the thick buttstock pad, you’re not weak, you’re experienced), with a Magpul trigger guard and sights.  Because that’s what they’re selling.

Think about it: you can either take in a decent, entry-level AR-15 or M4 in that $8-900 range, immediately go out and buy all that Magpul stuff, install it yourself, and come out under $1200.  Maybe.  Or you can just buy a LOKI LWS MOE M4 and get one like that right out of the box. 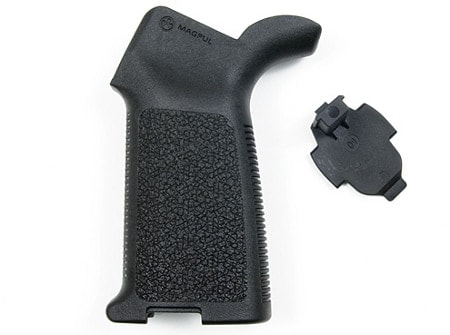 Honestly, if that was the only thing going for it, it would still be a pretty good deal.  But there’s more: yes, you can pick your MOE furniture color, but you can further customize your rifle before it’s shipped out.  For fifty bucks they’ll cut your barrel down to 14.5″ and pin on the A2 flash hider (no tax stamp necessary, woot) or they’ll cut it all the way down to 10.5″ (tax stamp necessary, boo).  Also for $50 they’ll upgrade your front sight to a flip-up Yankee Hill sight/gas block. 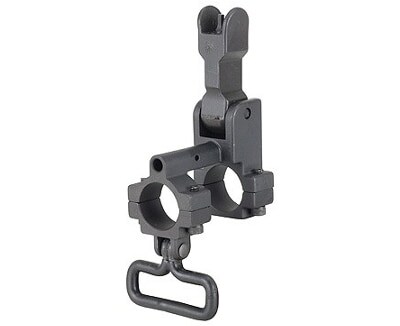 And for good measure, all LOKI rifles come with a hand-stoned, 4.5-5lb single-stage trigger which is included in the price.(unless you upgrade to a two-stage Geissele Super Semi-Automatic trigger, $150).  Which is very nice at $1099.  For that you get all the Magpul hardware on a mid-length rifle with a 16″ nitrided 4150-hardened 1:8 barrel (with M4 extension), nickel-boron-plated bolt carrier group, and an M4 flattop upper.

Not into the whole hammer-forged scene?  They mill ’em, too. There are some people who won’t touch a LWS gun because, let’s face it, they’re a small company without a built-up reputation.  For those people, there’s this video: