“On, Wisconsin!” So go the words to the Wisconsin Badger’s fight song, and so too goes Wisconsin’s final version of a statewide concealed carry bill passed by the Senate last week. Concealed carry in the Badger state now seems a foregone conclusion, as the state Senate voted 25-8 to approve a bill that would allow concealed weapons in most public places, save for police stations, courts and schools. 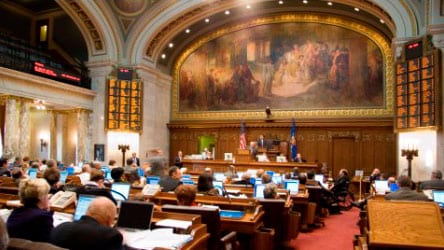 The measure also mandates background checks for permit applicants, and also allows store owners to post signs prohibiting firearms in their businesses if they so choose. The bill will allow concealed weapons in parks and taverns as well.

The bill’s author, Sen. Pam Galloway (R-Wausau) said she supports the latter stipulation, especially given the general lack of law enforcement in rural areas of her district. 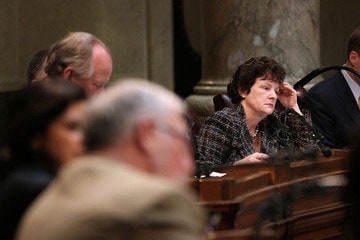 Sen. Dan Kapanke hailed the legislation as a victory for law-abiding citizens, stating “We already have concealed carry…Those bent on criminal activity have been doing this for a long, long time.”

Opponents of the bill are less certain. Sen. Spencer Coggs (D-Milwaukee) noted that urban gun violence is a serious issue. He went on to state, “You’re going to have more people who will be out with more guns…The solution is less guns, not more guns.”

Throughout the legislative process, a lawmakers have debated the central question of whether to include permitting, licensing, and required training as preconditions for concealed carry. In the end, nineteen Democratic amendments to the bill were shot down, while only a background check will be mandated for applicants seeking permission to carry. Business owners will reserve the right to determine whether guns will be allowed in their buildings, and may post a sign prohibiting firearms if they so choose. 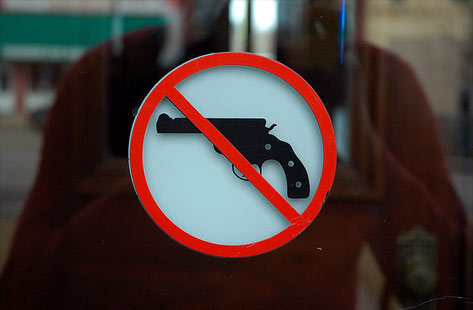 In the end, the bill had garnered some measure of bipartisan support. According to Sen. Lena Taylor (D-Milwaukee), the final version of the legislation was far superior to its earlier predecessors. Said Taylor, “What is really to be feared is not the machine itself but really the one holding the machine.”

The bill now resides in the Republican-controlled state Assembly, where its eventual approval is considered by most a foregone conclusion. A vote is expected in the coming days, which would send the measure to Republican Governor Scott Walker’s desk. Walker previously indicated he will sign the bill into law. 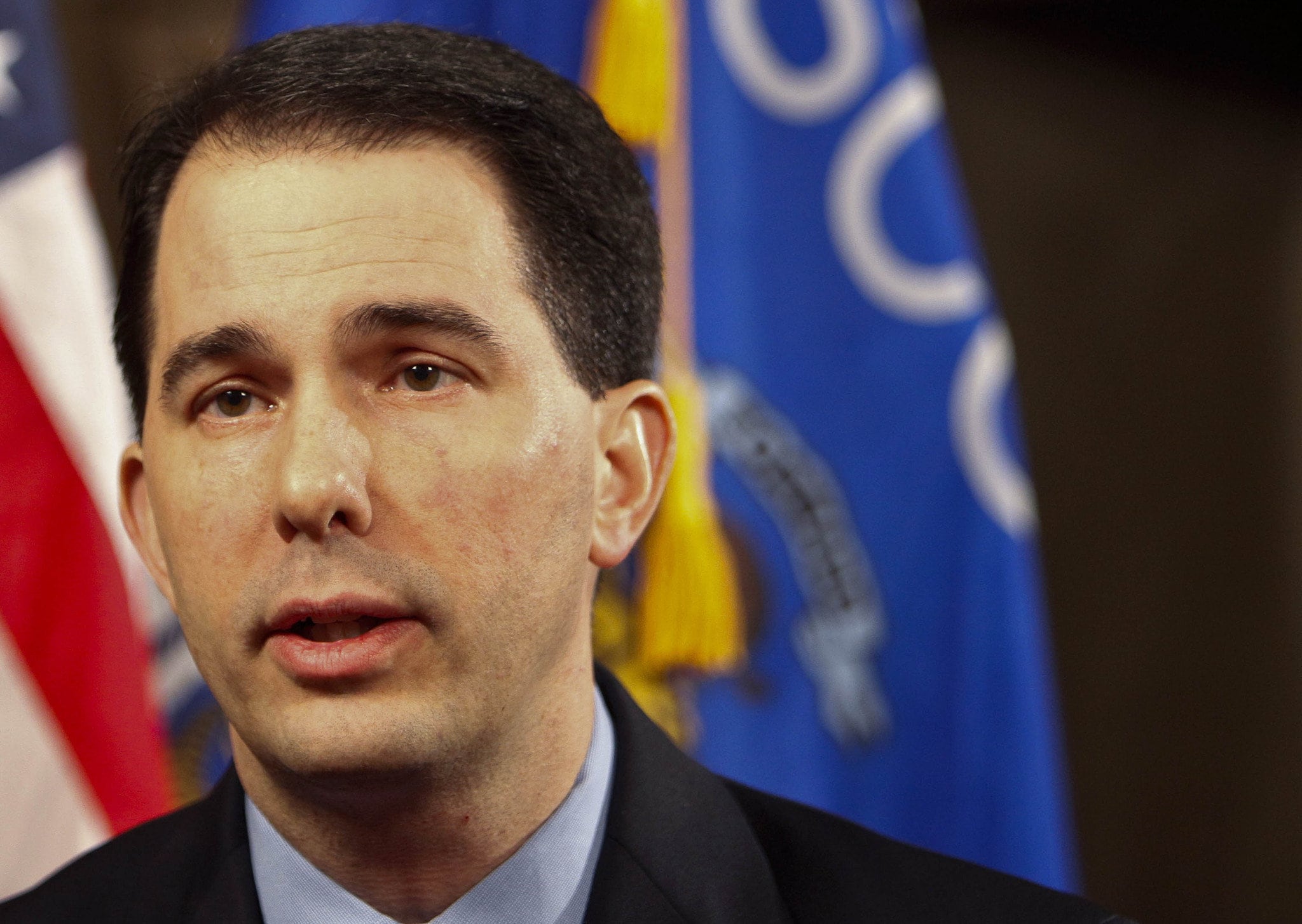 If all goes as expected, the Badger state will become the 49th to allow legal concealed carry. Illinois is the only other state that has yet to approve the practice, having voted down a proposed bill earlier in the year.