It didn’t feel good to be a gangster last week.  In fact, 2011 is shaping up to be the year of the forces of good taking out big deal, crime heads, or at least from where we’re standing.  Add to Osama bin Laden rotting at the bottom of the ocean and an international court inking an arrest warrant for Gaddafi, the capture of two notorious mob bosses just days apart from one another early last week.

Whitey Bugler and Jose de Jesus Mendez were both the leaders of clandestine crime syndicates, though in style and approach they were worlds apart. 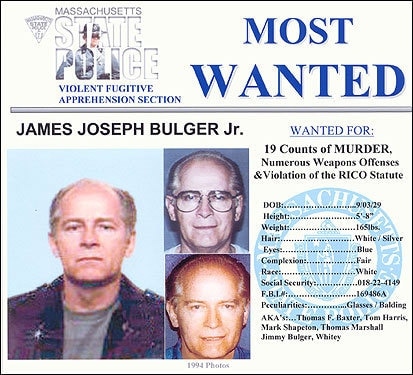 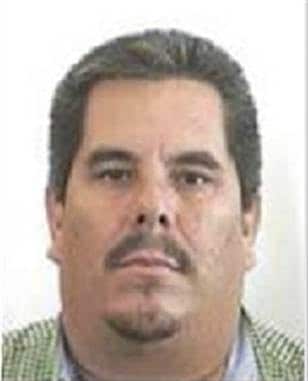 Legendary Boston crime boss, The Departed muse and irrefutable master of disguise, James “Whitey” Bulger ran the White Hill gang in Somersville, Massachusetts until 1994 when he fled prosecution for a tome’s worth of criminal charges including murder. Throughout the course of his tenure as Boston crime boss number one, he also served as a tier-one informant for the FBI, an arrangement that allowed him to continue his criminal activities and what turned into a major embarrassment for the Bureau, after an award winning investigation from the Boston Globe uncovered it. 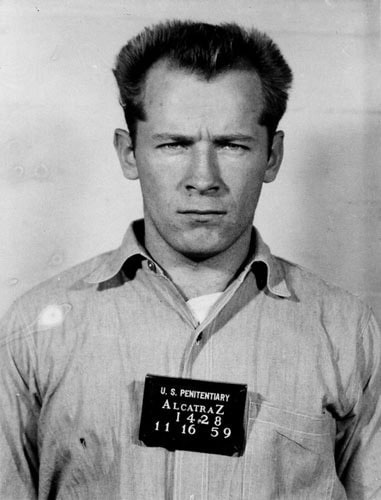 Known to be highly intelligent (his brother was president of the Massachusetts Senate for almost two decades before taking a head position at the University of Massachusetts) and somewhat of a folk hero in his working class South Boston neighborhood, it’s easy to forget Bugler was wanted for his part in 19 murders spanning the 70s and 80s. 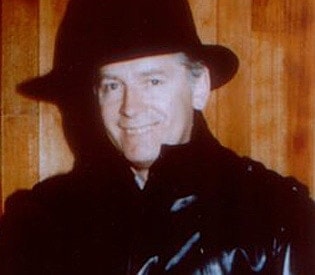 And now police are saying that number is likely to go up as Bugler has waived his Miranda rights (though Bugler lived by the gun, at 81 he will likely die by old age and law enforcement believe he will spill the beans about his Beantown escapades to receive special sentencing).  The Boston Herald reported that during his extradition back to Massachusetts, Bugler talked casually to the Feds about returning to Boston several times during his time on the run in order to settle old scores and also insinuating to cops that he was “armed to the teeth”. 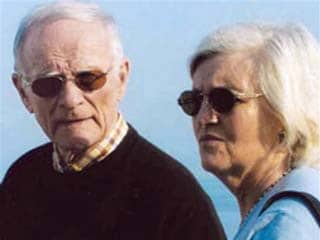 He was arrested by the FBI in Santa Monica, California on June 22 along side his common law wife, Catherine Grieg, after FBI, responding to a tip from a woman in Iceland believe it or not, were able to lure him out of his apartment.  He surrendered without incident.  Police found $800,000 in cash in his apartment.

The last confirmed sighting of Bulger was a picture taken London in 2002.  In the years leading up to his capture he was number two on the FBI’s most wanted list.  Osama bin Laden was number one. 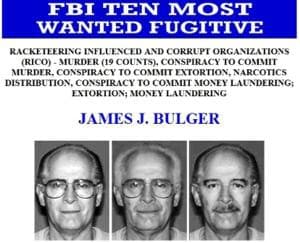 The day before 19 years caught up Whitey Bulger, south of the border in the central state of Aguascalientes, Mexican Police snapped the bracelets on Jose de Jesus Mendez, better known by his nickname “El Chango,” or “The Monkey,” who is the alleged leader of the massively violent drug cartel, La Familia. 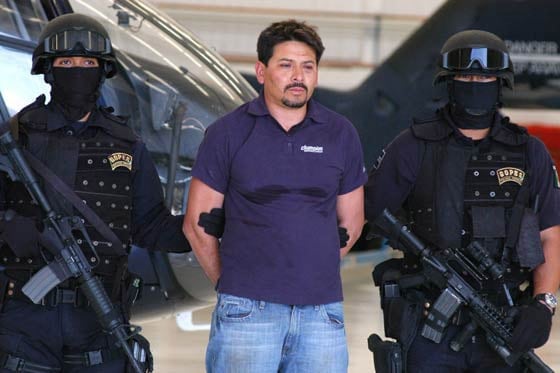 La Familia is unique among Mexican drug cartels in that it’s not just a gang, it’s a cult too.  Espousing a perverted, pseudo-Christian (at least they call it Christian) philosophy that seems to be okay with rolling severed heads into crowded restaurants and the sale of cocaine and methamphetamine, the cartel recruits acolytes through literature, a shaky-at-best public persona as humanitarians and outright intimidation. 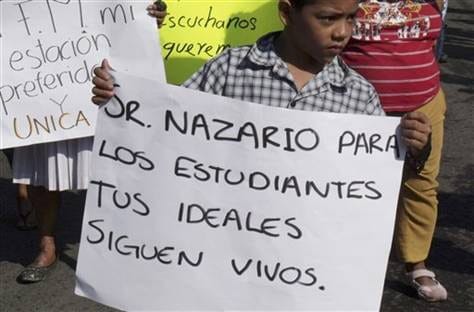 After the death of founder and leader Nazario Moreno Gonzalez during a two-day shootout in December, officials are more than optimistic that the capture of Mendez will go a long way in crippling, if not fatally wounding what was once the most powerful of the big Mexican drug players. 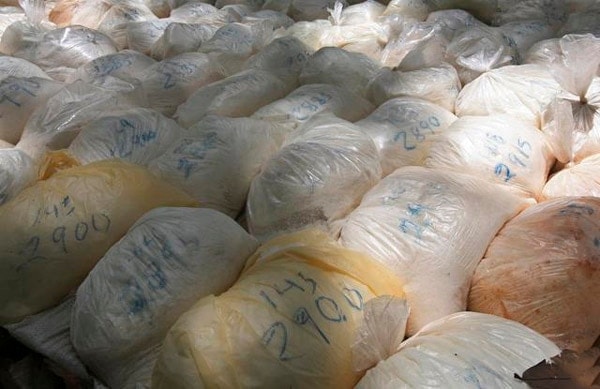 “With this arrest, what remained of the structure of this criminal organization has been destroyed,” said Alejandro Poire, a spokesmen for the government.

Federal police captured Mendez at a highway checkpoint.  Like Bulger he went without incident, though police will not say whether the stop was random or the result of a coordinated law enforcement effort. The government had offered a $2.5 million reward for his capture and is now reporting that 21 of the country’s 37 top drug traffickers have been arrested or killed since 2009.