Rather Be Lobby than Good?: Colt, Others Double Down for Defense Dept. Rifle Contract

There’s a saying in the legal world that litigants and attorneys know well: Possession is nine-tenths of the law. For quite a long time, nobody was more aware of this than Colt Defense – and their competitors. For what has seemed to some like an eternity, Colt has enjoyed the equivalent of a death grip on combat rifle contracts with the U.S. military.

During the course of this boom-cycle, the Defense Department purchased more than 700,000 Colt M4 carbines through an exclusive production deal with the preeminent gun maker. 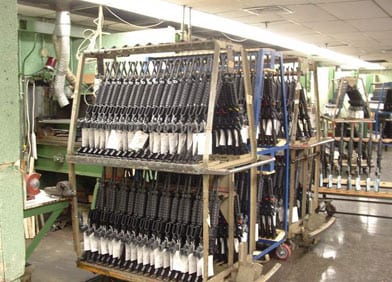 But there’s another old saying, made famous by the enigmatic Bob Dylan, that’s known to just about everybody: The Times they are a changin’. Again, nobody is more aware of this than Colt. The exclusive military contracts long enjoyed by the arms maker are due to expire, and as the Defense Department has begun a search for the the M4’s successor, Colt’s competitors are lining up at the dinner table in hopes of getting a piece of the action. And they’re bringing more than just their appetites. 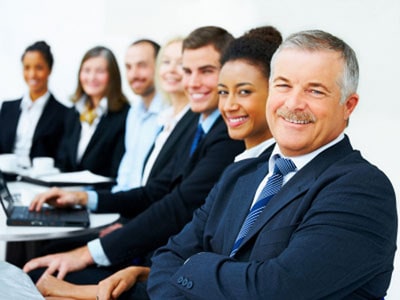 As a result, competitors such as Smith and Wesson, FN Herstal and Remington are pulling out all the proverbial stops in hopes of getting a juicy military contract that has long eluded them. And if Colt Defense hopes to keep up, they’ll have to enter some unfamiliar territory; lobbying. Moreover, Colt will have to play from behind.

In the time since Colt was last required to compete for such a contract, more than just the times have changed; so has the game. This means, among other things, shelling out top dollar to grease the political wheels that help arms manufacturers secure home-run contracts. And while Colt was busy churning out M4 carbines and enjoying the good old days, other manufacturers were lawyering up, lobbying up, and licking their chops. 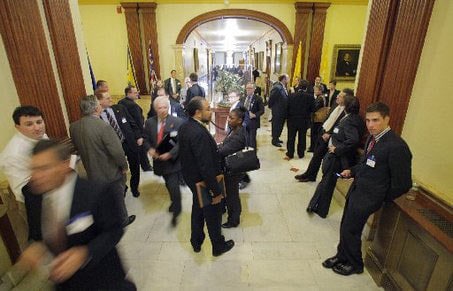 And with the defense budget tight and large military contracts fewer and further between, the stakes are at an all-time high. Illustrating the gravity of the situation – one that ABC News likened to the Super Bowl and World Series of arms contracts rolled into one – are large dollar amounts paid by arms companies to insiders for lobbying services, all in hopes of landing the big deal.

In the last two years, Remington has shelled out almost $500,000 for lobbyists. The arms maker employs firms Winborn Solutions and Nelson Mullins Riley and Scarborough. Remington plans to submit its multicaliber Adaptive Combat Rifle for consideration by the Defense Department. 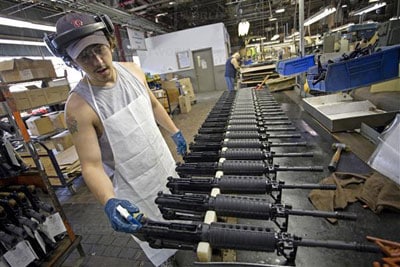 Said Jason Schauble, vice president of Remington’s military products division, “The biggest thing that Remington wants is the ability to compete for contracts.”

And they’re not the only ones. FN Herstal ponies up $120,000 per annum for the consulting services of the American Business Development Group.

Smith & Wesson, also eager to get a piece of the action, hires the firm Greenberg Traurig for $360,000 per year. Rather mysteriously, Heckler and Koch parted ways with the very same firm in 2009, and also split with firm Mark Barnes and Associates the following year. But the German arms maker is still planning on submitting its HK416 for consideration, a gun currently used by U.S. special operations. Notably, it was also reportedly the gun responsible for killing Osama Bin Laden. 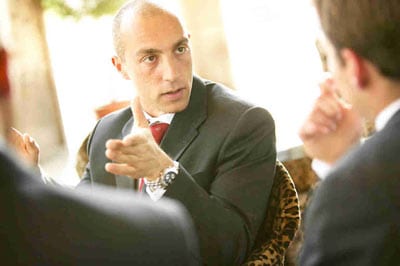 Whether insecure or just unwilling to take any chances, Colt is refusing to sit idly by. The company has turned to former deputy assistant Navy secretary Roger Smith for guidance. Now a lobbyist, Smith charges $120,000 per year. 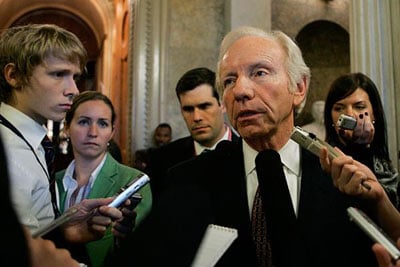 Colt may have plenty of reason for anxiety. The gun maker will be losing a key ally in Connecticut Sen. Joe Lieberman, Democratic chairman of Homeland Security and Governmental Affairs Committee and a senior member of the Armed Services Committee. Lieberman, who is not seeking a fifth term, hails from Colt’s home state and has been a proponent for the company in years past. 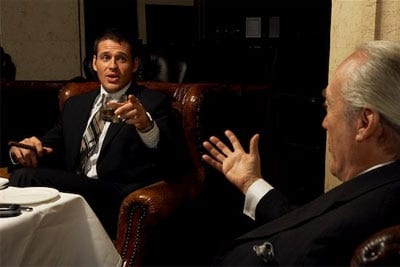 Although the manufacturer is confident in the abilities of its CM901 rifle –  a multi-caliber rifle with interchangeable barrels that is certainly no slouch – Colt is also aware that more than just a solid weapon will be needed to land the next big deal. As a result, lobbyists galore will grease wheels, glad-hand, share cocktails, and talk shop with all the power players in the run-up to the Defense Department’s deadline, one that will find one lucky gun manufacturer many millions of dollars richer. Steak dinner, anyone?