The Darkest Season of the Year: Hunts for the Summer Months Part I (VIDEOS)

If you’re like me, you mark your life by seasons. 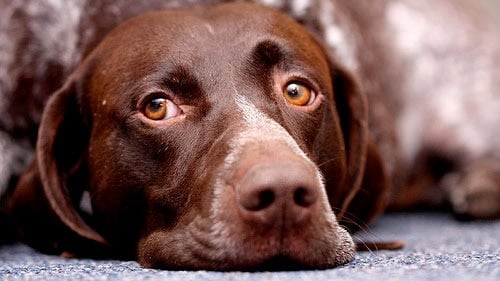 Yes, summer. That “season in between hunting seasons” where those of us that love to hunt use to do things like avoid cutting grass and washing windows. That season of “honey-do’s” that are found simply by our virtue of being in a spouse’s presence too long. I’m amazed at the length of my wife’s list at times, as I could swear the hedges were trimmed at least two years ago and the trim painted within the last five…

So, what’s the avid sportsman to do for three months? A lot, actually.

First, you could fish. No, really, hear me out on this one. Years ago, I took up fly fishing, and have come to really enjoy it. It has a lot of the same qualities of hunting- specialized gear, lots of sneaking and stalking, hits and misses, etc. Plus, there is no better meal in summertime than a plate of fresh, fried bluegill fillets.

Option number 2: bow fishing. Lots of fun, plenty of stalks and shots. It is a bow, but as of now you can’t shoot carp with a firearm. How much fun do you suppose those jumping Asian carp be with, say, a .410? I would be first in line for that one!

Next is my favorite option: International Travel!

One of the great things about this world is that it is divided into hemispheres that reflect opposite seasons. Summer here is fall/winter in Africa, Australia, Argentina, and New Zealand.  I’m telling you right now, these are all great hunting destinations. I have been fortunate to travel to all of them and I have to say that each is in and of itself worth a once-in-a-lifetime jaunt, if not several!

I hear the same thing from outdoorsmen and women everywhere I go: “I’d love to go to Africa just once in my life.” 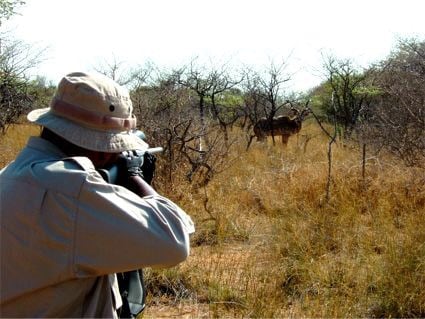 Well, what are you waiting for? There probably has not been a more affordable time to go than right now. The down economy has affected everyone, so beg, borrow, scrape and save, but, most importantly, get there! The best bet for a first-timer to go to Africa is to visit the Central or eastern region of the country of South Africa, as the variety of game is greatest there. For about the cost of a US elk hunt, you can spend 8-10 days in Africa, be treated like a king, shoot 5 or 6 “trophies of a lifetime” and eat meals so fantastic you won’t want to come home. They say that once you go to Africa, you can think of nothing else until you return.

The hunting opportunities in Australia vary tremendously. There is no indigenous big game, but introduced species such as Rusa deer, Water Buffalo and Banteng will give you an excitement like you’ve never experienced before. If you go the small game/varmint route, you can literally melt a barrel shooting kangaroos (very destructive to crops), rabbits (it is not uncommon to shoot several hundred in a day), foxes, and possums.

Wild, untamed, and rugged, New Zealand boasts some of the most beautiful scenery found anywhere. Like Australia, New Zealand has no indigenous big game. All of it is introduced. However, you could spend months pursuing the variety of furred, fish, and fowl creatures that roam there. The number one animal hunted in New Zealand is the European Red Stag, similar to our elk here. Next are the exotic Chamois and Tahr. These animals are found in similar terrain to our Mountain Goat, so you had better be in shape if you want to get after them. Feral goats, fallow deer, and, now, whitetails and wapiti (elk) imported from right here. 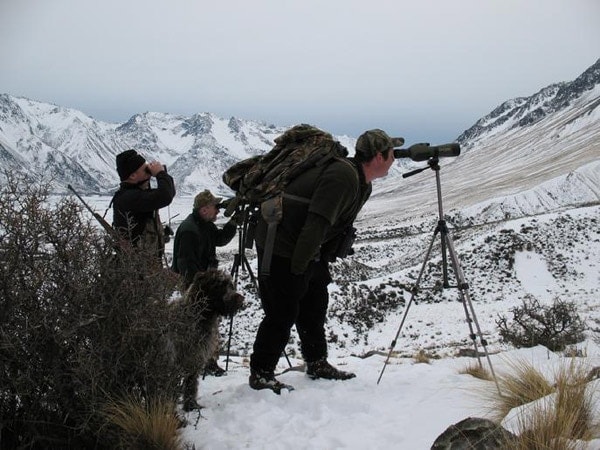 There is big game bonanza in Argentina. Fallow Deer, boar, puma, red stag, water buffalo, etc.,–for whatever reason, it is largely ignored. Most people travel to Argentina for one thing and one thing only—doves. Doves are considered a pestilence there and do tremendous damage to crops and fields. The area around Cordoba, Argentina is renowned for its unbelievable wingshooting opportunity. Your days are not measured in shots taken, but rather in the number of cases of ammunition that you go through and 1500 rounds a day is not uncommon. These days, you don’t even need to bring a gun, as most lodges supply them for a reasonable daily fee.

Now, I realize that for a lot of folks any one of these trips is the dream trip of a lifetime. Most people don’t believe that they can do it or that these types of trips are “only for the wealthy.” I have been to each of these places, and I can assure you that I am not “wealthy.”

Life is about choices. I choose to not have a $100 bar tab every weekend, not to smoke cigarettes at $7-8 a pack, drink $5 coffee every morning, etc. You would be amazed at how quickly your bank account goes up with just a few of these things being eliminated. My first trip to Africa was attained by almost 2 years of not spending singles. That’s right- for almost two years I did not spend a $1 bill. I had to break a five or a ten and the rest went into a large glass jar that I took to the bank once a month. I took that first “trip of a lifetime” at 22 years old, fresh out of college. There have been numerous others since. 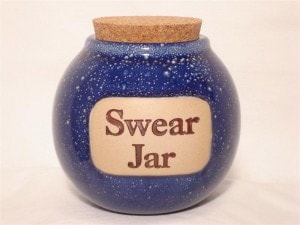 There is an even better option today: you can contact a booking agency like World Game Hunts and they will take a small deposit to hold your place and then put you on a payment plan over one or even two years. When the time comes to leave, you just board the plane with money for incidentals, souvenirs, and gratuities. It really couldn’t be easier!

Travel to a foreign destination is rewarding and very exciting, but, unless you actually are wealthy, you’ll still have a lot of time to fill in June, July and August. No worries, there a lots of options closer to home as well, so watch for installment 2, where we will explore your backyard to the backwoods.