It seems that the media and others often point the finger at violent video games in the wake of tragic shootings and other violent crimes. Indeed, public sentiment condemning first person shooting games and other violent game material became so strong in California that the state attempted to prohibit the sale of such games to minors. The measure would have banned the sale or rental of violent games to minors, and would have levied fines of up to $1,000 per infraction on merchant violators. 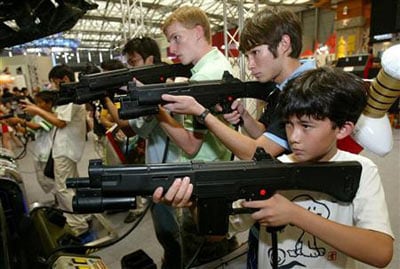 But on Monday, the U.S. Supreme Court ruled that a California law banning the sale of violent video games to minors is unconstitutional. The Court observed that government has no power to “restrict the idea to which children may be exposed.”

The 7-2 ruling by the Supreme Court upheld a previous ruling by a federal appeals court. In tossing out the California ban, the 9th U.S. Circuit Court of Appeals in Sacramento ruled that the First Amendment protects minors’ rights in such cases. 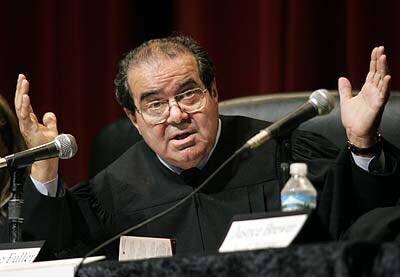 In writing the majority opinion, Justice Antonin Scalia observed that the state “possesses legitimate power to protect children from harm…But that does not include a free-floating power to restrict the ideas to which children may be exposed.” 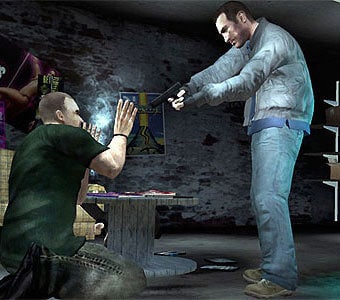 The ruling appears to draw a distinction between violent material and sexually explicit material – access to which is restricted for minors by government. According to Justice Scalia, there is no precedent or tradition in the U.S. that supports restricting minors’ access to scenes of violence. As evidence, Scalia pointed to well-known children’s fairly tales that often include death, cruelty and violence.

There have been periodic efforts in the U.S. to limit children’s access to violent video games, often by constituencies who believe these games play a part in gun crime and other violent acts. Particularly, a wave of public outcry condemning violent video games was initiated when it was learned that the Columbine shooters enjoyed first person shooting games. 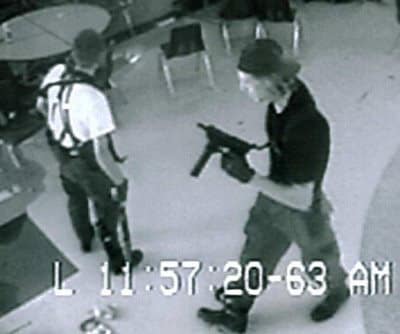 Earlier this year, a U.S. Federal judge dismissed a lawsuit against AOL Time Warner and several other major media and game companies that was brought about as a result of the Columbine massacre.