Not in My Castle: N.C. Gov. Signs “Make My Day” Bill Allowing Deadly Force for Self-Defense

North Carolina may have been the “first in flight,” but the state was certainly not the first to the dance when it came to passing so-called castle doctrine laws. Indeed, about three dozen other states beat North Carolina to the proverbial punch in passing laws that designate a resident’s home as his or her castle – a castle that can be legally defended with deadly force. 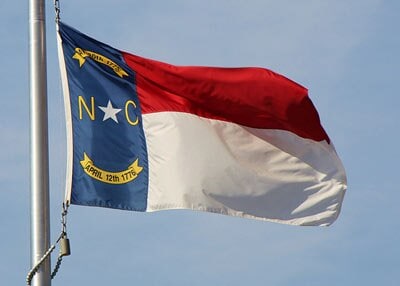 In bestowing this designation, castle doctrine law allows individuals to use deadly force to protect themselves and their curtilage while they are legally occupying it. In some states, castle doctrine extends beyond the home to include motor vehicles, the workplace, or in some cases, any place legally occupied. In honor of Clint Eastwood’s reluctantly violent (or so they would have us believe) character Dirty Harry, like measures are sometimes known as “Make My Day” laws. Opponents of like measures sometimes pejoratively refer to them as “shoot the milkman” laws. 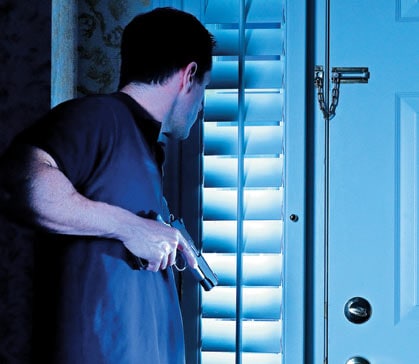 Castle doctrine may also be viewed as eliminating the legal requirement of individuals to first retreat in the face of violent attack before using deadly force as a last resort. In recent legislative votes in North Carolina, House Bill 650 cleared both houses easily, marking admission to a castle doctrine ‘club’ that now includes nearly 40 states. Democratic Governor Beverly Perdue signed the bill into law on June 23rd, a measure that also included a provision allowing gun carry in parks. 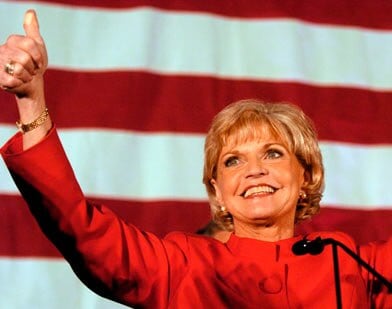 Supporters note that the victory would not have been possible had former N.C. House Majority Leader Hugh Holliman remained for a seventh term. Holliman had been viewed as one of the law’s most staunch opponents. Holliman had reportedly blocked voting on the matter for several years before losing the 2010 House race to Republican Rayne Brown. The group Grass Roots North Carolina for firearms education had pushed hard for the legislation, and are hailing the moment as a victory for law-abiding citizens and gun owners.

North Carolina is the second state in the past several weeks to put new castle doctrine laws in place. Pennsylvania recently voted overwhelmingly to expand state castle doctrine law to allow citizens the right to defend themselves with deadly force not only in their homes, but anywhere they have the “legal right to be.” 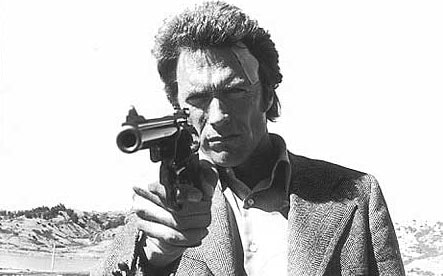 In a trend that now includes nearly four-fifths of all states, the phrase, “Go ahead, make my day” has taken on a whole new meaning.