In 1935 when Smith & Wesson unveiled the .357 Magnum, it was a major achievement in the world of firearms. It was snatched up by lawmen and hunters alike, articles and field tests touted the new round.

Elmer Keith said of it “This .357 S & W Magnum load proved to have much more actual shock effect and killing power on all game I shot with it than any factory loaded revolver or auto pistol cartridge, including the .44 Special and .45 Colt.” That first factory cartridge was a 158 grain semi-wadcutter that was listed at 1,518 fps from the muzzle with 812 foot pounds of energy from a 6 ½ inch barrel. 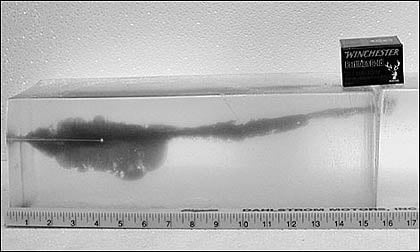 So what happened to the once mighty .357? Even though the .44 Magnum knocked it from the number one spot in 1955, it could still hold its own either in a gunfight or hunting medium or even some big game. So where did it all go wrong? 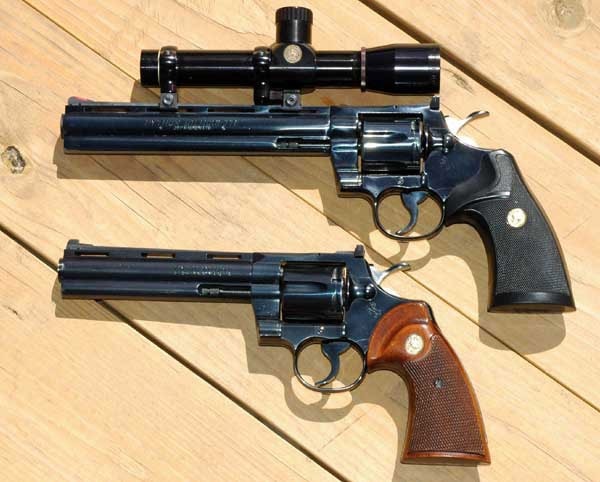 One thing that has to be remembered is that when the .357 was first brought out, it was in the Smith & Wesson N-frame revolver. This is a big, beefy gun that helped absorb some of the recoil of those early factory loads. Colt likewise had a large .357 in the New Service and Ruger with their Blackhawk.

In 1955 at the behest of legendary peace officer Bill Jordan, Smith & Wesson brought out their Combat Magnum (later the Model 19) on the smaller K-frame, and something was discovered almost immediately—not everyone liked shooting it and what happened was, shooters changed horses and started firing a lot more .38 Specials through those K-frame guns than the hotter .357’s. 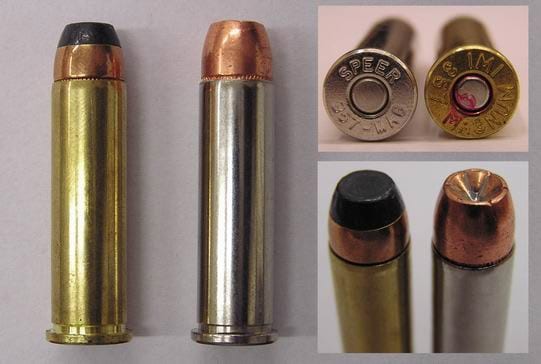 It was not known when it began to happen, but somewhere along the line the factory ammunition stopped being as powerful as it once was—a response to the change in consumer taste. Soon articles began appearing that the .357 Magnum was no longer a hunting round, so it became touted strictly for personal defense which it excelled at and still does, but it has lost a lot of its luster. Today the average velocity for a 158 grain JSP is about 1,250 fps with a muzzle energy of 535 foot pounds.  So much for the good old days.

As shooters, we have only ourselves to blame. No one wants to tout around a heavy .357 Magnum revolver anymore when you can get a tiny snub nosed gun weighing less than 30 ounces in some cases in the same caliber. Yet I don’t know of too many folks that really enjoys the recoil from one of those little monsters with even today’s tamer loads. 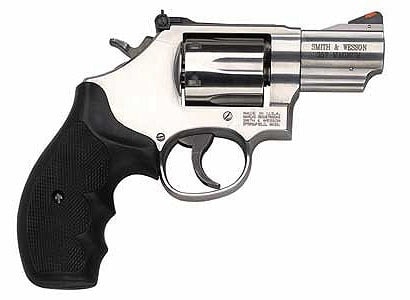 Yet not all is lost. Handloading can bring back those missing velocities as long as it is done responsibly. Don’t let anyone tell you differently, the .357 Magnum is still a great hunting round and despite the plethora of polymer pistols out there it still holds its own when it comes to personal defense. In the right gun and with plenty of practice the .357 can be brought back to its former glory as perhaps the most versatile of the magnum handgun rounds.