A bipartisan team of U.S. Congress members will head to Mexico this week as part of an ongoing investigation into alleged wrongdoing by the U.S. Bureau of Alcohol, Firearms, Tobacco and Explosives in connection with what has come to be known as Project Gunwalker.

To make matters worse (for everyone involved), several AK-47 variants used in another high profile murder were among the several thousand guns the ATF allegedly allowed smugglers to walk into Mexico. 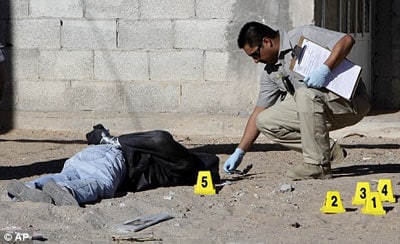 Sources within the ATF have claimed that the agency knowingly oversaw the sale of numerous firearms to smugglers, all in an attempt to eventually trace the weapons back to drug cartels. Although the agency presumably did so in an effort to bring these organizations to justice, the Project Gunwalker program has had unfortunate and unintended (although unsurprising) effects. 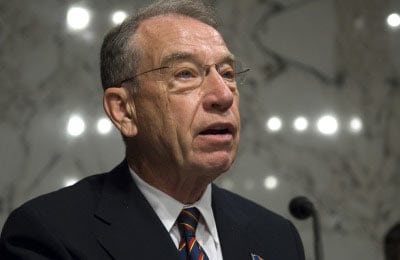 As details continue to emerge, public outcry – and the death toll associated with guns linked to the ATF –  have mounted. The general public on both sides of the border have been stunned and outraged by the far-reaching collateral damage associated with the ATF operation. 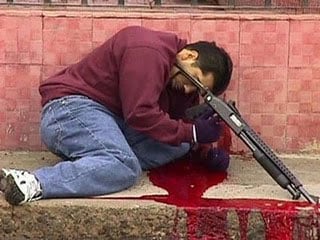 Mario Gonzalez Rodriguez – the brother of former Chihuahua attorney general Patricia Rodriguez Gonzalez – was kidnapped in October, and was later shown surrounded by masked gunmen in a video that was widely televised throughout Mexico. Mr. Rodriguez’s body was found in November. Following a police shootout with the murderers, two AK-47 variants allegedly linked to the ATF were found at the scene.

This was not the first (and likely not the last) instance in which guns allegedly allowed into Mexico by the ATF were linked to a well-publicized murder. Last December, two similar AK-47 assault rifles were found at the scene of the fatal shooting of U.S. Border Patrol agent Brian Terry. In addition, similar guns used in a shootout between Mexican officials and suspected drug cartel members are among those believed to have their origins in the U.S. 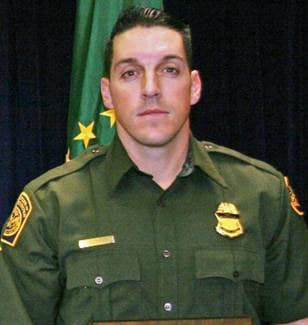 Media and political attention on the Gunwalker case – also known as operation Fast and Furious – have mounted in recent weeks, culminating in the congressional probe that will include a trip to Mexico this week by lawmakers.The public (on both sides of the border) is left wondering how many more deaths will occur before Mexican drug cartels are brought to justice. 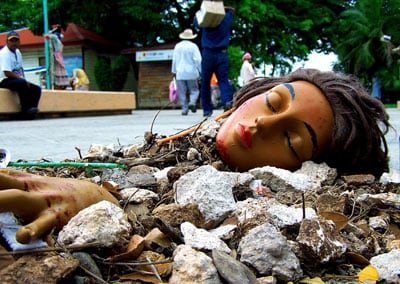 Most everyone would agree, these deaths are hardly justified, especially when the criminals were apparently armed by the very agency responsible for keeping guns out of the wrong hands.