Magnum Crazy: Picking The Right Caliber for the Job

After 20 years of reloading and experimenting with various calibers, powders, and cases, I finally have “taken the plunge” and built my own wildcat cartridge.

Its called the .975 Ace Magnum. It was built by shortening a .50 BMG case to fit in a .375 length action that has been modified slightly and eliminating most of the shoulder to accommodate the “necked-up” bullet size, which is actually.973. The rifle itself weighs in at a slim 19 1/2 lbs. and produces “moderate” recoil. With the preferred 1100 grain custom-machined Barnes TSX Energy at the muzzle is almost 29000 ft/lbs and still over 28000 at 100 yards.

It shoots 4″ groups at 1000 yards and I believe it to be perfect medicine for moderate-distance shooting of 800-900 yards for moose, elk, and bear. For those that are fans of hunting the Dark Continent, it should do a number on a cape buffalo or lion inside of 1200 yards. With solids, it would make a nice antelope rifle out to half a mile. 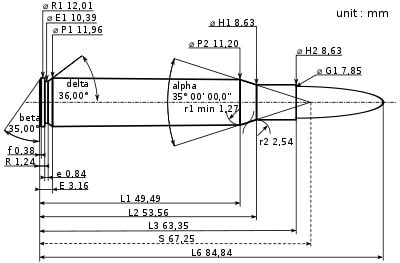 A rifle chambered in .975 Ace Magnum retails in the neighborhood of $16,000.00- a real bargain for this versatile a caliber- and ammo can be had at your local big-box retailer for under $500.00 per box!

I hope I’ve made my point, but if you haven’t figured it out, this caliber and rifle only exists in my dreams. I’m waiting for someone to do it, though, and we’re probably not that far away. Maybe it’s just me, but I have always thought that hunting and shooting are supposed to be equal parts skill and fun. There are some funny videos on YouTube right now with a gun called the .500 T-REX. The recoil of this gun is so extreme that the majority of the shooters are knocked over backwards and drop their rifle on the ground.

You’ve got to be kidding me. That doesn’t look even remotely fun.

I have been called an expert by some. I don’t know if I can claim that, but I have shot a lot of guns at a lot of different things both feathered and furred and certainly have developed some opinions. We’ve become “magnum crazy” here and I’m about ready to cull some of the loads out there. Way too many people are over gunned. 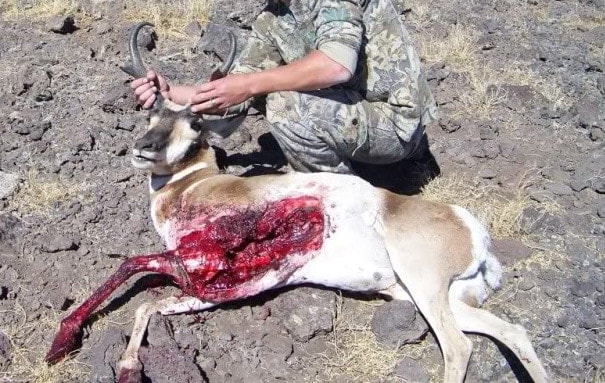 Deer just aren’t that hard to kill. I know, I know—there will be all kinds of arguments here about long shots and being ethical, and how you owe it to the animal to use enough gun, etc.

Save them for another forum.

Yes, you can kill a deer with a .22 caliber. Yes, you can shoot a 7mm Rem Mag 700 plus yards pretty consistently with the right practice and training. Yes, a .375 has more than enough energy kill an elk twice at 400 yards. That doesn’t mean that you should.

The fact is, the vast majority of animals that are shot with a rifle are shot at under 300 yards.

Most people have no idea how far that really is.

Three hundred yards is out there.  Four hundred is way out there. As a matter of fact, you will have a hard time seeing a deer-sized animal at over 400 yards.  Six hundred yards on a deer is, well, certainly not within my range of comfort. 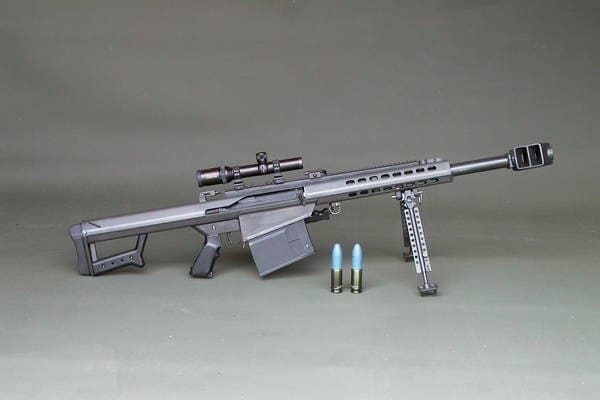 What do I recommend most for newcomers to hunting? The 30-06. There’s darn little you can’t do with it, and I have yet to travel to a place where I couldn’t find ammo. I did have a minor panic attack in Africa with a .300 WSM that came through the baggage claim sans ammo. Fortunately I pack separate bags with boxes of ammo in each when I travel. Learn that lesson early!

Are there, what I consider, “bad” calibers out there? Not really. But why shoot ammo that is $95.00 per box when the job can be done with a gun that shoots $25.00 per box ammo and doesn’t leave a hematoma with every pull of the trigger? I’ve shot .340 weatherbys and .300 ultramags.

They actually kicked me harder than a .416 I shot recently.

On several occasions I have shot a .500 Nitro Express. I’m glad that I got to experience it, but It’s not something I would choose to do every day.

You may be surprised to find out that my first rifle, at age 14, was a 7mm Rem Mag that I still have and shoot to this day. It came with a hard rubber recoil pad that might as well have been made of metal for all the protection that it provided. The wonderful folks at Sims Vibration Labs have done wonders for the reduction of recoil, and I have to say I enjoy shooting that rifle a lot more now that I’ve installed one of their pads.

It’s true that there’s no such thing as “too dead.” With the advent of better constructed bullets that retain in excess of 90% of their weight after traveling the length of an elk from front to back, I, and many other outdoorsmen, have found that we can even drop bullet weight in existing calibers, use less powder, have less recoil and still pulverize most big game animals at reasonable distances. 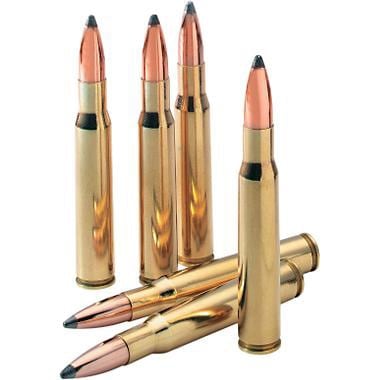 For those of us that are bona fide “gun nuts,” there will always be a hot new caliber out there to shoot and review. Some people really need to have one of everything and there is nothing wrong with that. As a matter of fact, the .300 WSM of mine that was mentioned earlier is a really great gun and is a regular tack-driver at distances out to 400 yards. However, factory-loaded ammo for it is roughly $60.00 per box, and there is nothing wrong with the venerable .30-06, the .270, the .308, and the .243 for the majority of hunting situations.