It’s like this: someone pops of a couple of rounds on the corner of This Street and The Other Street, and then… the next day someone finds brass on the sidewalk and a shot-up delicatessen.  Because the delicatessen can’t call the police, it can only serve cheeses, slice meat in various thicknesses, and provide people with delicious pickled treats. While carrying a firearm is now mostly legal in 49 states, shooting one without a damn good excuse within city limits is pretty much against the law no matter how upset and/or happy you are.

The idea of gunshot detection systems isn’t new.  It’s been around since audio technicians have been dubbing kerpwoo noises into westerns.  But the technology to make them real requires a great deal of sound processing hardware which hasn’t been particularly cheap until people started making phones that spoke and understood commands in English, then it became a no-brainer, at least, from a manufacturing perspective. 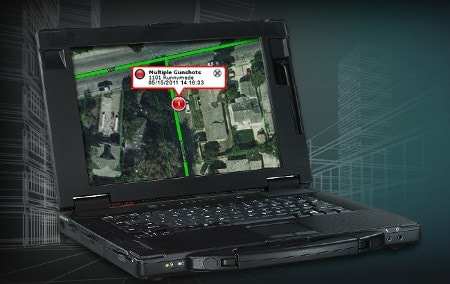 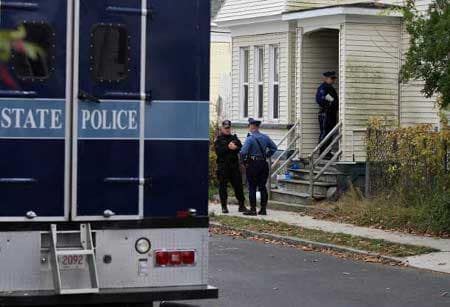 ShotSpotter uses acoustic sensors to spot gunshots, and relays the location of shots fired by the nearest intersection directly to police dispatchers the moment it’s recorded.  ShotSpotter also claims that their sensors can even identify the type of weapons fired by their audio signatures; the detector not only calls the dispatcher, but will even inform the police in what direction the shooter’s moving, if that happens to be the case.  This doesn’t seem too implausible given the cheap and powerful nature of silicon these days.  The claim goes as far as to recognize the difference between guns and fireworks, too, which is something New Bedford won’t find out for another year as they plan on finishing the installation July 5th. 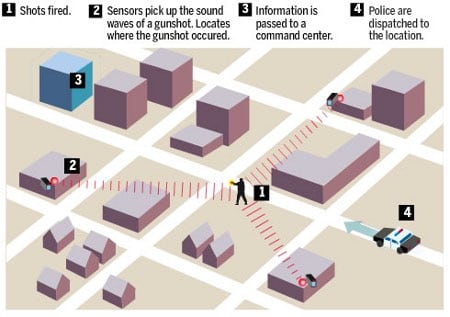 This is the sort of thing that allays fears and doesn’t infringe on civil rights and as such, goes over well with most police and elected officials alike.  It’s a device that reports in the event of a crime and not much else.  Massachusetts secured a $950,000 federal earmark to install this system, and New Bedford will pay about $150,000 a year to maintain their ShotSpotter contract. 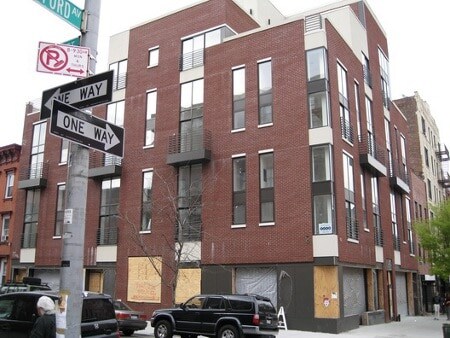 The technology isn’t entirely proven, mostly because it’s not ubiquitous, and until recently, inaccurate and expensive; but it can and does report gunfire when no one else does.  So would you want it in your city?  Is this a waste of money and time and political currency, or is it a genuine asset for the police and the people dealing with crime?  Also, could this be the thin edge of a big, brotherly wedge? 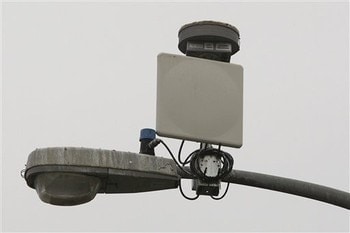