In what became a contentious back-and-forth between lawmakers, New York State senators eventually failed to even vote on a controversial microstamping bill. The bill would have required “semiautomatic pistols manufactured or delivered to any licensed dealer in this state to be capable of microstamping ammunition.” 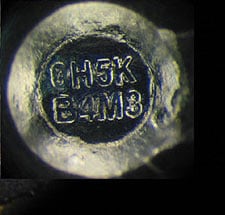 Gun microstamping- the merits and feasibility of which are highly debated – is a technical process that uses laser technology to engrave microscopic gun information such as make, model and serial number on the tip of the gun’s firing pin. Desired information can also be engraved on the breech face or other parts of a firearm.

When a microstamped gun is fired,  the stamped etchings are transferred onto both the cartridge casing and the round. In theory, law enforcement can then trace spent casings and fired cartridges to the “smoking gun.” 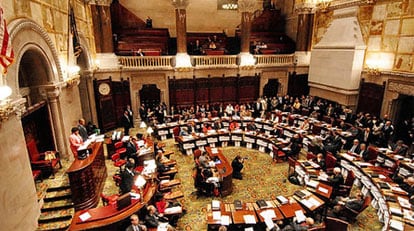 In early June, the New York state Assembly passed the measure in an 84 to 55 vote, drawing outcry from gun rights and Second Amendment advocates. Many feared that the manufacturer cost to comply with micro-stamping laws would be passed along to consumers. Furthermore, many cautioned that micro-stamping laws would discouraging gun makers from doing business in the state of New York.

Critics also wonder whether the highly-involved and potentially costly micro-stamping process would even help law enforcement at all. Skeptics point out that the process can easily be thwarted by simply filing away the laser engraving or replacing a gun’s stamped components. In addition, opponents warn that unscrupulous individuals could wreak havoc by collecting spent range casings and planting them at crime scenes.

In the end, Senators in the Empire State opted not to even call a vote on the matter. In fact, Senate Democrats pulled the micro-stamping bill off the floor before a vote could take place. In a heated series of comments to media, Democrats and Republicans fired across each others bows following the session. 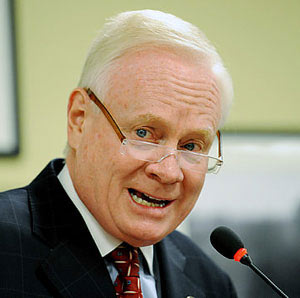 Angered that GOP Sen. Marty Golden was not in attendance during voting, Senate Democratic spokesman Austin Shafran lambasted Golden, stating, “Today Senator Martin Golden and his Republican colleagues struck a victory for gun criminals and a blow to law enforcement…t is a disgrace that a former cop took a walk from the chamber and refused to stand up for law enforcement and let politics get in the way of public safety.”

Shafran went on to state, “Micro-stamping gives law enforcement the tools they need to catch dangerous criminals and protect New York’s families. Unfortunately, the special interests won out over public safety. We could say we saw Senator Golden at his worst, but we did not see him at all – he was absent when it counted most.” 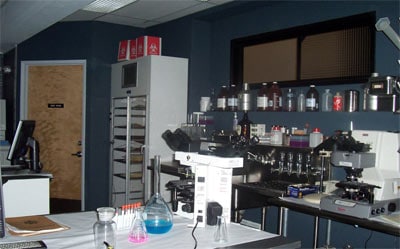 Golden retorted that, ““How could they blame me for it when there were three Democrats who voted the bill down?…Make no mistake about it: It was the Democrats who killed the bill. Eric Schneiderman said he had the votes. Obviously, he didn’t.”

New York City Michael Bloomberg praised those who voted in favor of the bill, but expressed disappointment that it was not approved.