Just for a point of reference, when the state of Michigan passed its version of a concealed carry law, Cal Ripken Jr. was playing in his final Major League Baseball season and a “band” called the Backstreet Boys was churning out chart-toppers at a rate some would call terrifying. 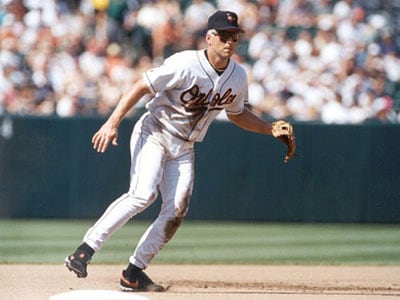 But evidently, showing up early to the high school dance doesn’t mean you know how to do the Charleston, and now that Michigan’s concealed carry baby is all grown up, it looks like the state is having a hard time controlling it. According to a Booth Newspapers investigation, more than half of Michigan’s 83 counties have failed to enforce the state’s concealed carry measure – either because they have no inclination to do so, or no clue how. 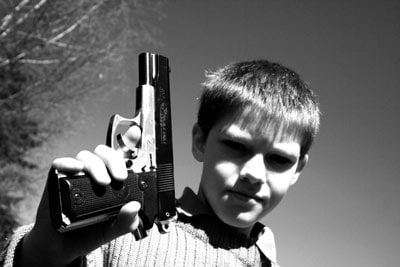 In either case, the police approach to concealed carry enforcement in the state has led to an alarming number of criminals being allowed to keep their firearms, and has also set the precedent for an overall lack of oversight. In one telling example, a man who served a prison sentence for armed robbery has yet to have his concealed permit revoked. 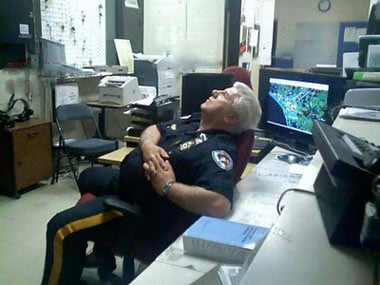 Sen. Mike Green, the man who originally sponsored Michigan’s concealed carry legislation, lamented that county prosecutors and local officials are dropping the ball when it comes to enforcing what is otherwise good legislation. In addition, Green is frustrated at the lack of record keeping, statistics he believes would support an argument for the merits of concealed carry. Said Green, “We wanted those statistics to prove to the naysayers that what we did was right.” 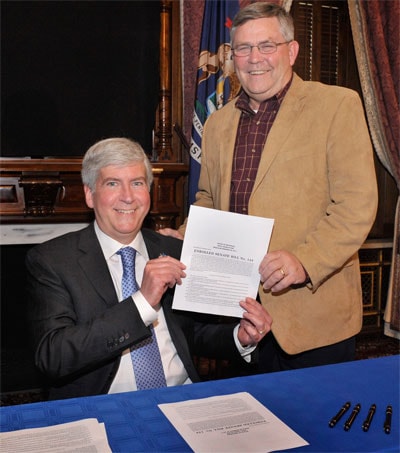 Green has good reason to push for solid record-keeping; recently the senator has been pushing to eliminate “no carry” and “gun free” public zones, areas that include educational buildings, casinos and places of worship, among others. 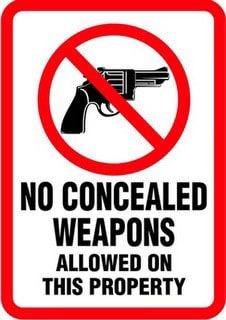 According to the investigation, more than half of all Michigan counties failed at least once to fall in line with annual concealed carry reporting rules. As a result, many who cannot legally possess or carry concealed weapons are still doing so.

Green in part blames county prosecutors who originally opposed the concealed carry measure, accusing some of playing politics when it comes to enforcing the letter of the law. Said Green, “There is just a group of people out there that are not willing to give up the fact that they are in main control of everything that happens criminally and lawfully in the state, and they’ll only support those laws that they support themselves.” 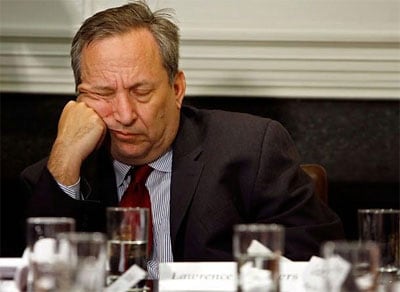 Booth Newspapers said it utilized Michigan’s Freedom of Information Act to obtain data on how various state agencies were tracking concealed carry and enforcing its parameters. The findings were not flattering, as Booth reported a general confusion and lack of proper enforcement. 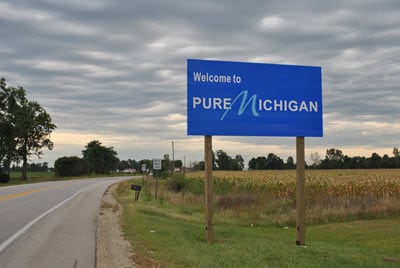 Although the study also showed that only a small fraction of permit-holders had broken the law, there are plenty in the state who would like to see authorities clean up their act, especially since Michigan – a state hit especially hard during the economic downturn – is eagerly attempting to re-brand its image in an effort to attract tourism and industry. The unflattering report has frustrated those like Mike Green who would like to expand Michigan concealed carry, as well as those who’d like to see Michigan on the up-and-up. As is often true, it’s a case of a few making a bad name for the rest. C’mon kid, behave – you’re making us all look bad.