It looks like Pennsylvania may soon be added to the list of states where game cannot rest on the seventh day. Following in the footsteps of states like New Jersey and Virginia, the Pennsylvania House introduced a bill this week that would end the statewide ban on Sunday hunting. 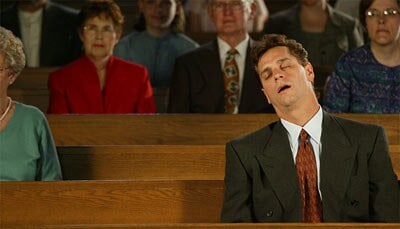 The introduction of House Bill 1760 by Keystone State lawmakers marks a growing trend among states to toss out what are known as “blue laws.” These laws -measures that exist in just about every state in one form or another – were originally put in place in accordance with the Christian observation of Sunday as a day of rest and worship (check out your state’s blue laws by clicking here).

Residual forms of these laws are still in place nationwide, including Lord’s Day prohibitions on everything from shopping to liquor sales.

A good deal of the nation’s blue laws have been repealed by states, but 11 states still have laws banning Sunday hunting, all of which are east of the Mississippi River. In addition to Pennsylvania, Maine, Massachusetts, Connecticut, New Jersey, Delaware, Maryland, North Carolina, South Carolina, West Virginia, and Virginia restrict some form of Sunday hunting. 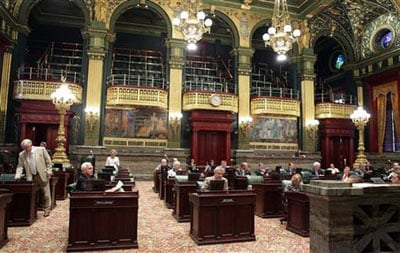 Earlier in the week, the Pennsylvania Game Commission approved a resolution supporting repeal of the hunting ban, and also expressed their desire for state government to turn over control of Sunday hunting to the Game Commission. Currently, all other facets of hunting regulation fall under the agency’s purview.

Proponents of Sunday hunting have long complained that most hunters work during the week and have only one free day to hunt on the weekends. Allowing hunting on both weekend days would effectively double the amount of opportunities available to hunters who put in a five-day work week. 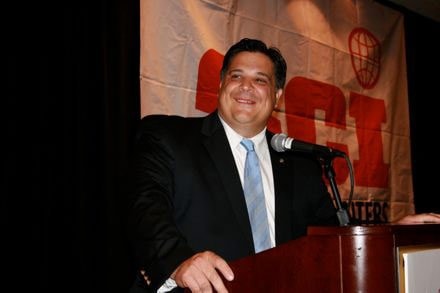 Rep. Marc Gergely (D-35th District), the Pennsylvania Legislative Sportsmen’s Caucus Chair, echoed these sentiments, saying, “I look forward to working with my colleagues in the House and Senate to pass legislation repealing the ban on Sunday hunting and allowing the Game Commission to work with the many stakeholders to make decisions about hunting on Sunday.”

Many critics of the current ban on Sunday hunting point that repealing the law would boost Pennsylvania’s economy. Indeed, the Sunday Hunting Coalition released a report estimating that lifting the ban would create over 8,000 new jobs in the Keystone State, contributing an estimated $765 million in economic activity. 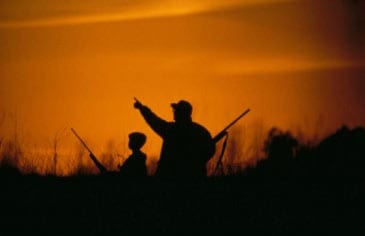 Furthermore, many are eager to boost lagging hunting license sales and a nationwide dwindling of new hunters and sportsmen and women. Said Congressional Sporstmen’s Foundation president Jeff Crane, “We have been working diligently with our partners on this issue for several years now and have seen some real progress on repealing these outdated blue laws that are driving hunters away from the sport and stifling economic growth…Hopefully we are well on our way to relaxing such restrictions in Pennsylvania and other states, and we’ll be looking towards our state caucuses to provide leadership in these efforts.” 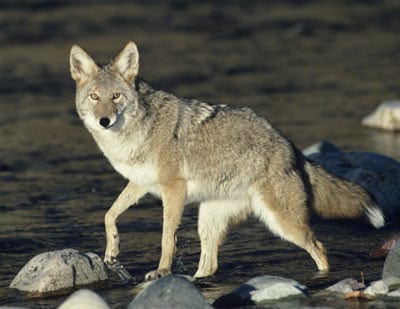 On a side note, a coalition comprised of deer and representatives from the small game community was unavailable for comment, although large packs of coyotes were reportedly seen fleeing across state lines into Maryland – a state that still sympathetic to the Sunday hunting ban.