Gun laws are a state by state issue, with some states enforcing them more rigorously than others. As Guns.com recently reported, more than half the counties in the state of Michigan are failing to adequately enforce the state’s concealed carry laws. In one example, a man who had served a prison sentence for armed robbery was still in possession of his concealed carry permit.

And then there’s Texas. The Lone Star State – a place with a reputation for doing things a little differently – has taken a different approach when it comes to legally approving residents to buy firearms. What is that approach? Officials in Texas enforce the law. 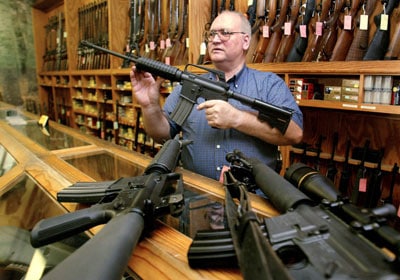 These days, simply enforcing the numerous and complicated gun laws already on the books is a small revelation. But unlike many states, Texas has had no problem doing so. According to FBI data gathered by Mayors Against Illegal Guns, 25 states have filed fewer than 100 mental health records related to resident gun applications. In addition, 13 states filed fewer than 10.

What about Texas? In an eight month period ending April 30, officials in the Lone Star State had filed 68, 769 mental health records to the FBI’s National Instant Criminal Background Check System, a database used to determine who may legally obtain firearms. 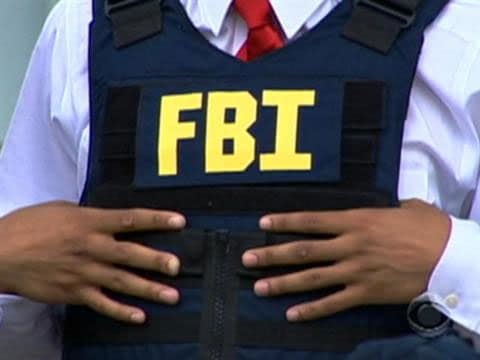 Federal law bars individuals from obtaining guns if they use illegal drugs, suffer mental illness, have been involuntarily placed in a mental health facility, or have been found to be a danger to themselves or others. Federal law also stipulates that states contribute reports to the FBI’s database, although this law does not fully go into effect until 2018. In any case, Texas has been a shining example of compliance of playing by the rules, a trend that many states of neglected.

Mark Glaze, the director of organization representing business executives from 600 U.S. cities, noted that Texas gets it when it comes to enforcing the law. Said Glaze, “Texans understand that background checks are not gun control…Background checks are a common sense, crime-fighting measure that keeps guns away from the most dangerous people in our society while doing nothing to stop the rest of us from exercising our rights.” 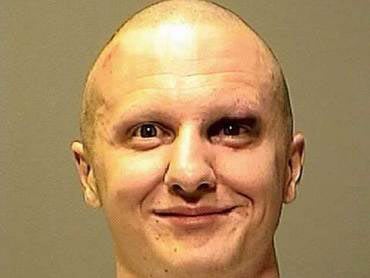 The FBI and government authorities recently stepped up requirements that states submit mental health reports to the nationwide database. Authorities hope that creating a comprehensive system of information will help to keep guns out of the hands of mentally unfit individuals. Some have pointed that had the system been in place earlier, massacres committed by individuals like Jared Loughner and Seung Hui Cho might have been avoided.

Overall, the clearinghouse dealt with over 14 million legal gun transactions in 2010. Of those, 72, 659 were denied for various reasons, including those related to mental health. 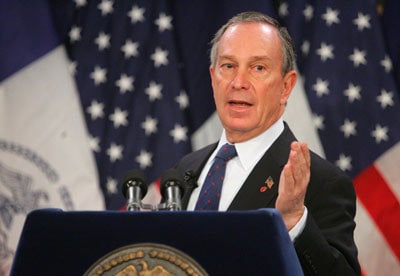 Weighing in on the effectiveness of the background check system, New York City Mayor Michael Bloomberg noted, “The background check system has stopped hundreds of thousands of illegal gun purchases over the past decade…(But) too many dangerous people are slipping through the cracks.” If Texas has anything to say about it, those instances will be fewer and further between. s