These days, bipartisan support for just about anything is rare. Democrats and Republicans can hardly agree on whether apple pie is tasty or kittens are cute. In all seriousness, I’m told by political insiders that politicians on either side of the isle will hardly look at each other in the halls of congress these days, much less exchange the friendly ‘hellos’ and handshakes that were once commonplace. 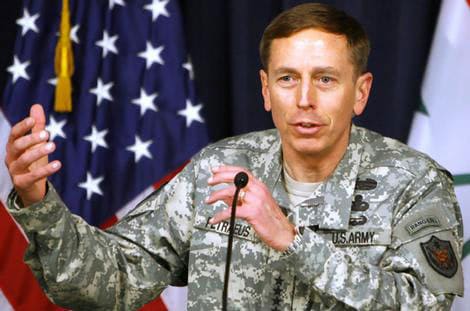 The striking partisan divide going on these days makes the unanimous show of support by the U.S. Senate for General David Petraeus even more meaningful. This is clearly a man who has the support of a nation, as he was unanimously confirmed by the Senate as to succeed Leon Panetta as the next director of the Central Intelligence Agency.

Petraeus, who is slated to take the post later this year, has indicated that he will retire from the military before transitioning to the CIA. Petraeus’s Senate confirmation hearing went about as smoothly as any bipartisan effort does these days, and Petraeus assured legislators that he will set aside his ties to the military in performing his new job. 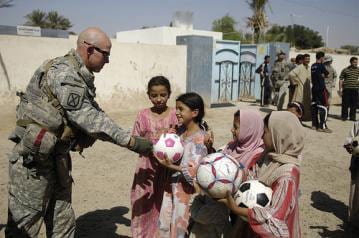 Although objectivity will be a key factor, the cool-headed Petraeus hardly needs to distance himself from his military track record. The four-star General has been largely praised for his endeavors in commanding U.S. military operations in Iraq and Afghanistan – efforts that have helped to bring increasing stability in recent years. 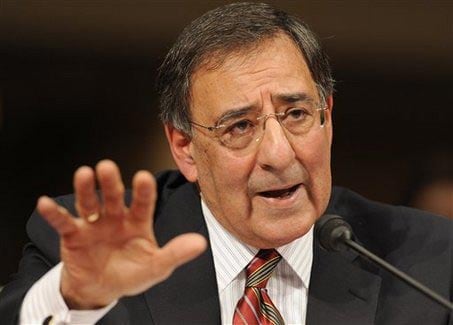 Petraeus is succeeding Leon Panetta, who will take the place of Robert Gates as defense secretary later this week.