Independence Day weekend was especially meaningful for constitutionalists and gun rights proponents in Wyoming, as July 1 marked the beginning of the state’s constitutional carry law. The bill, which allows residents to carry firearms without a permit, was passed by the Wyoming House in a 49-9 vote and subsequently signed into law by Governor Matt Mead on March 2, 2011. 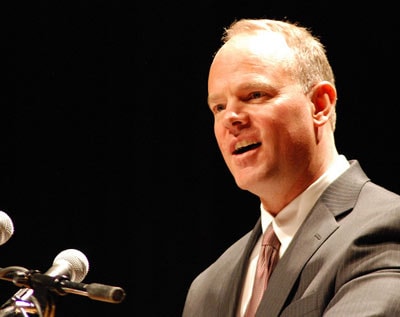 Constitutional carry is basically defined as the unrestricted carry of firearms. In accordance with the new measure Wyoming residents are free to carry a gun, openly or concealed, without the need for a permit. Wyoming now joins three other states – Alaska, Arizona and Vermont – in allowing the practice. The state will continue its concealed carry permitting process for residents who wish to carry in other states. Most states include concealed carry permit reciprocity with Wyoming.

In the run-up to the new law taking effect, a number of police departments offered informational sessions so that citizens could learn the details of the new legislation. Greg Malatesta, who attended a session offered by the Cheyenne Police Department, was glad to see a large number of residents in attendance. 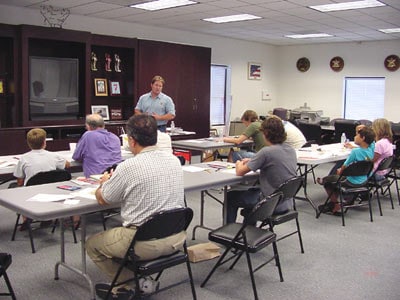 Said Malatesta, “It’s a real responsibility, and potentially taking someone’s life can’t be taken lightly…It’s good to see that a lot of people did show up and that they had so many that they needed a second class.”

Malatesta also touched on the concerns of some that the new law will lead to increased violence, stating “I think a lot of people have expressed concern that police are going to be a little busier informing people the hard way about what they can and can’t do.” 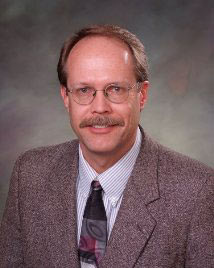 As it turns out, under Wyoming’s constitutional carry bill, there’s not much residents can’t do when carrying, including being intoxicated. The role of alcohol in gun carry was heavily debated by legislators. In fact, fears over the potentially dangerous role of alcohol led Rep. Jonathan Botten (R-Sheridan) to propose an amendment to the bill preventing residents from carrying concealed guns while drunk. Said Botten, “If you’re too drunk to hurtle your 3-ton car down the interstate at 75 mph, I submit to you that you’re too drunk to be safely carrying a firearm.” 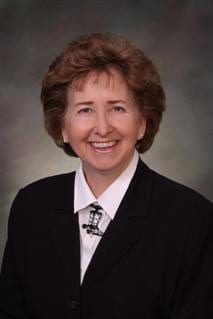 Botten’s amendment was roundly rejected by the House in what some considered a surprising move. Rep. Lorraine Quarberg (R-Thermopolis) supported the overall bill but opposed Botten’s amendment, saying “We have a very strong sense of protecting individual rights, and in particular, the Second Amendment rights.”

In any case, police officers – who are no doubt unenthusiastic about the prospect of dealing with intoxicated gun carriers – have warned that they will exercise caution when dealing with firearm-related calls. Said officer Jay Remers, “We do this to save lives…We will have little tolerance for anyone carrying with or without a permit who are involved in alcohol-related incidents.” Remers also advised residents approached by police to inform them immediately if they are carrying a firearm. 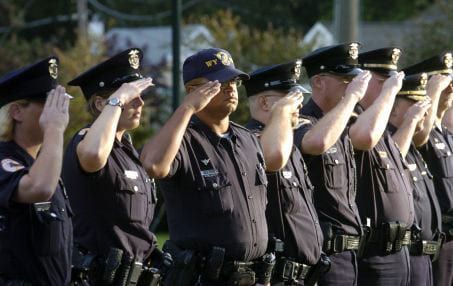 Remers also encouraged residents to avoid using deadly force if at all possible, saying “If you can avoid shooting someone, do it. If they run away, let them go…If you are justified in shooting, your intent in using deadly force should be to stop the attack. You’re intent is not to kill.”

All states surrounding Wyoming require a permit for concealed carry. Remers advised Wyoming residents to become familiar with other state’s carry laws, as laws outside Wyoming are likely to differ. Said Remers, “You drive across the state line, and you are playing by their rules.”

But within the state boundaries, residents of the 44th state will enjoy one of the most lenient constitutional carry laws on the books – sober or otherwise.