It’s a metropolis with a history still streaked with powder burns and, in that respect, it’s fitting that Chicago has come to represent the frontline of America’s Gun debate.  The largest city in the only state without concealed carry rights, Chicago has seen it’s handling of the firearm’s conversation implode into violent flash mobs, government hypocrisy and an overall ambiguity about what one can and cannot do with a gun in Cook County—a living of breathing emblem of politics run so ragged by the wind it’s doubtful it will ever find its way back home.

But a good start, if you remember your What about Bob? correctly, is to take baby steps.

In the wake of a federal court decision Tuesday, the City of Chicago may very well be welcoming shooting ranges within it’s city limits.  Upon the recommendation of a panel of aldermen, the City Council, led by Rahm Emanuel, are expected to endorse the ordinance at their meeting today in an effort to fast-track it’s institution. 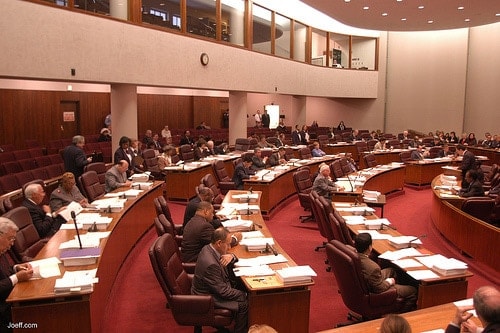 Under the new ordinance (full text here), urban shooting venues would have to be indoors and could only be built in areas zoned for manufacturing.  Additionally, language in the regulation dictates that facilities would have to be more than 1,000 feet away from schools, residential areas, parks, libraries, liquor retailers, hospitals and museums (museums?).  A license to operate your own would cost you $4,000 every two years. 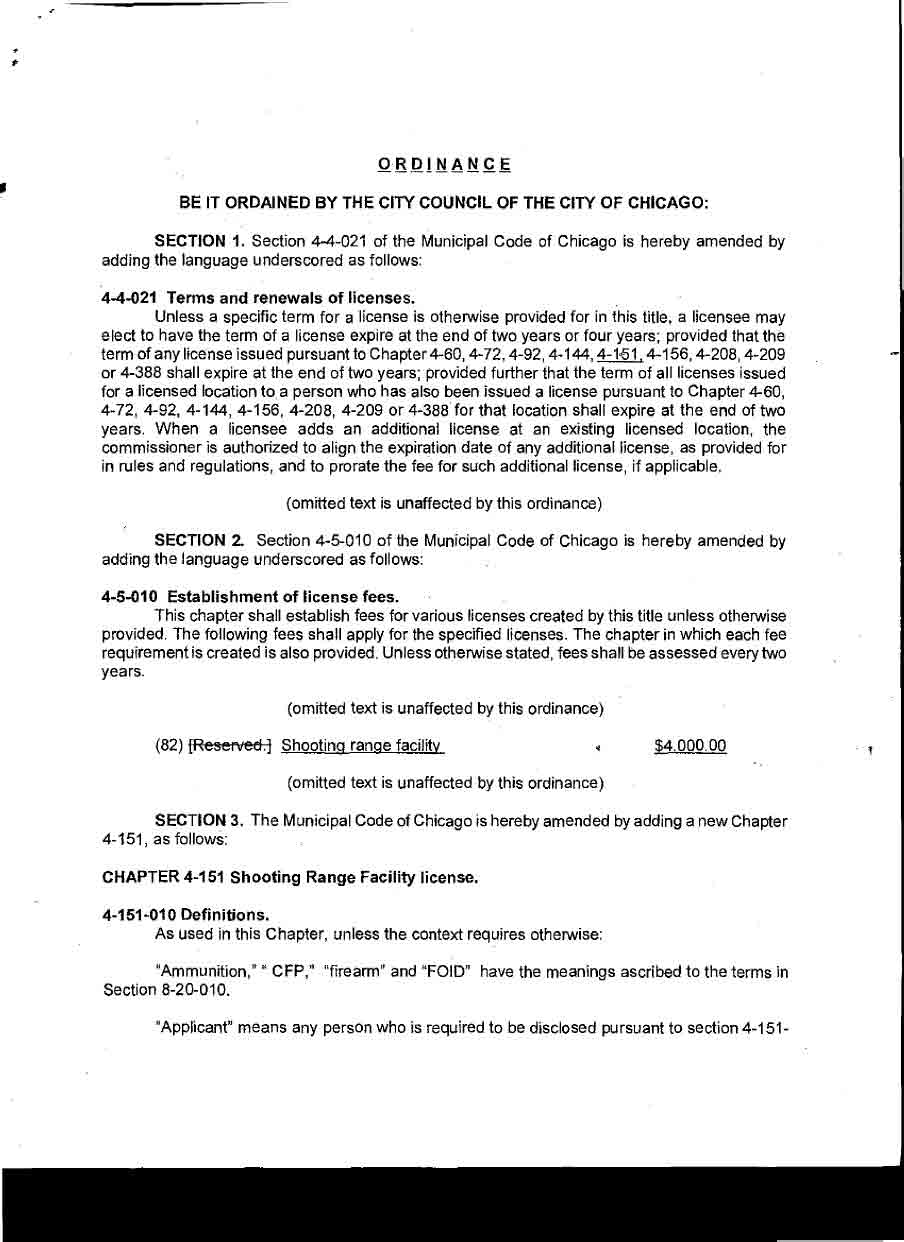 In the summer after Mr. McDonald dropped the bomb on Chicago’s longstanding gun ban, aldermen under the Daley administration hastily tapped out a series of gun control measures in an effort to retain some semblance of control of over Chicago’s gun regulations.  Famously, these ordinances were riddled with inconsistencies, the most glaring of which was the requirement for range training by all gun owners in the city limits, but the total prohibition of ranges in the city itself. 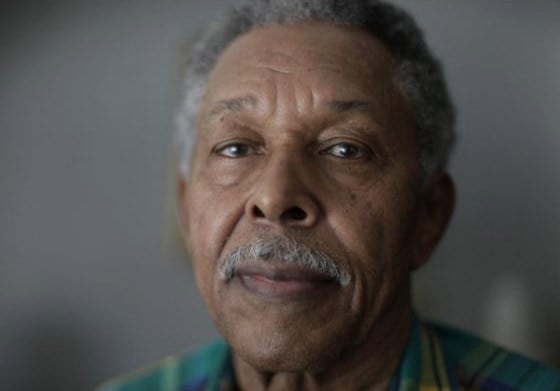 Before the ink could dry, the federal courts saw two federal lawsuits filed by citizen’s groups, both maintaining it was an undue burden (not to mention a sideways restriction on gun ownership) to have to travel outside of the city for the training.

Walter Maksym, the man who captained one of these class action lawsuits concerning the right to sell guns in Chicago, expressed disappointment at the firing range proposal’s zoning restrictions but was overall sunny about the court’s move. 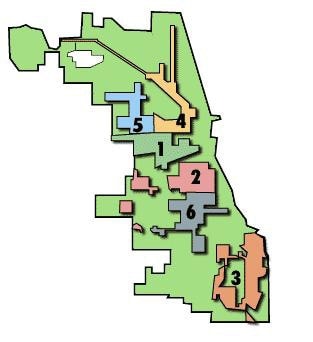 “It’s a step in the right direction, a recognition that the original ordinance would not stand up to scrutiny, but it doesn’t go far enough,” Maksym said.

A slew of aldermen have already expressed their concern that the Emanuel administration is acting so quickly to allow the ranges:  Emanuel bypassed examination by the full City Council (this would have inevitably sent the measure to a committee review), Emanuel introduced it directly to the Public Safety Committee. 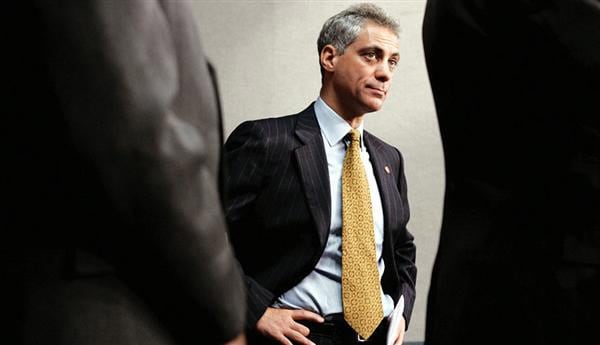 Jeff Levine of the city’s Law Department told Chicago Tribune reporters that expediting the firing range edict makes sense when you consider what’s waiting in the legal wings: at any time the 7th Circuit Court of Appeals could rule on the abovementioned lawsuits, in effect closing the city’s chances of crafting its own legislation.  Levine also believes both the bureaucratic leap-frogging and the new standards for gun Chi-town ranges will pass legal muster (better news for the wordsmiths at Guns.com than many of you realize).