Glock with a Side of Toast: Ohio Passes Restaurant Carry Law

In the Old West, cowboys were often made to check their guns a the town line before saddling up at the local saloon/restaurant/gambling hall/house of ill repute. Or at least Hollywood would have us believe they did. But such is not the case in the Buckeye State, where residents are now free to carry their concealed guns into their favorite eateries and watering holes, among other places. 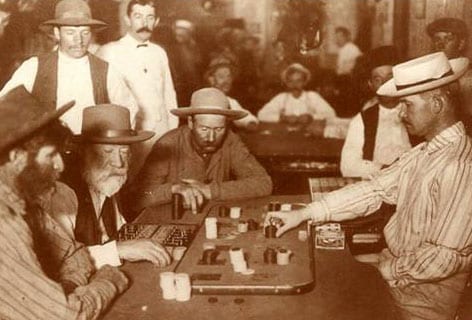 Thanks to Senate Bill 17 and House Bill 54 – signed into law by Republican Governor John Kasich on June 30 – Ohio residents will be free to concealed carry in restaurants and bars (Ohio makes no legal distinction between the two for CCW purposes). The legislation also eases tough restrictions on how a gun can be legally transported in a motor vehicle. 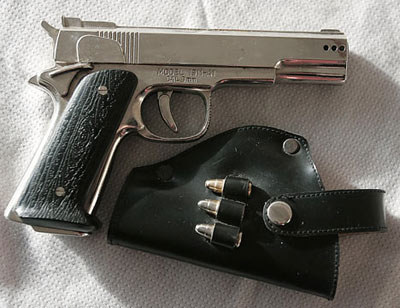 Gov. Kasich, who has long branded himself as a pro-gun politician, made good on those promises by continually promoting the legislation and signing the finished product into law. The Buckeye Firearms Association also campaigned fiercely for the law. Chairman Jim Irvine praised the new measure, stating “Today marks the culmination of more than two years of hard work for grassroots pro-gun rights groups in Ohio…Both of these bills are long overdue and bring Ohio a step closer to complying with generally accepted practices in the rest of the country.” 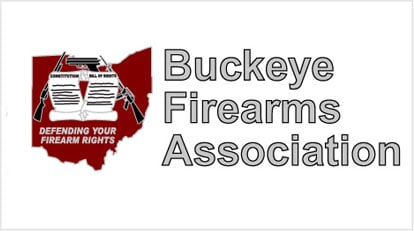 Irvine also pointed that the law will not affect the general public so much as it will provide restoration of carry rights to licensed gun owners and permitted concealed carriers. Ken Hanson, the Legislative Chair for the Buckeye Firearms Association, echoed Irvine’s sentiments, saying “42 of the 48 states that previously allowed concealed carry already permitted license holders to carry in restaurants that serve alcohol…Ohio now joins that strong majority.”

Noted Hanson, “Ohio law also allows CHL’s [concealed handgun license] to carry into a bar, in that there is no distinction between bars and restaurants in Ohio. While this section is by necessity more liberal than many states, Ohio is more strict than most in placing a strict prohibition on consumption by the license holder, something most states do not do.” 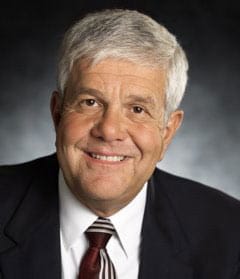 Indeed, the bill – sponsored by Reps. Ron Maag (R-Lebanon) and Jarrod Martin (R-Beavercreek) – will bring Ohio in line with federal statutes that restore the rights of firearms purchasers at the state level. Those carrying guns will continue to be held to a standard of absolute drug and alcohol sobriety in order to comply with state law. 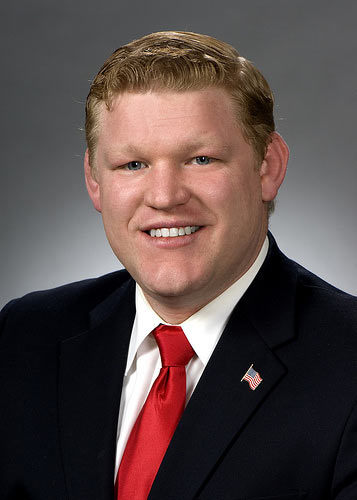 Lawmakers and supporters caution concealed carriers that the new bill will not go into effect until 90 days from its signing submission to state government and the Ohio Attorney General.