MD Court: Due to Clerical Error, Changing Gun Serial Numbers is Not a Crime

Politicians are only human (arguably), and like the rest of us, they too make mistakes. But some lackadaisical lawmaking in Maryland has forced the 7th State’s high court to rule that gun serial number tampering is not a crime. The result is an embarrassing case in which politicians forgot to carry a proverbial “1” – and now, for the time being, criminals are free to do so with firearm serial numbers. 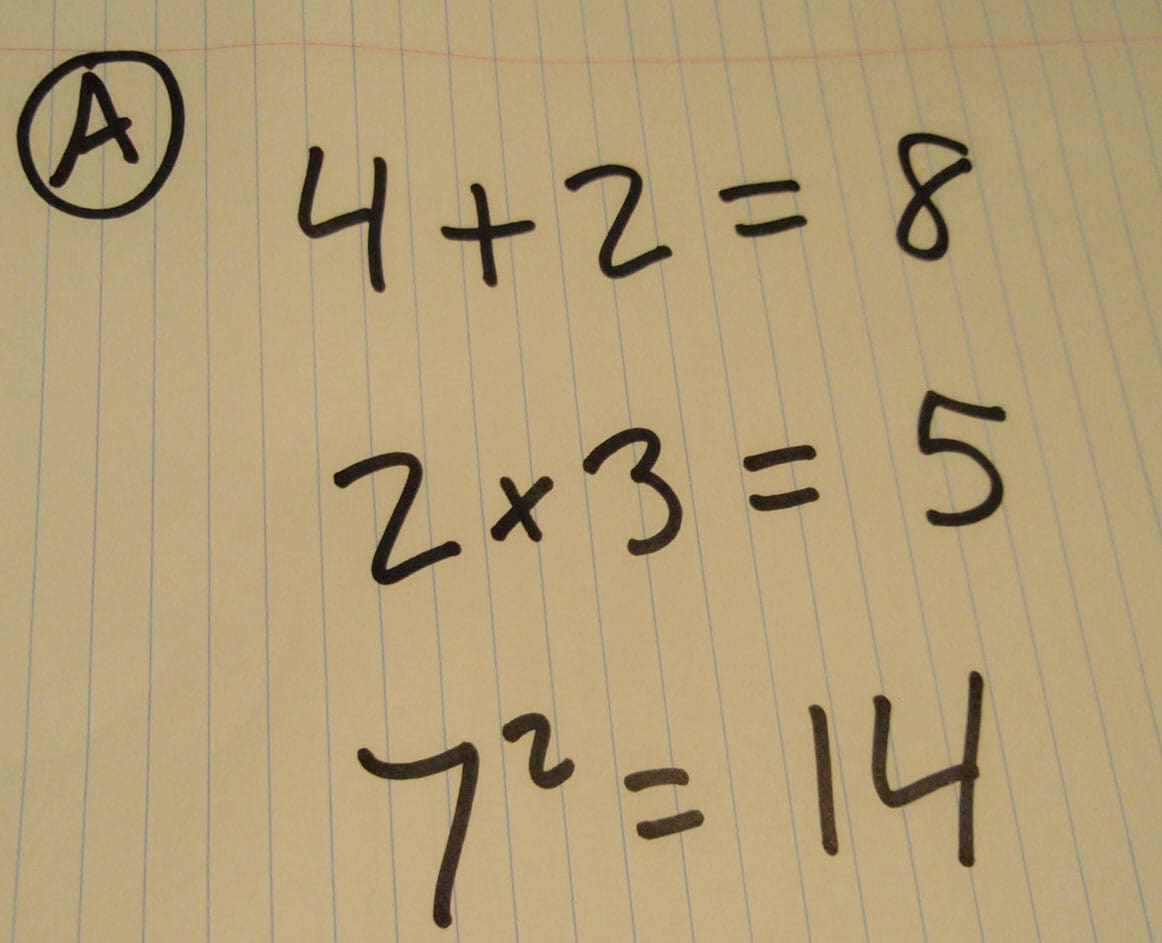 The case involves a recent ruling by the Maryland Court of Appeals stating that removal or alteration of firearms serial numbers is not a crime. Incredibly, lawmakers who changed Maryland’s state firearms statutes in 2003 failed to properly define the penalty for removing or changing a gun’s serial number. As a result, lawmakers left Maryland’s Court of Appeals with little choice other than to throw out criminal cases involving firearm serial number tampering.

Said the judges involved, “When an individual is convicted pursuant to a charge that does not constitute a crime, that conviction must be reversed and the sentence vacated.” 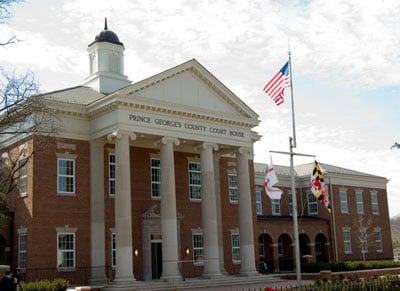 That’s diplomatic legal speak for, “Hey, our hands are tied. The politicians forgot to make this a crime.”

The ruling has sparked outrage among law enforcement and gun control advocates who fear that the ruling will compromise police investigations into crimes committed with firearms. Said Daniel Vice, senior attorney for the Brady Center to Prevent Gun Violence, “It is extremely difficult to trace guns…It’s not like on TV where it’s easy to trace it back to the owner. This could make it more difficult for prosecutors at the state level.” 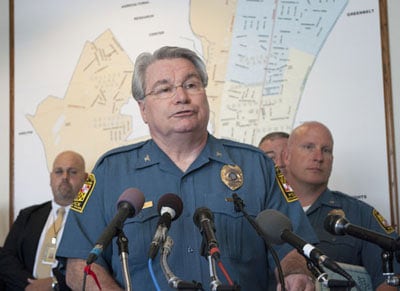 However, it appears outcry can be directed only at legislators. Judges had little choice but to follow the letter of the law, a letter that was not properly articulated by the state’s politicians. However, legislators claim that statutes due to go into effect in the fall will remedy the error. 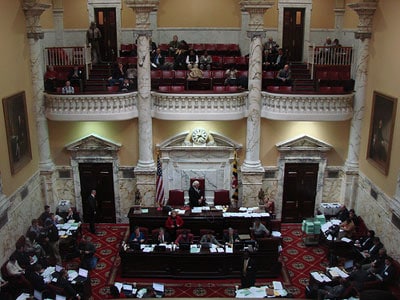 The case was brought to Maryland’s high court by Prince George County resident Leroy Evans, Jr., who sought to overturn charges that he had altered a gun’s serial number. Although he was successful in doing so, Mr. Evans was incarcerated on a range of other more serious charges. According to Maryland Attorney General Douglas Gansler’s office, most cases resembling Mr. Evans’s carry a number of charges more serious in their criminal nature than gun serial number tampering.

As a result, many law enforcement and legal officials have pointed that the legislative error “decriminalizing” serial number tampering will not hinder law enforcement efforts. Said Montgomery County police spokesman Howard Hersch, “The law or lack of a law doesn’t change investigative techniques.” 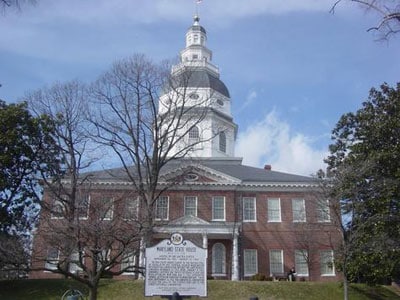 Although Mr. Hersch may be right, sloppy lawmaking is certainly to blame for the lack of a well-defined statue regulating serial number tampering. And Maryland voters need look no further for a culprit than their own legislators.

Note: Tampering with, changing or removing serial numbers from firearms remains a crime at the Federal level.