Ugandan School Finds its Bell to be Explosive

In Uganda, like in other heavily warred-over countries, cough France, cough Germany, unexploded ordnance is such a real problem that children are taught how to spot and avoid explosives.  There really are that many landmines and active bombs. 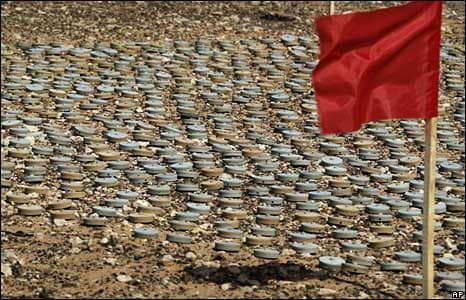 The Anti-Mine Network Rwenzori, or ANMET, is an organization in Ugandan Rwenzori mountains, whose goal is to find and safely detonate all the ordnance they can find, and what they found at the Ikobero Church of Uganda Primary School in Kitholhu Sub-county of the Kasese District, on a field trip to teach kiddos to spot landmines and not use them to guard their tree forts (which is exactly what we would have done) blew their minds. 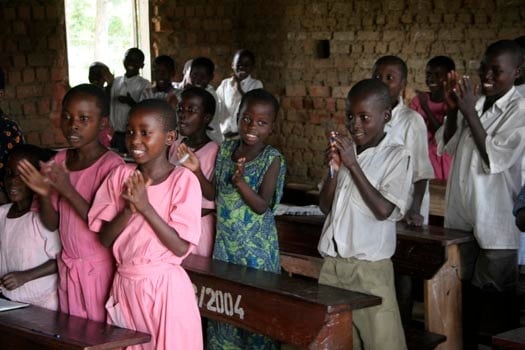 The school’s bell, at the center of the schoolyard, was the front half of a bomb.  It was active.

Teachers of the rural school with about 700 students had been ringing it with stones.  “It was a shock to us to find out that what the school was using as a bell was a bomb.  Its head was still active, which means that if it is hit by a stronger force, it would explode instantly and cause untold destruction in the area.  But we withdrew it to a cordoned place, where it will soon be exploded,” said Mr Wilson Bwambale, the ANMET Coordinator. 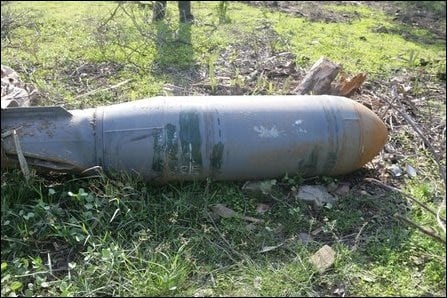 They were lucky; it was a bomb that was designed to go off with a much harder impact.  But just the same, ANMET struggles to both deal with ordnance and educate people to recognize and avoid explosives. 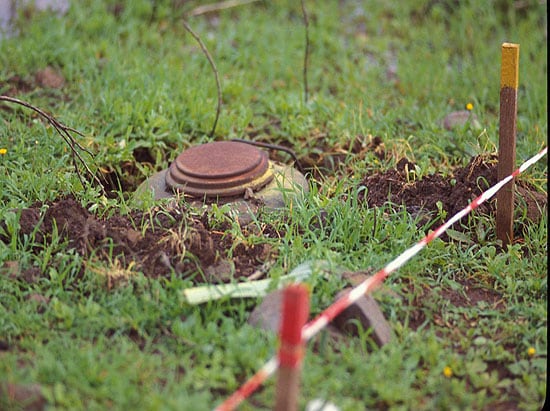 In any case, it’s safe to say that ANMET earned its salt that day.  And they’ve been on a roll with kids, too.  Six months ago, they removed a bomb from a Muhindi elementary school after teachers had confiscated it from kids who were using it to play a game.  We don’t know what game they were playing, and hot potato is so obviously not what kids these days do, so we’re going to go with “who can fall on this bomb the hardest-slash-Frisbee horse.” 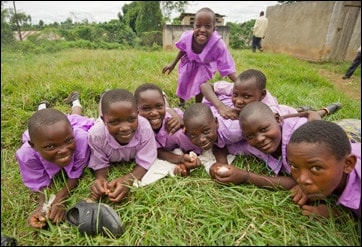 Because the games you make up are about a hundred billion times more fun than the games they want you to play.