A few years ago before my son was born my wife and I would take morning walks around by our house in the sleepy little town we lived in. One morning we had made it around the block when a large Rottweiler came off a porch of one house at a dead run with teeth bared.

My wife was on my left and my hand was on the grip of my Smith & Wesson Model 36 when that dog hit the edge of the property. I noticed he was wearing an electronic collar. I’m glad he stopped, because I didn’t relish the thought of having to try and hit a target moving that fast.

Recently there have been a string of dog attacks locally where I live where people have been doing nothing more than walking past someone’s house minding their own business. Both attacks were by the same pit bull terriers, one involved a four year old girl, the other, an eighty five year old woman, both very vulnerable and neither could outrun their attackers. I have nothing personally against pit bull terriers, but it got me to thinking how quickly and easily one could find them fending off a large and aggressive dog. 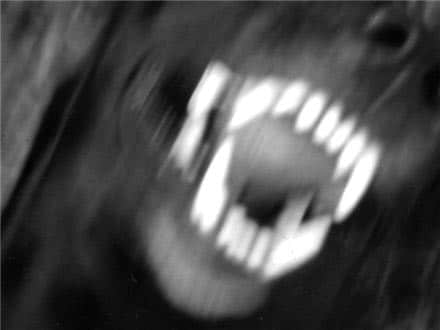 Anyone who has ever hunted coyotes will attest to how hard they are to hit and bring down when they are on the run, and large domestic dogs are also quite fast, especially if they are coming after you. Salt Lake city, Utah Police Sergeant Dennis Tueller proved that a man could cover seven yards or twenty one feet in just under two seconds at a dead run. How fast can a dog cover that distance in high gear? 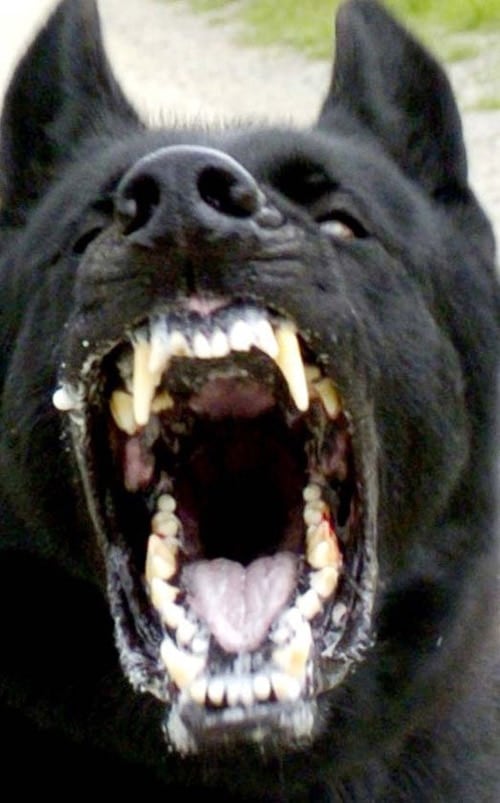 As far as what gun to use, again it is what you can shoot accurately and quickly. Under ideal circumstances for a large aggressive dog I would prefer a shotgun with a load of buckshot, but the neighbors would frown on most folks walking down the road with a 12-gauge slung over their shoulder. 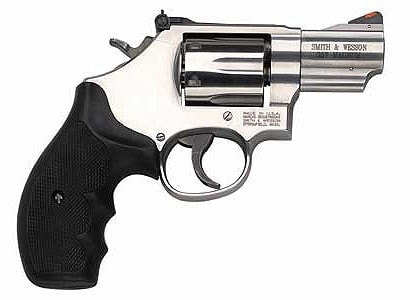 Like a defensive load for bears or other large dangerous game, I prefer a cast bullet for penetration over expansion. The least that I carry would be my .38 Special loaded with either a 160 grain Lyman #358156 cast bullet or 170 grain #358429 semi-wadcutter. Both have been around for a very long time and have a track record for being hard hitting when it comes to deer and elk sized game. Needless to say they’d work just fine on dogs. Some would say that a pistol shotshell would work on an aggressive dog. These rounds are designed for snakes, which have a thin bone structure and hide like a garden hose. Most shotshells only penetrate a couple of inches at best and won’t put a dent in the skull of a large dog like a pit bull or Rottweiler, let alone stop it. 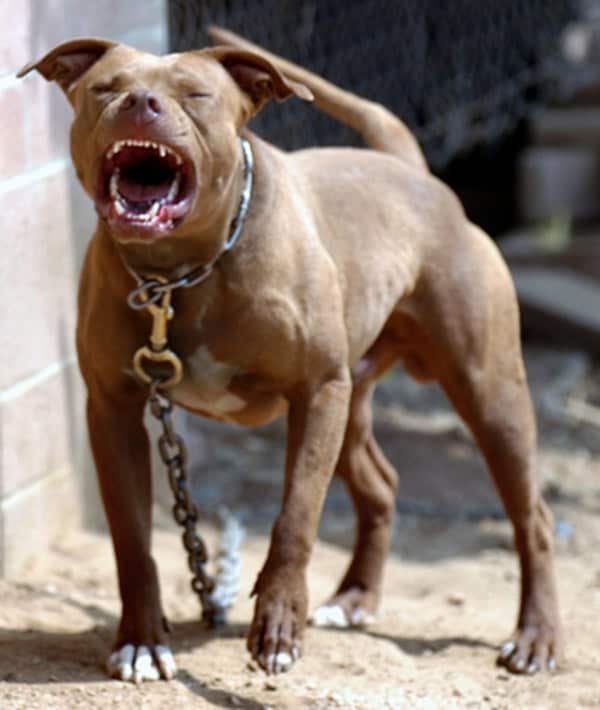 This is again where practicing comes in. It’s hard to aim center mass on a dog since they are shorter than a person and you will most likely be aiming down. When you practice, put your target about three feet off of the ground, that will be where the dog’s head and neck will most likely be. Don’t make it a large target either since even the biggest dog won’t have a head larger than a soccer ball. I would place the target out to seven or ten yards and start practicing there. 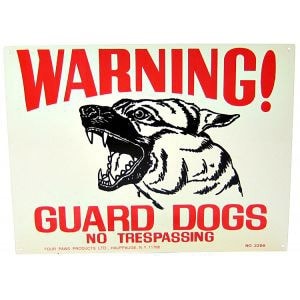 An aggressive dog can be a very dangerous threat to you or even perhaps someone you don’t know. In more urban settings where gun laws are strict and alarm systems are expensive people turn to large dogs as protection. While most will never attack there are some who beat those dogs to get them to perform the way they want. Those dogs can and are a threat to anyone and everyone that crosses their path, whether fido is on a leash or just sitting in their yard.