The Darkest Season of the Year: Hunts for the Summer Months Part II

Now, it is a simple fact of life that there are many who will not be able to travel the globe every summer to extend their hunting season as I proposed in part one of this article. Even those that have that ability will probably be looking for something to do for a weekend, free evening, etc. There are also a lot of places to travel within a few hours’ drive that can open up new activities and seasons. So, what can you find? A lot, actually.

…and there are a lot of them! 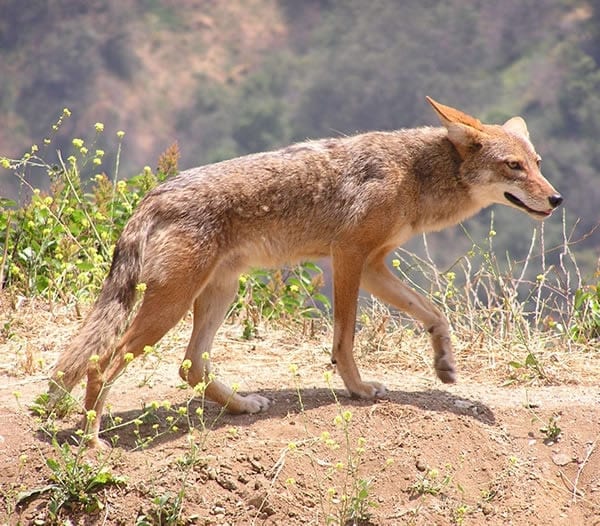 Coyotes are fun to shoot and most landowners have no love for them, but in the summer their fur is thin and there tends to be abundant prey around, so the traditional methods of hunting with calls isn’t as effective. Number one on the list after coyotes are prairie dogs, the bane of western farmers and ranchers, prairie dogs are highly destructive. Their burrows can lead to erosion, crop and pasture damage, and a severe hazard for livestock. 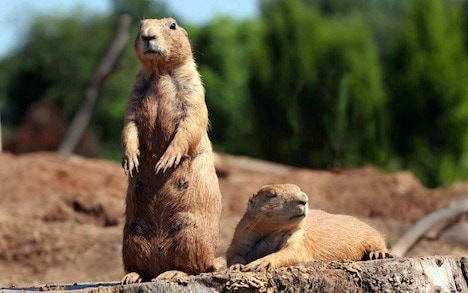 Many western and Great Plains farmers will still allow access to their property with a simple knock on the door. I have several friends that make an annual pilgrimage to South Dakota every year where they burn up several thousand rounds of ammunition. They started by calling the Department of Fish and Game to find out some of the areas with highest populations of ‘dogs, then drove out with no plan except to visit the local co-ops and cafes.

Their first 30 minutes resulted in a full day of shooting opportunities, and between that and referrals to other farmers they have been busy for 5-7 days each year from sun up to sun down.  The number one rule here is to be courteous and respectful. Listen to the farmer’s instructions. Don’t leave gates open unless specifically instructed to do so. Leave every area that you visit cleaner than you left it. I’ve seen some pretty big messes left behind by varminters on public lands out west, and that gives us all a bad name. 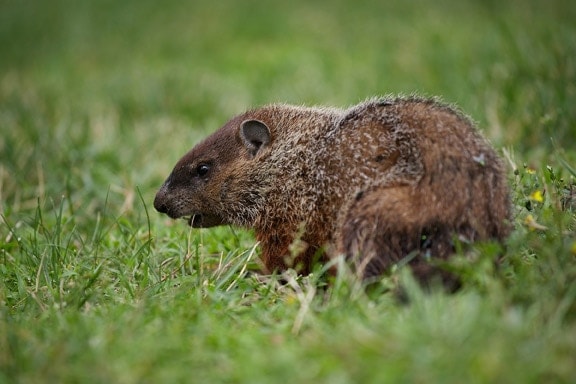 In the East, woodchucks are a fun and challenging target that can be found on hillsides and pastures throughout their range. Most eastern farmers have no love for ‘chucks, and are happy to allow access to help rid them of the problem.

As far as vermin go, you won’t find much love for hogs either except of course by those that hunt them. Prolific breeders, hogs can have several litters of piglets per year. Wily and extremely adaptive, areas that only recently have seen an influx of feral hogs are rightly concerned as the population can explode in only a year if left unchecked. The good news is that they taste great, and there are many states that have unlimited and/or year-round seasons for them. A dear friend of mine went on a turkey hunt in Florida where the outfitter allows “as many hogs as you want to clean ‘plus ten,” meaning shoot every one that you see. 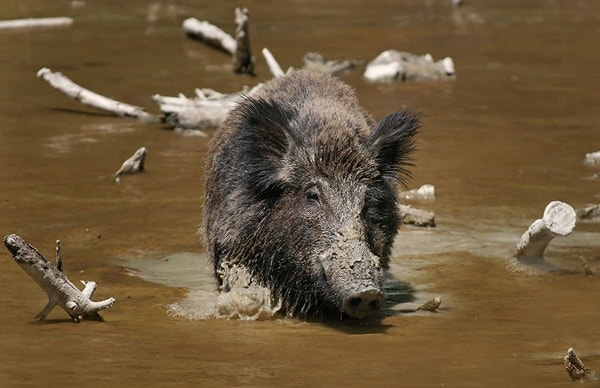 In addition to Florida, top choices for hog hunting are Texas, Georgia, Louisiana, Alabama, Tennessee, and California. In addition to it being summer, these areas tend to be rather warm, so have a plan in place as to how to deal with meat on the ground quickly and efficiently, as rapid spoilage can occur.

Now, I know what many of you are thinking. “What if I don’t live near these areas?” or, “I don’t have the time or money to travel this summer.” Quite frankly, with gas hovering around $4.00 per gallon, there are many that are in the same boat. The good news is that there is a lot that you can do to occupy yourself in the “between season” time.

One of my favorites: Go on a “Worldwide Safari” – without ever leaving your backyard! (or even your basement).

Let’s face it.  Even the best shots out there need practice. If you haven’t already, you must invest in a medium velocity air rifle (I prefer 550-700fps) topped with a scope for your “off-season” training time. If you’re like me, you receive dozens of outdoor related magazines per year that are all chock full of pictures of big game. Lions, Cape Buffalo, Kudu, Deer, Elk, Bear, Moose, Caribou… you name it, all in various poses and stances. Quartering on, quartering away, broadside. 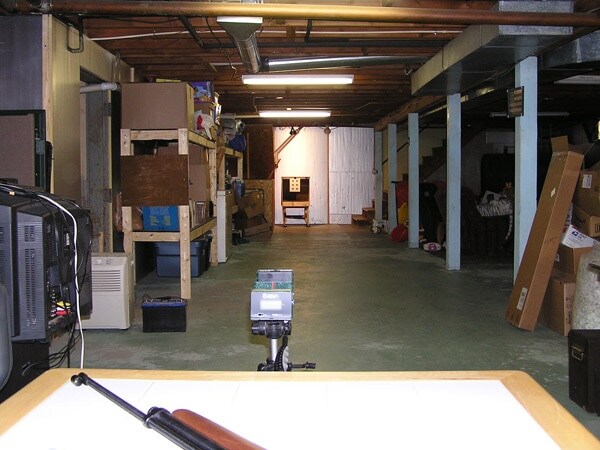 With a lower-velocity air rifle, you can simply fill a cardboard box with newspapers, tape the picture of your choice to the side, and you’re in business! In addition, you can expand on this idea by visiting your local shooting range (or friendly property owner) with a .22 or even your big game rifle to sharpen your skills. If you are a wingshooter, I can tell you that clay target season is in full swing from April to September. If you can’t find a course near you, buy yourself an inexpensive thrower and find some open space to practice those “hard crossing shots” that you missed from the duck blind last year.

How organized are you? Summer is a great time to clean, sort and organize your gear. I hate it, too, but it is a necessary evil and you will thank yourself when opening day comes and you know exactly where everything is.  At the minimum go over your firearms in detail, strip, and clean them. This will lead to less problems when the time comes and that buck of a lifetime steps out at last light. 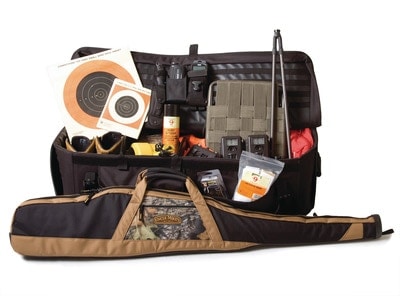 Finally, there are some states that open both small and big game seasons early. In Illinois you can shoot squirrels in the beginning of August some places. North Dakota and Montana both start their archery deer seasons in mid-August.

Deer in velvet, anyone?

With these ideas, you should have no problem filling in time between barbecues, graduations, and seasons this summer. Good luck, and good hunting!