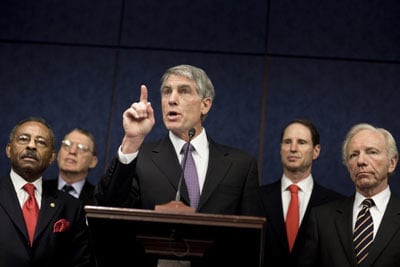 The bi-partisan bill echos an idea that has been floated previously; the notion that the federal government should effectively subsidize target shooting and gun training opportunities for those citizens who choose to participate. In other words, the legislation could amount to a federal subsidy for target practice and gun training. 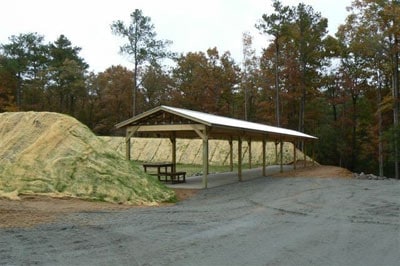 S.1249 further suggests that states be permitted to utilize federal funds to construct target ranges and safe shooting areas, the creation of which would occur on federal lands currently managed by the U.S. Forest Service and the Bureau of Land Management.

Among others, the National Shooting Sports Foundation has applauded the proposed bill. Said senior vice president Lawrence G. Keane, “We appreciate Sen. Udall’s leadership in fighting for safe, accessible shooting facilities…This legislation clears the way for new shooting ranges and allows for the proper management of existing ones. Access to these facilities is paramount to continuing to pass on our hunting and shooting sports heritage to younger generations.” 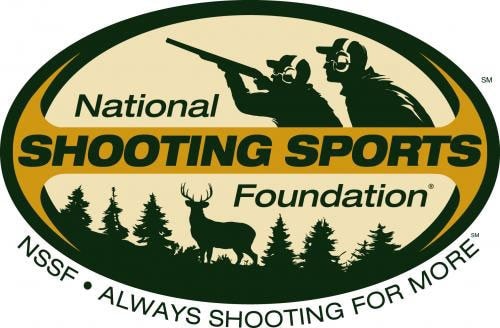 It is unclear what sort of legislative momentum the proposed measure will garner. To be sure, in a climate of heightened political divide unparalleled in recent times, any bill enjoying bi-partisan backing deserves a second look. Similar legislative efforts in the 110th congress failed to elicit a vote.

It remains to be seen if conservatives and gun rights proponents will jump on the bandwagon. In fiscally lean times, any reallocation of funds is looked on with understandable skepticism. 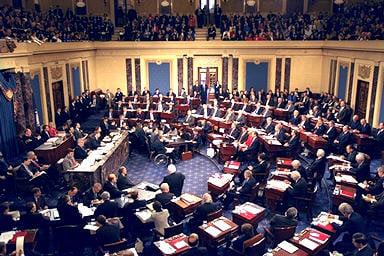 In addition, the notion of federally subsidized gun training is likely to raise eyebrows from the right. Second Amendment proponents are generally wary (to say the least) of federal hands in the firearm cookie jar. However, the allocation of resources for gun safety and training may be welcomed regardless of its origin.

What is clear is that arms and ammunition manufacturers will welcome the legislative push for increased funding of recreational shooting. According to a recent survey by Responsive Management Company, the largest hindrance to participation in shooting sports is the overall lack of access. As far as gun manufacturers, hunters, and wildlife conservationists are concerned, a rising tide (in the form of increased funding for shooting) may lift all boats. 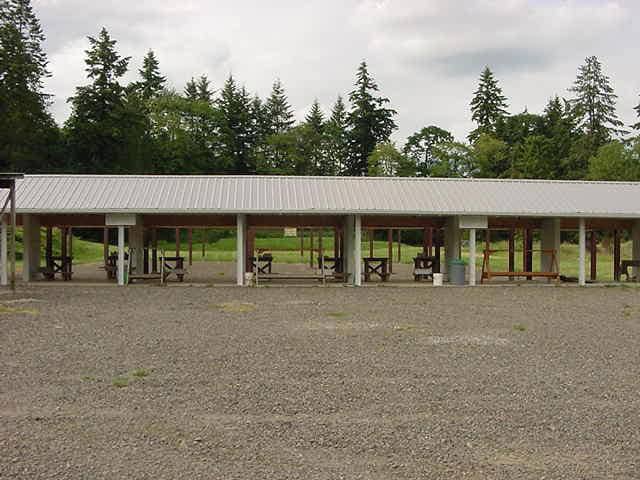 More shooting opportunities may well lead to increased participation in hunting and conservation-oriented activities, the result of which means more hunting license purchases, and in effect, more funds in the coffers of state and federal wildlife budgets, all of which benefit from the sale of licenses and firearm/ammo taxes.

Although it may be a stretch to hope that one bill will set off this snowball effect, many are sure to welcome any attention (especially of the dollar and sense sort) on the shooting sports, even if it is from everyone’s least favorite uncle (Sam).