Gunfights on Guns.com: Charles Winstead and the "Ma" Barker Shootout

Anyone who has ever worked in law enforcement will tell you sometimes despite all of the hard work, that there is always someone gunning for a promotion or trying to curry favor with the brass badges. Such was the case on July 22, 1934 when Public Enemy Number One John Dillinger finally met his end in Chicago after a celebrated manhunt. If you ask who got Dillinger, you will hear universally one name mentioned, Melvin Purvis. While Purvis was J. Edgar Hoover’s man in charge of the Dillinger squad, it was Agent Charles Winstead who ended the outlaw’s career abruptly with a bullet. 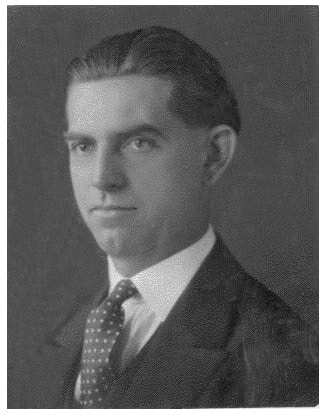 Unlike most of the green agents with the fledgling FBI in those days, Winstead was already a veteran lawman from Texas who had been hot on the trail of Bonnie Parker and Clyde Barrow and Machine Gun Kelly. One day while at the Dallas FBI field office Frank Hamer who would later corner and take down Bonnie and Clyde walked in and asked the agent in charge if he could have Winstead assigned to him in the pursuit of those same criminals. The agent in charge refused and Winstead missed out on the ambush that would make history. 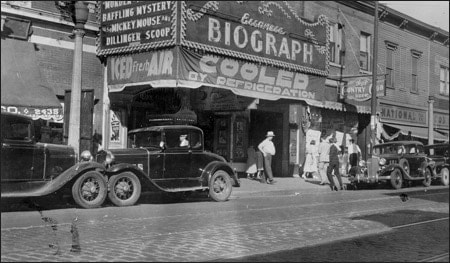 Winstead however did make the Dillinger squad and on that fateful night in Chicago chased America’s most popular criminal down an alley and put a bullet in the back of his head. In his unpublished memoirs Winstead wrote very plainly of the shooting “John Dillinger came out of the Biograph Theater in Chicago and died of a bad case of lead poisoning.”

J. Edgar Hoover sent Winstead a letter of commendation about the incident and said of Dillinger’s demise “It is particularly gratifying that Dillinger was shot and killed by one of our own men.” Things were a little different in those days. 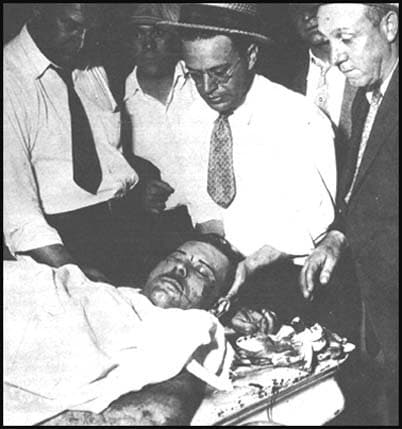 While Melvin Purvis reaped the glory, Charles Winstead went back to work. He narrowly missed a confrontation with Baby Face Nelson. After that Winstead was sent down to Florida and ended up on the tail of “Ma” Barker and her gang. 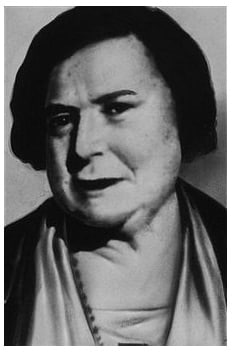 Kate “Ma” Barker was believed to be the head of the twenty-five member strong Barker-Karpis gang that had been responsible for three kidnappings, at least ten murders and over a million dollars in robberies (though today her role as the gang’s “mastermind” has been disputed). When the FBI raided a gang hideout in Chicago, they found a map of Lake Weir in Ocklawaha, FL where the gang had a rental home. 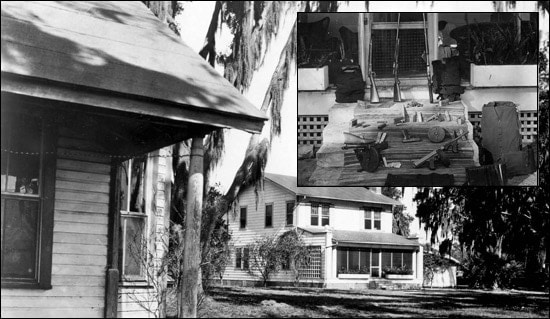 On January 16, 1935 FBI agents including Charles Winstead surrounded the house. Ma Barker opened the door and greeted agents but only seconds later her son Fred walked out onto the porch with a Thompson in his hand and opened up on the agents. For the next four hours some 3,500 rounds were exchanged between the Barkers and the FBI agents. Finally when the shooting stopped the FBI sent Willie Woodbury, the Barkers’ cook in to see if he could coax Ma and Fred out. 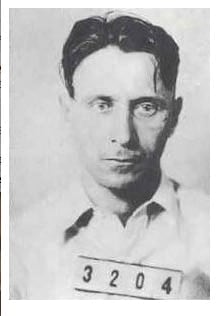 There was no need. Both Barkers were dead on the floor. Fred had eleven bullets in his upper body and three in his head, while Ma had only a single slug in her head but died with a Thompson in her hands. No one knows for sure who actually killed the Barkers during the fight; but the bravery of all the agents involved was something to be commended. Not one agent was hurt during the gun battle. 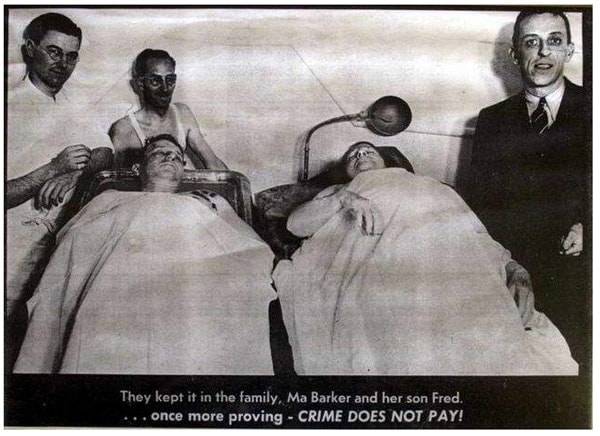 Charles Winstead eventually ran afoul of J. Edgar Hoover as so many agents did in those early days. In 1942 he told a female reporter that she was a Communist sympathizer. When Hoover demanded an apology, Winstead’s reply was simple and to the point, he told the Director to “go to Hell” and resigned from the Bureau.

Winstead later worked as a sheriff’s deputy in New Mexico before retiring to become a rancher. He died on August 3, 1973 at the age of 82. His career has largely gone unnoticed despite his bravery under fire, first putting an end to John Dillinger and then taking part in the longest gunfight in FBI history.