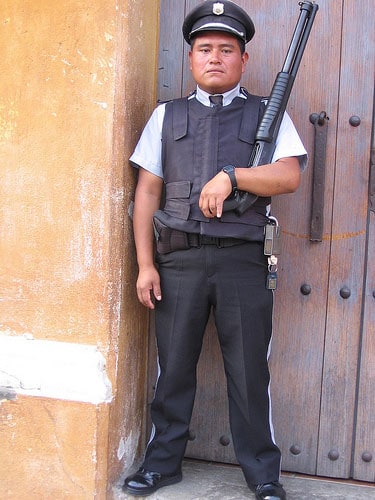 The Small Arms Survey also noted that private guards tend to carry only about one-seventh the number of firearms as law enforcement officers. Interpreting the meaning of the data is admittedly difficult. Said survey director Keith Krause, it’s difficult to ascertain “whether these evolving arrangements are enhancing or impairing security.”

What seems obvious is that the diversity of private security personnel, no doubt employed by numerous companies, leads to a variety of security strategies. In other words, it’s likely that the high number of different security companies leads to a general lack of standardization across the board. Whether this is harmful is another question. 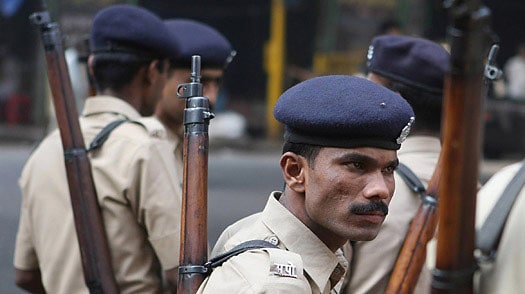 What also seems obvious is the notion that privatized security – versus government subsidized police forces- is necessary in nations that experience high levels of corruption. Many private firms may feel more secure directly hiring security personnel rather than relying on often corrupt government law enforcement. In other words, you don’t hire a fox to watch the henhouse. For this reason, privately-hired security guards (who, as I remember from my last trip to Central America, brandished AK-77s) are regularly seen guarding banks and all sorts of business in places like Latin America, Eastern Europe, and North Africa, to name a few. 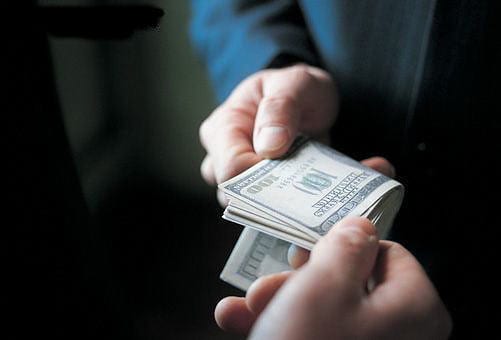 For example, in 2010, Guatemala ranked 91st of 178 countries in Transparency International’s Corruption Perceptions Index, while India ranked 87th. The United States ranked 22nd. Denmark and New Zealand topped the list. The world Corruption Perceptions Index, while imprecise in some ways, is regarded by many as a general indicator of worldwide corruption levels. Other polls, such as a poll conducted by Gallup, measure more specific indicators such as the incidence of bribery worldwide. India was the ninth highest on that particular list.