Get a Grip: Swapping the Grip on Your Handgun

One of the biggest mistakes I see gun owners making with their handguns is selling them because the grip doesn’t fit without first trying a replacement set. Grips nowadays are like rims on a car, there are dozens upon dozens to fit your taste.

There are a few different reasons to want to replace the grips on your handgun; the most popular is for the comfort of the shooter followed by cosmetics and for the collector looking for a set to get the gun back to its original look. 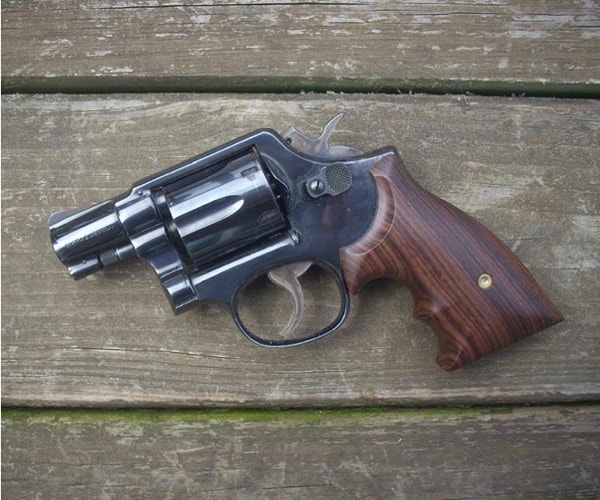 The problem with making a grip designed to fit everyone such as the universal grips that come from the big gun makers is that not everyone’s hands are the same. Some of the worst fitting grips come on the hardest recoiling handguns, and some who don’t know anymore just end up sending the gun down the road instead of the grips. This has been addressed largely by grip makers like Hogue and Pachmayr who have been instrumental in taking the sting out of the magnum rounds. 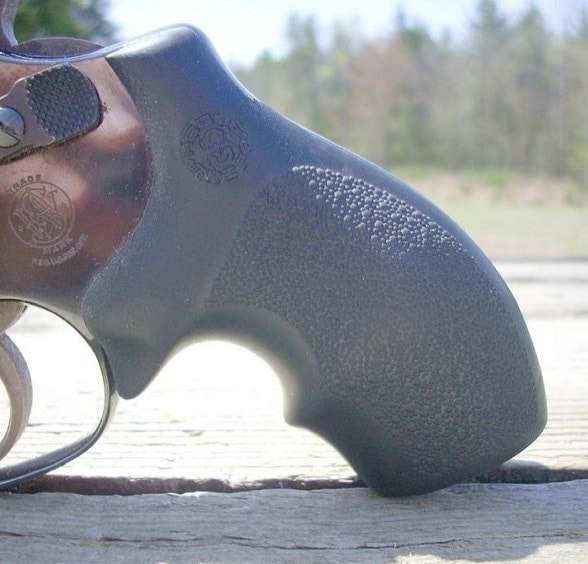 For those of us who really are not in favor of the simple black rubber grips can buy different wood grips in anything from common walnut up to the most exotic hardwoods from around the world. You can have the simplest oak to petrified kauri that is thousands of years old from New Zealand if that is your (and your wallets) wish. 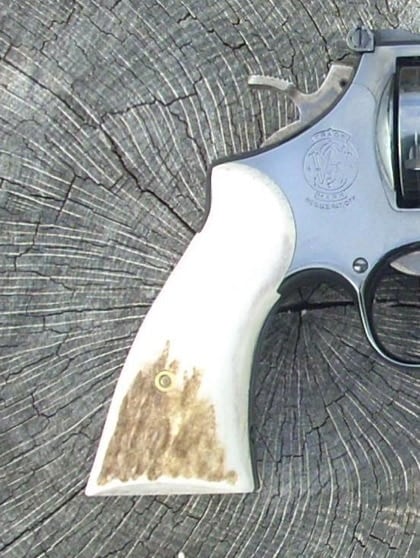 Ivory has long been a popular choice for some and for those that cannot afford it can buy the synthetic versions at a fraction of the costs with a lot of the look. A nice alternative are grips made from elk and other forms of stag that have a nice look and texture all their own but are not as expensive. Companies like Eagle and Grashorn Gunworks have been making beautiful examples that fit the hand and provide a lot of comfort. 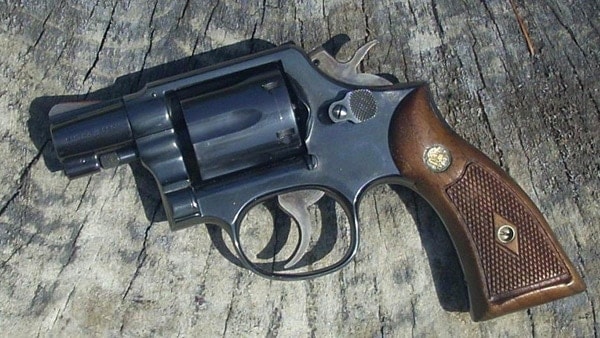 Recently I had bought a Model 10 snub nosed that had a set of factory grips that came with it, and they fit terribly. I went through a couple of sets of grips, which is common when looking for the ideal set to fit your hand, because this was a concealed carry gun and I wanted to balance out comfort and practicality. I settled on a pair of boot grips in Moradillo from Ahrends grips and they fit perfectly, both me and the gun.

Don’t be too hasty in getting rid of that gun just because the grips don’t fit you quite the right way. I have seen far too many guns shipped out because the owner just couldn’t make it comfortable for them. Don’t be one of those gun owners who just couldn’t get a grip.