The introduction of the ATF’s e4473 was at the same time overdue and unsurprising.  It was overdue in that it was introduced well into the day and age where using computers and not paper to store information was standard, and unsurprising in that the ATF maintained the data, not the federal firearms licensees; it was a sort of opt-in-’cause-it’s-easier national gun registry. 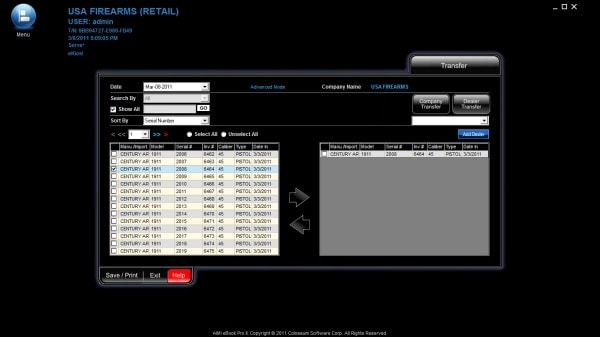 If you’re not familiar with it by name, and don’t feel bad ’cause we weren’t, the 4473 is the form you fill out when you buy a gun; it’s the paperwork your gun shop keeps that says you are who you said you are, shows that you passed your background check, and has proof of identification.  This form lives at the shop to protect them if they ever need to prove that their business practice is sound. 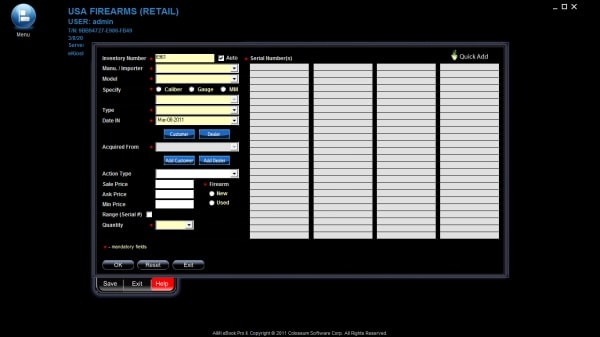 The ATF’s e-Form 4473 works a bit differently in that they hang on to that information, not the FFL.  So yeah, it’s an optional national gun registry.  But it’s not all dark clouds, because it opened up the option for gun stores to set up their own digital e4473 log books, and to be blunt, computers have much better penmanship than most people. 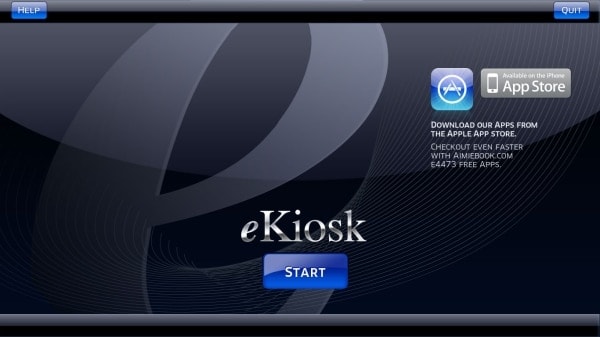 Coloseum makes software for FFLs to manage their private e4473s, among other things, like software that tracks the percentage of confiscated guns not used in crimes (it’s 96.6%, which is to say 4.4% of confiscated firearms are legally-owned) and are basically known to those that use them as privacy-minded gun nuts that just want to make selling guns as painless as possible.  They also make home e4473 software so you can keep all your personal gun records filed away for legal or insurance purposes. 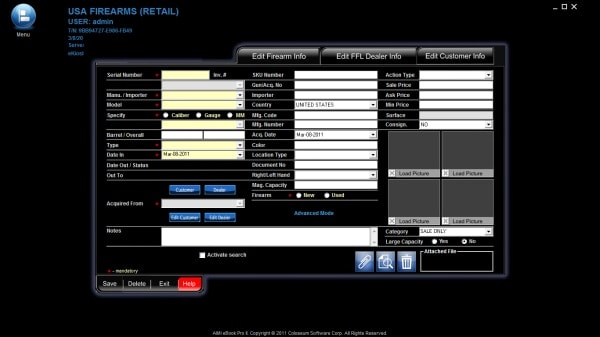 And in a demonstration of how far ahead of the curve they are, they’ve just finished their first iPhone app, an e4473 manager that works with software available to FFLs that lets you fill out your forms over the phone.  Or iPad if that’s your thing.  Just scan your FFL’s QR code and bam, your info gets taken down in minutes. 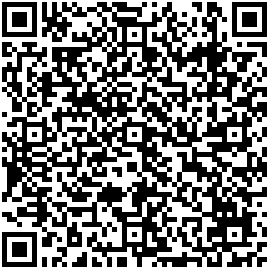 Just to show that they’re not on the Apple bandwagon, they’re also working on Android and Blackberry apps, too, sometime this summer. 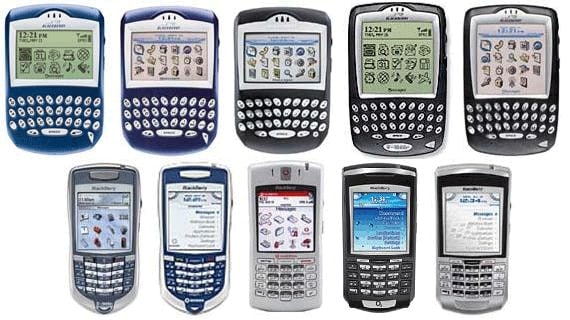 So how ’bout that?  Are you all over this or will you forever stick with good old paper records?