The Michigan Legislature has once again crafted a bill to expand youth hunting opportunities in the state. The duo of measures will combine to eliminate the statewide minimum 10 year-old age requirement for youth hunters. 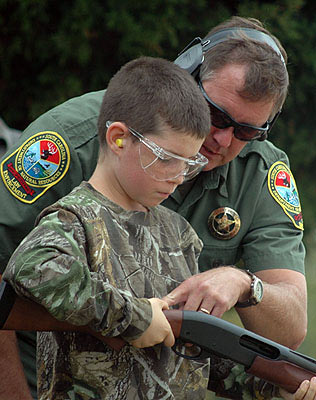 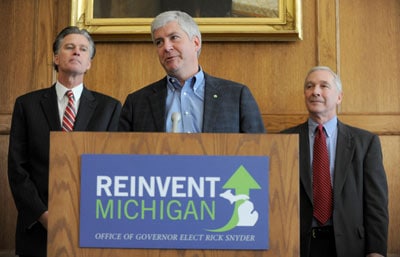 The measure is an expansion of so-called Families Afield laws named after a coalition that promotes hunting opportunities. In 2006, Michigan lawmakers created a law allowing hunters as young as 10 years of age to hunt under using an apprentice license while under the supervision of an experienced mentor. The new laws will expand that principle to include hunters of all ages. The program will be overseen by the state’s Natural Resources Commission. Along with the Families Afield coalition, a number of pro hunting groups stumped for the legislation, including the U.S. Sportsmen’s Alliance and Michigan United Conservation Clubs.

Jeremy Rine, associated director of state services for the USSA, applauded the new measure stating, “We sincerely thank Senator Hune and Representative Pettalia for recognizing the need for Michigan to take this major step forward for youth hunting recruitment and participation in Michigan…If signed by the Governor, the legislation will allow parents to decide when their children are old enough to hunt under the guidance of an experienced adult mentor.” 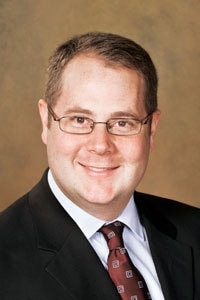 Joe Hune, sponsor of SB 207, hailed the bill as an opportunity to involve more young people in hunting and the outdoors. Said Hune, “This legislation aims to increase youth involvement in hunting by allowing young hunters to safely experience outdoor hunting traditions under the supervision of an experienced mentor.” Hune also elaborated that “The new Mentored Youth Hunting Program will allow Michigan youngsters to experience our state’s great hunting heritage while learning safe hunting practices from an adult mentor.” 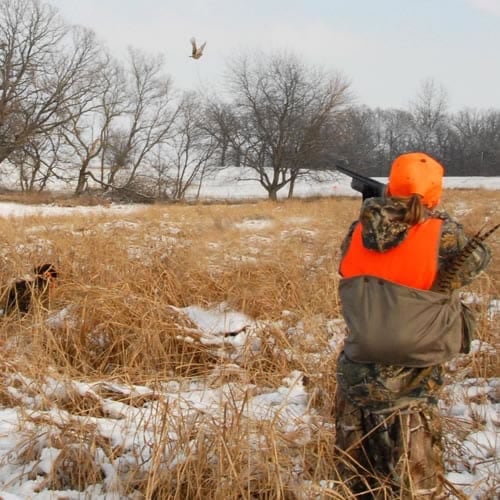 Reportedly, the Families Afield group has collaborated with the National Rifle Association and the Congressional Sportsmen’s Foundation to promote youth hunting laws in 32 states – measures that added an additional 600,000 apprentice and mentor hunting licenses to the hunting ranks.