A U.S. soldier goes off to war.  While deployed to a combat zone, that soldier commits suicide.  Should that soldier’s family receive a condolence letter from the White House?

It was the policy of previous White House administrations to not send out condolence letters to the next-of-kin for those soldiers who took their own lives while deployed to a combat zone.  Conventional wisdom suggested that condolence letters for suicides somehow sanctioned or condoned the act and would, inevitably, encourage more fatigued and war-addled soldiers to follow suit.  Last week, after a “difficult and exhaustive review of the former policy,” the Obama administration decided it was time for a change. 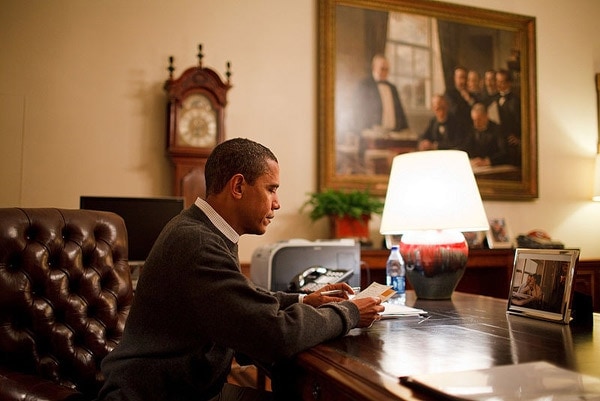 Obama said in a statement, “I have also decided to reverse a long-standing policy of not sending condolence letters to the families of service members who commit suicide while deployed to a combat zone.” 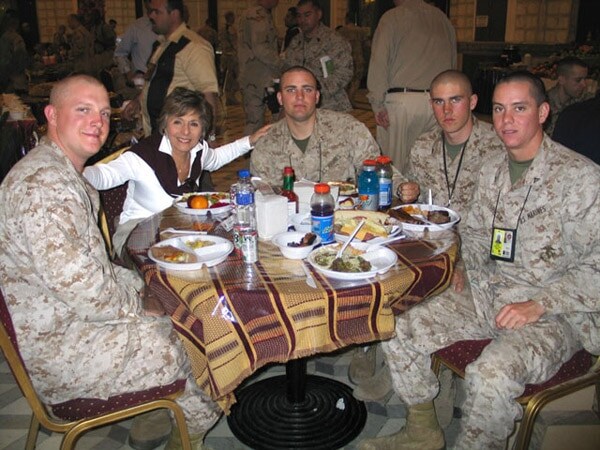 This policy change was precipitated by a bipartisan effort, 10 Democrats and 1 Republican, who lobbied to change what they called, an “insensitive” policy.  Barbra Boxer, who led the team, said in a statement released last Wednesday, “This will… do a great deal to reduce the stigma surrounding mental health treatment that prevents so many from seeking the care they need.” 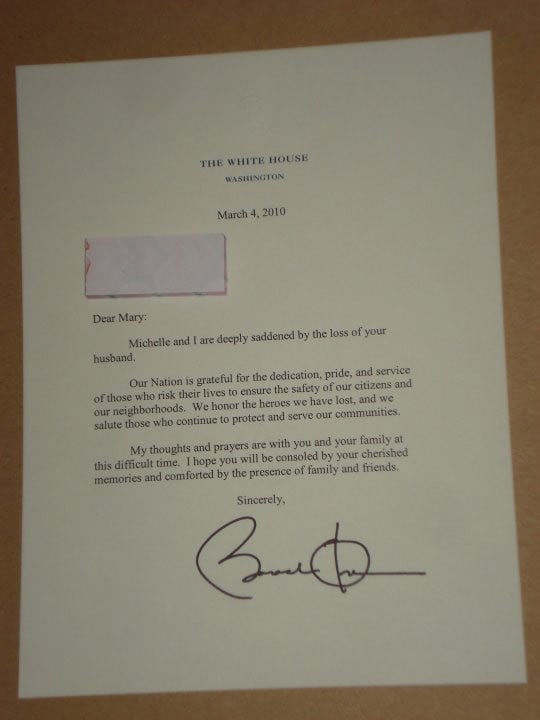 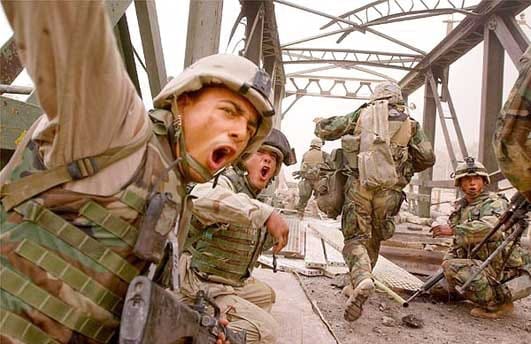 Therefore, one could argue that if the military chain of command, the Secretary of Defense, and the Obama Administration really wanted to ensure that all of those who serve get the help they need, they would devise a policy that unilaterally addresses the stigma(s) associated with mental health treatment, especially for treatments like cognitive-behavioral therapy which has been clinically proven to assist those suffering from the invisible wounds of combat and military service that often precede suicide: post-traumatic stress disorder, traumatic brain injury, anxiety, and depression. 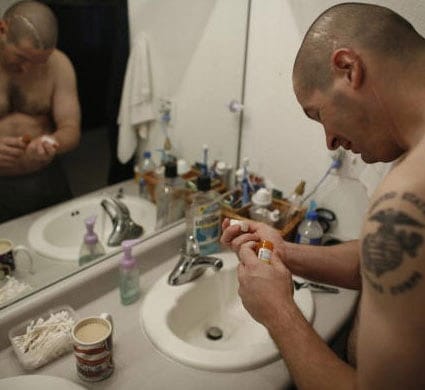 The idea here is that this change in policy only obliquely deals with a larger, more systemic issue: suicide amongst all servicemen and servicewomen, in theater and abroad.  Reports have shown that the suicide rate for the Marine Corps and the Army surpassed the national average, to more than 20 per 100,000 people.  And again, only one out of six suicides occur in theater.

It was Jose Narosky who said, “In war, there are no unwounded soldiers.”  A valuable truth our policymakers should keep in mind. 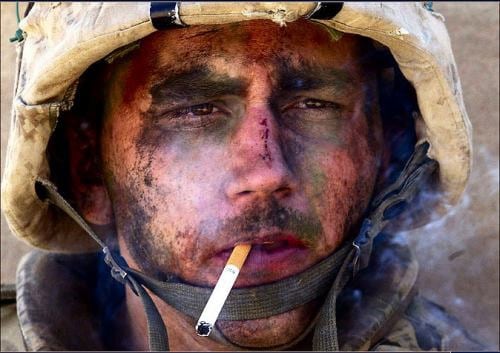