How Libyans are Getting their Guns (Hint: Easily)

Al Jazeera’s Sue Turton and her cameraman, Nick, got on a tug in Sirte, and went for a ride on the Ezzarouk to Misrata.  The tug had some supplies, some food, but was otherwise entirely loaded with munitions. 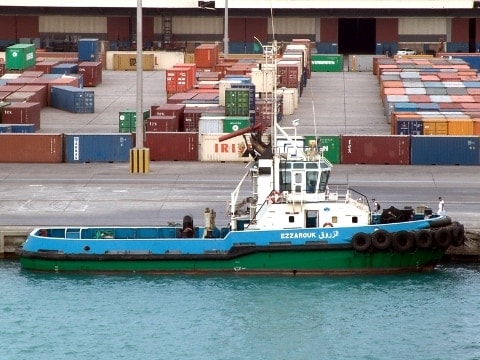 Misrata is generally considered held strongly by Lybian rebels.  Gaddafi forces at one point had completely encircled the city with cavalry, only to have them destroyed by NATO bombers in April; since May it has been declared totally liberated from the dictatorial regime.  Not that it’s a safe-haven for all who live there; Gaddafi routinely inserts snipers into the city for, you know, snipin’ people. 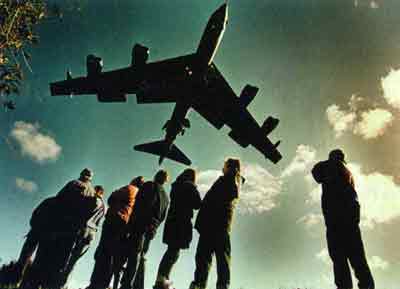 Still, as one of the largest strongholds of the resistance it is in constant need for resupply.  Every weapon that goes in is immediately distributed to rebels pushing towards Sirte and other Gaddafi outposts.  It is an unlikely place to smuggle arms from, but then again, maybe that’s why they use it. 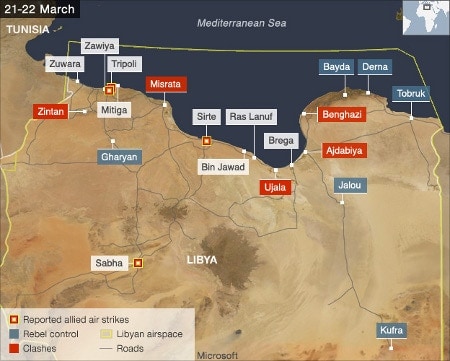 “We cast off and headed west across Sirte Bay. The captain suggested we get comfortable on the deck next to the bridge for the next 20 hours. At least we couldn’t see the cargo from that vantage point.  Our course took us north of a coastline still in the throes of conflict. Brega, Ras Lanuf and Gaddafi’s hometown of Sirte were well over the horizon, but not far from our thoughts. 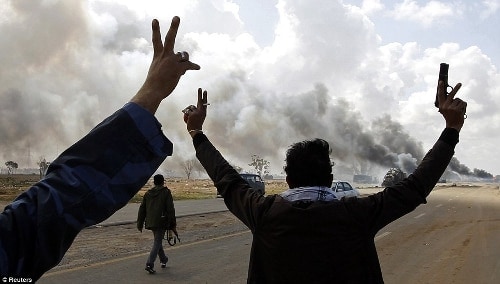 “The English-speaking skipper said he had done this voyage more than ten times before. He talked of how Gaddafi’s troops had shelled them on an earlier trip, missing the tug by about 10 metres.” The cargo was described as small arms, ammunition, and RPGs, some of them handmade.  You’d think that this is the sort of thing that the NATO weapons embargo is all about; preventing, right, weapons from getting into Libya.  At one point, NATO forces had boarded the Ezzarouk, found it full of munitions, and let them go free. 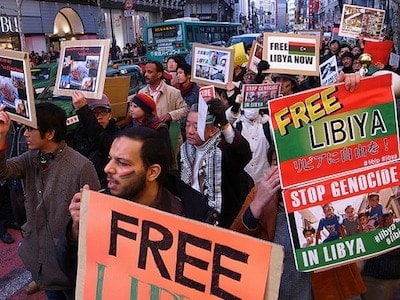 This is, in part, because these are Libyan arms being shipped around Libya, not say, France, who got a verbal slap on the wrist for airlifting arms to rebels.  But is it also a sign that NATO tacitly endorses armed Libyans?