Thompson Machine makes affordable suppressors.  They should get a Nobel damn Prize for that.  Sure, you’ll have to throw down another $200 for that tax stamp if you ever screw it onto a barrel but that’s a whole lot easier when the suppressor doesn’t cost more than a nice vacation in… Hawaii. 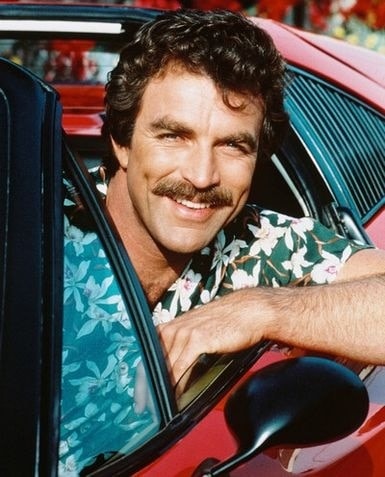 Gotta go with Hawaii because that’s where Magnum P.I. lives. 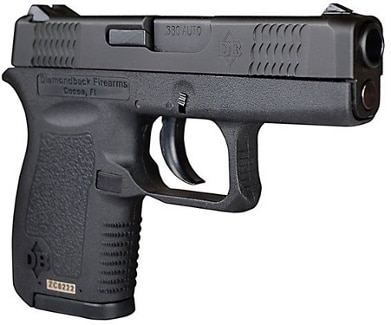 Diamondback makes pocket pistols.  They’re also very affordable and ubiquitous.  As far as new companies go, they still have a reputation to earn but they’ve got their fans and loyal supports in every corner. 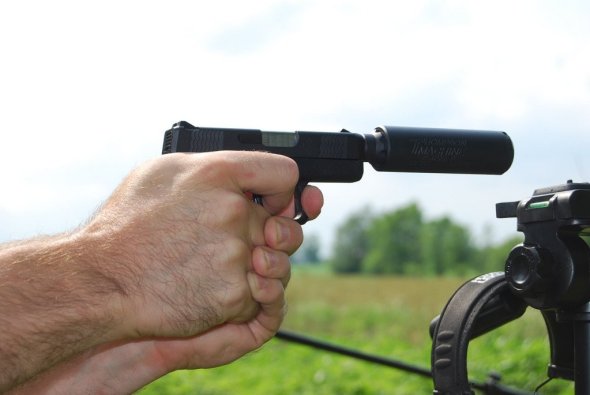 Together, Diamondback and Thompson Machine are making a factory-suppressed Diamondback .380 ACP.  Based on the popular polymer pocket pistol, Diamondback has supplied extended 3.4″ barrels straight to Thompson, and Thompson’s gone and done their quiet magic to them. 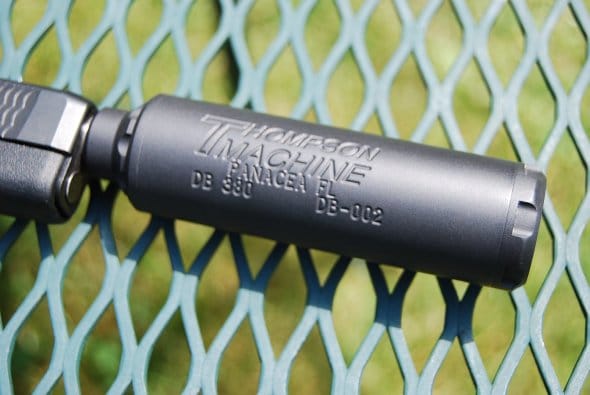 The suppressor they’ve put together is maybe four inches long, an inch across and weighs just 2.5oz.  While it’s not quite available yet, we can tell you that Thomson will be selling the silencers for $350, the threaded barrels for $150, both packaged together for $460, and the whole shebang (we believe it’s called the shebang) the gun, extended, threaded barrel, and can for $790. 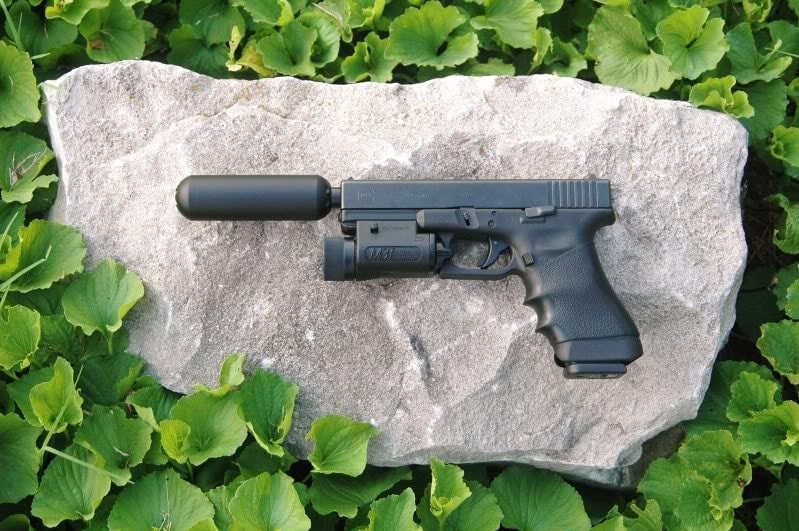 And if you’re thinking that there’s no way that a can that tiny can perform, remember that .380 ACP is a subsonic cartridge, and doesn’t need much of a suppressor to begin with.  Yeah, at an indoor range with a short barrel it seems loud, but so does .45 ACP and that’s subsonic, too. 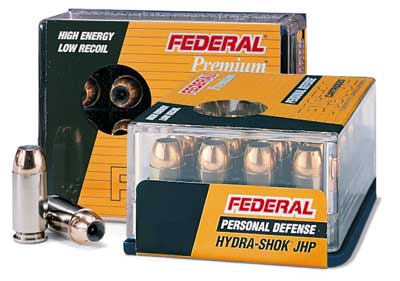 Double and, and if you’re thinking that there’s no way .380 ACP cuts mustard, Diamondback’s not in uncharted waters.  Walther used to make PPKs for Berets and the SAS with extended, threaded barrels for use in the field.  It’s all about shot placement, and presumably, being a bad mother—shut your mouth! 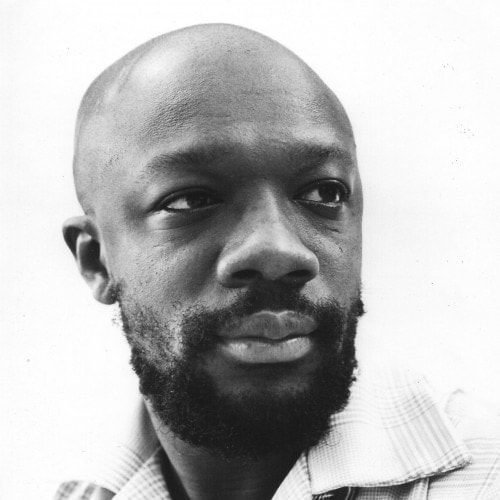