As a firearms dealer operating in Texas, California, Arizona, or New Mexico, one is now required by federal mandate to track and report the purchasing proclivities of his/her customers.

More specifically, if a customer purchases two or more magazine-loading rifles that use ammunition greater than .22 caliber within a five-day period, the firearms dealer must report to the Bureau of Alcohol, Tobacco, Firearms and Explosives (ATF) to alert it that multiple purchases have been made. 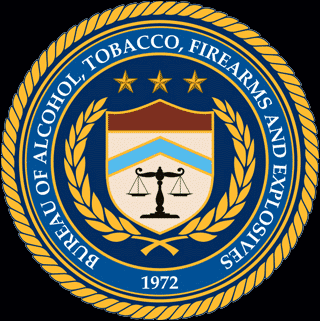 The NRA is not pleased with this new rule. Chris Cox, legislative director of the NRA, had this to say in an interview with Politico, “They don’t have the statutory authority to do it and we’ll file a lawsuit as soon as the first letters are sent.”

At this point, it’s difficult to predict how successful a lawsuit will be in overturning this new rule, especially considering the fact that there is a similar, preexisting federal law in relation to handgun purchases that states “Sales to an individual of multiple handguns within a five-day period require dealer notification to the Federal Bureau of Alcohol, Tobacco and Firearms. Violations of dealer record keeping requirements are punishable by a penalty of up to $1000 and one year`s imprisonment.” 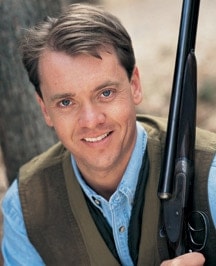 Legislative director Cox reasoned that the new rule serves to distract attention away from the Fast & Furious controversy.   A botched sting operation where the ATF allegedly lost track of more than 1000 marked guns disseminated to Mexican drug cartels, two of which may have been involved in the shooting and killing of a Border Patrol agent back in December.  There are ongoing congressional investigations into the matter, spearheaded by Senator Chuck Grassley (R-IA) and Representative Darrell Issa (R-CA).

Cox also claimed that this new federal gun regulation is not meaningful gun reform and that it won’t effectually stymie Mexican drug cartels and gangs from acquiring firearms.  Rather, it is political posturing by the Obama Administration, “The truth is a $40 billion criminal enterprise is not going to be worried about paperwork violations.  This is not a serious attempt at controlling the drug cartels,” he told Politico. 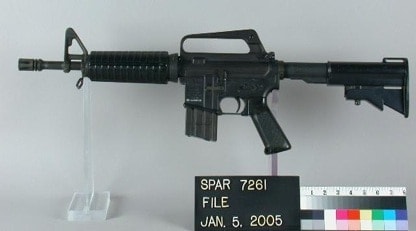 According to ATF statistics and data, of the 29,284 guns confiscated by Mexican officials in 2009 and 2010, roughly 70 percent (20,504) came from the United States.  It is the hope of the Obama Administration, the ATF, and the DOJ that by implementing stricter federal gun policies, like this new multiple purchase rule, they will stem the tide of gun trafficking to Mexico.