Reloading is a daunting, intimidating, and somewhat expensive hobby.  It can also save you thousands of dollars if you really get into it.  Whether you shoot lots and lots of ammo, want to make your own perfect cartridge, or just like doing things yourself, if you shoot, reloading has its own rewards. 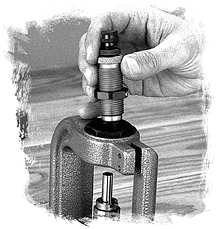 You don’t have to be all into wildcat loads or shoot expensive, exotic bullets to benefit from reloading.  Even if all you ever shoot is surplus steel-cased 9mm fully-jacketed bullets, you’ll still spend more once you break the 10,000 round mark.  It’s not that hard to convince shooters that reloading is worth it.  At least, on paper, anyway. 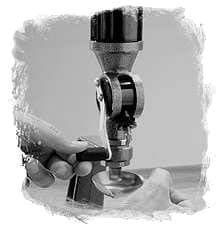 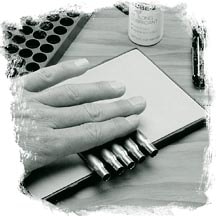 It’s also archaic, with manuals and tools and mutually-exclusive advice coming from all the chefs in that kitchen.  So yeah, most shooters would like to give it a shot, but once you see that it a) costs money to get into before you even get a single working bullet, and b) can and does end with minor and major disasters, a lot of people are just too reluctant to start cooking their own ammo. 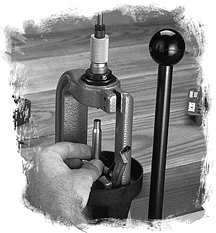 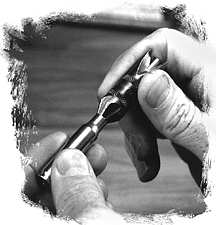 RCBS, that is to say, Rock Chucker Supreme Reloading, would like to help you out.  They’ve just finished making their own interactive website with part lists and step-by-step instructions and videos to help new reloaders into the mix.  Of course, they sell reloading equipment, too, but their resources are fairly reloading-company-agnostic, and should help anyone get off to the right start. 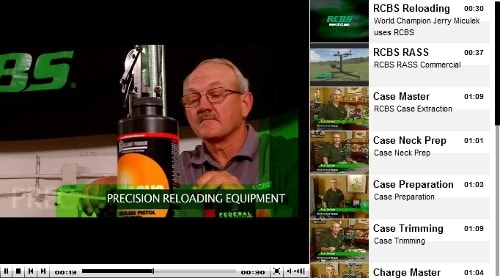 Their manuals are comprehensive, and their catalog offers everything you need to make your own ammunition, well, except the brass and the lead.  But they offer all the equipment you need whether you’re interested in making a few cartridges by hand or start your own private munitions factory. 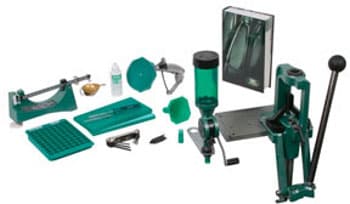 Unfortunately, this does pronounce another problem altogether; from now on, nobody really has the excuse that reloading’s too hard to get into to bother with it.  No more excuses.