While many gunfights have taken place in urban settings, some have happened in some of the remotest parts of the country and two particular gunfights that took place in the backwoods through a whole new set of challenges at the law enforcement officers involved.

Robert Garrow was truly a despicable human being who was born in the small New York town of Dannemora on March 4, 1936. He was raised by parents who preferred to beat their kids rather than raise them and police visits were frequent at the Garrow household. Robert joined the Air Force but was court-martialed and spent six months in the military prison. 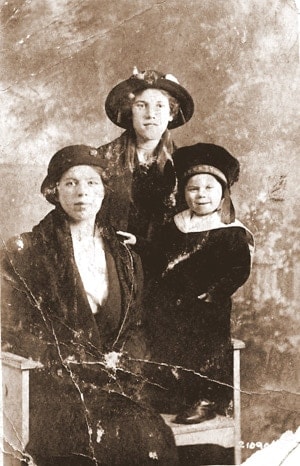 In 1957 Garrow returned to New York and his long criminal history began with burglaries and then ever more violent rape and sexual assault crimes. It was only a matter of time before he escalated into murder. 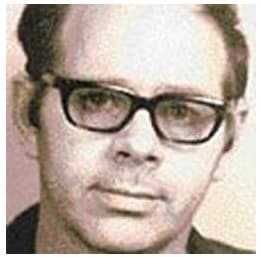 In July of 1973 Robert Garrow began a reign of terror in the secluded Adirondack Mountains that at the time turned into the biggest manhunt in the state’s history. Garrow murdered four people but many in law enforcement believe there were more bodies that he was responsible for. People in the very rural towns had never seen anything like the army of police officers that were assembled to track down Robert Garrow. 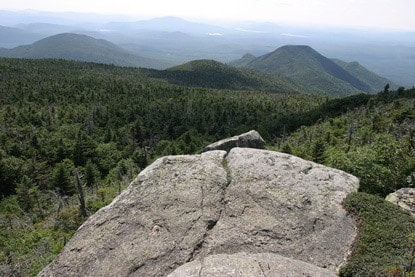 Eleven days later Garrow was cornered and as he tried to run was shot by New York State Conservation Officer Hillary “Guy” Leblanc who opened up the serial killer with a 12 gauge shotgun, hitting Garrow several times. Garrow survived but was deemed partially paralyzed.

Garrow was convicted and five years later while in the hospital wing of New York’s Fishkill prison, he escaped on September 9, 1978. Garrow had fooled everyone, all of that time he had faked his paralysis. Another huge manhunt began, and it was feared that Garrow had fled the area, back to the Adirondack Mountains. In fact, Garrow had been laying in wait hiding in waist deep brush, not far from the prison. 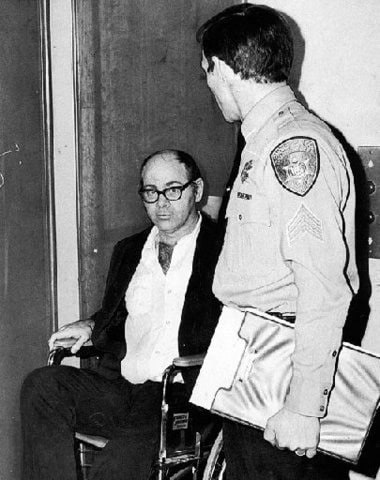 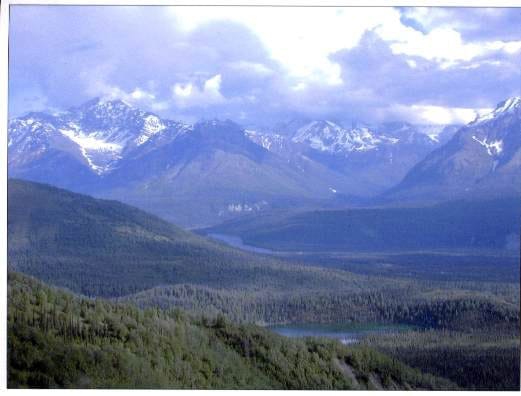 It was in another remote area that a wilderness manhunt would take place, with far more tragic results. In May of 1984 in the deep wilderness of Manley Hot Springs, Alaska a killer by the name of Michael Alan Silka was on the loose. Silka killed had seven people including a two year old boy and a pregnant woman in the span of two days. Silka was also thought to be behind two more deaths in Canada, North Dakota and two other people who had been seen in Silka’s company were never seen again. 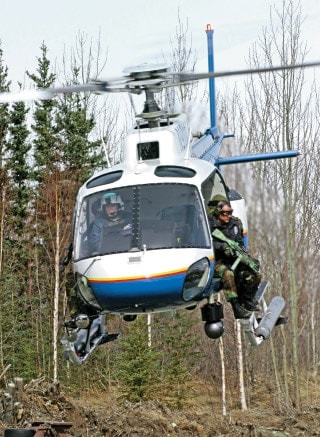 A massive manhunt began utilizing all forms of aircraft including helicopters to help span the remote terrain. One of those helicopters which had its left side doors removed carried Alaskan State Troopers Jeff Hall, Troy Duncan and Don Lawrence. Silka was believed to have gone upriver to set up a cabin and become a trapper. As they were checking the area, a second helicopter spotted a man standing by a canoe on the bank of the river. It was Michael Silka.

As soon as the chopper with Hall and the other troopers approached, Silka grabbed a Ruger .30-06 rifle from his canoe. Troy Duncan and Jeff Hall opened fire at the same exact moment that Silka got a shot off from his rifle. The bullet from Silka’s rifle caught Duncan in the neck killing him instantly. The same fate befell Silka as eight slugs from Hall’s M16 hit the serial killer’s legs, torso, and head. In less than three seconds some twenty five rounds were fired, bringing the manhunt to a close, but it cost a good lawman his life.

Once you get off the beaten path, not all the wildlife you encounter walks on four legs. Both of the serial killers in these manhunts found their victims unprepared for the type of evil that befell them in some of the remotest parts of the country.