Wisconsin Governor Scott Walker recently signed the state’s concealed carry bill into law, the bulk of which will go into effect in November. A highly debated and avidly sought-after (by some) tenet of the bill was the requirement that those seeking a concealed carry permit be required to fulfill some type of training beforehand – a facet that was eventually attached to the legislation. 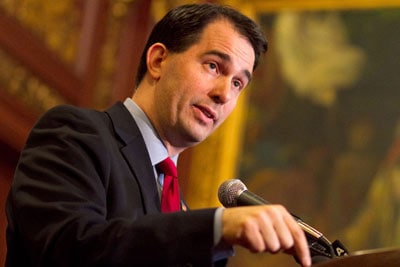 And it now appears that satisfying that requirement might be quite simple on the part of gun owners, who will have the option – among others – to complete the course online without ever needed to touch a firearm.

Because the new legislation does not specifically define the required “safety course,” a number of options will be available for those seeking to fulfill the requirement. One such option includes completing a course taught by a certified firearm instructor. A number of these courses are available online, and do not require the pupil to actually handle a firearm. Furthermore, it appears courses that are not geared toward concealed carry would also fulfill the training requirement by law. 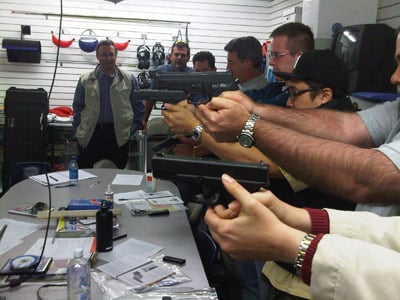 Ultimately, it is the Wisconsin Department of Justice that must interpret the parameters of the new legislation and determine what exactly will fulfill the requirements for a safety or training course. Said Bill Cosh, the Department’s spokesperson, “Like everyone else, we are trying to understand what the law means and will be issuing more information and FAQs as we are able to do so.” 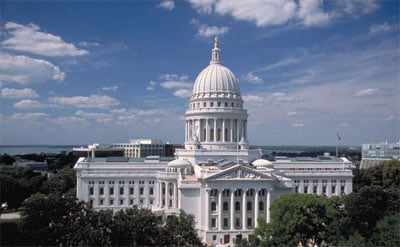 Governor Walker’s office has indicated that he will await action from the DOJ before weighing in on the training requirements. According to reports, hands-on concealed carry classes in Wisconsin have been filling up at a feverish pace, likely due to anticipation and a pent-up desire on the part of many citizens to begin packing. 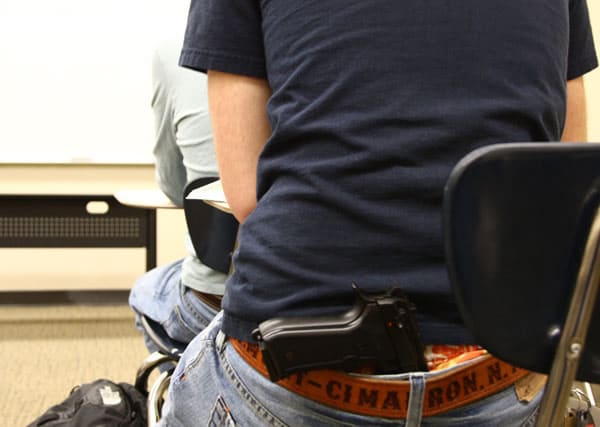 Although it is yet unclear whether online video courses, ranging in length from less than an hour to several hours or longer – will be enough for Wisco residents to begin legally carrying. However, two things are certain: proponents of the stipulation that CCW holders complete a course will be disappointed if permit holders never touch a gun en route to obtaining a license; and those who fought to avoid a permitting process will be happy if a half hour online is enough to send Badger State citizens packing.