“The military budget is not on the table. The military is at the table, and it is eating everybody else’s lunch,” said Rep. Barney Frank (D-Mass) with regards to a $648 billion defense appropriations package that was passed by the House last Friday.  The bill increases the Pentagon’s non-emergency budget by $17 billion and was passed in a 336-87 vote. 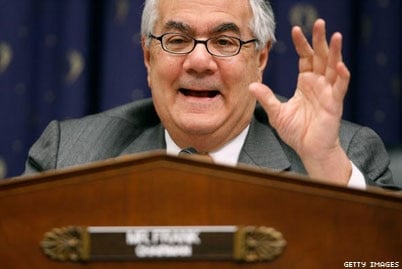 During a time when many believe that government spending should be reined in across the board to reduce a precipitously growing budget deficit, starting October 1, the Department of Defense will realize a double-digit increase in its budget.  Supporters of the bill believe that the new budget is necessary to pay for the wars in Iraq and Afghanistan, ensure national security and preserve the thousands of government defense jobs around the country. 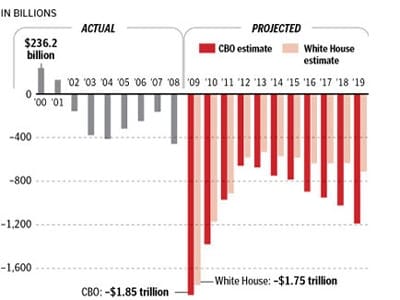 Although there’s been some opposition to the increase in the defense budget, the majority of the outcry from critics stems from two provisions that seek to stymie the repeal of “Don’t Ask, Don’t Tell.”   The first amendment, proposed by Rep. Tim Huelskamp (R-Kan) prohibits the use of defense dollars for training military chaplains on same-sex marriage.  In short, it is designed to keep military chaplains from marrying same-sex couples on military bases regardless of state law.   And the second amendment, proposed by Rep Virginia Foxx (R- N.C.), prohibits the use of defense dollars to provide benefits for same-sex couples. 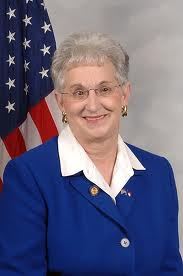 Additional amendments to the bill addressed the House’s back-and-forth position on operations in Libya.  One amendment sponsored by Rep. Tom Cole (R-Okla.) bars the Pentagon from supplying “military equipment, training or advice or other support for military activities” to any organization, group, or resistance (rebel forces) engaged in military action against Libya.  And in seemingly contradictory fashion, the House rejected several additional amendments that would have de-funded, altogether, the limited aid the U.S. military is providing.   In other words, humanitarian aid and non-lethal assistance will still be administered, but much needed military aid will not. 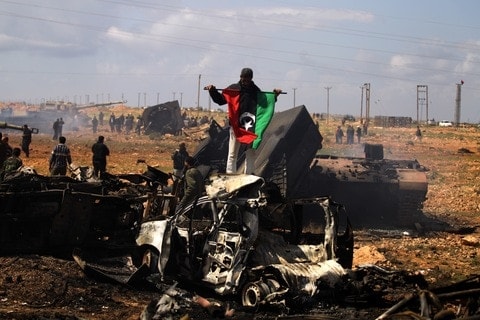 In response to this, what one might consider “halfhearted,” stance, Sen. John McCain (R-Az.) said, “I am saddened by the abandonment of America’s traditional support for those struggling for freedom and democracy, which has been a hallmark of our Republican Party for decades.” 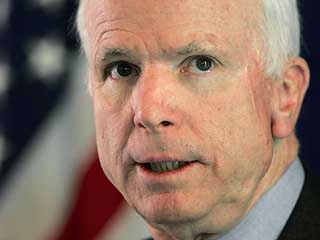 The overall House bill still needs to be juxtaposed with its yet-to-be-completed Senate incarnation.