Politically, Quebec can be – as the French Canadians are apt to say – a bizarre place. An ongoing struggle between negotiating a singular identity while clinging to a sense of Canadian belonging renders the massive province a political hotbed, a place where Separatist politics long influenced the ebb and flow of conservative/liberal power sharing. 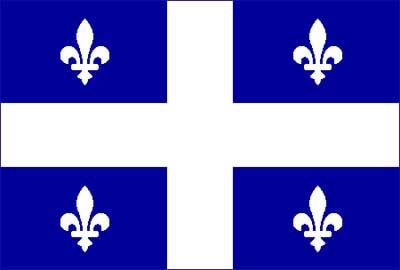 And gun politics in the province may be the next hot-button issue for northern politicians to debate, as Quebec is mulling a provincial gun registry amid promises from the Conservative Party of Canada – known as Tories – to scrap the current national gun registry. In what has become a political tug-of-war between Tories and the Quebec Liberal Party, Public Security Minister Robert Dutil (of the latter party) has proposed a “plan B” provincial registry for long guns. 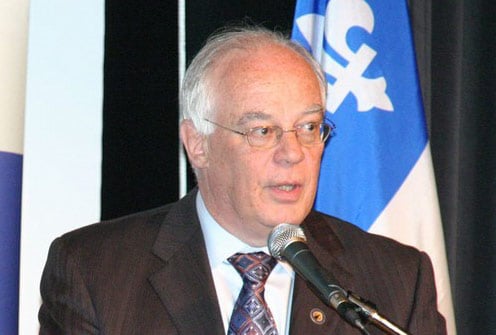 Said Dutil, “Certainly the people in the department have been told to look at all possibilities and to see how we could react to any number of circumstances.” Dutil also noted, “For the moment, there is still a [federal] law, no bill has been tabled, so we haven’t seen the contents…But we think we have good arguments for keeping the long-gun registry.”

In a June speech, the Canadian federal government in Ottawa indicated that it would like to terminate the 16-year national gun registry, a system that is widely popular in Quebec. In fact, when Premier Jean Charest campaigned in 2008, he made it a point to encourage liberals and conservatives to keep the registry alive. 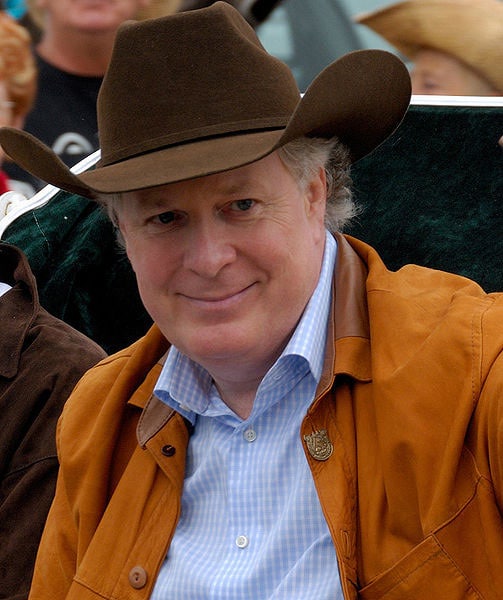 Liberals first introduced the national gun registry in 1995, and the Quebec government has since strongly supported it. However, the Tories have made broad over the liberals in recent elections, forcing liberals to consider the possibility that their colleagues across the isle may eliminate the program.

Said Dutil, “It’s a big change and we have to be realistic and consider the [aforementioned] possibility.”

During his recent campaign, Prime Minister Stephen Harper noted that the registry is costly and places an undue burden on law-abiding gun owners. Conservatives have also long questioned the database’s efficacy and reliability. 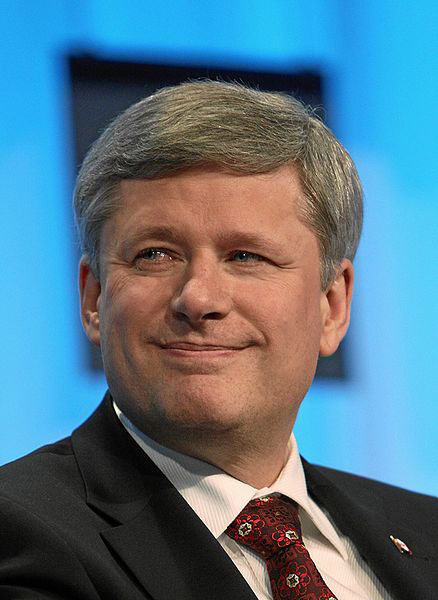 Liberals argue that the gun registry is a valuable tool for law enforcement. Mr. Dutil and his supporters claim that the registry saves lives, and is a system they are willing to replace at the provincial level if the need arises. In a debate between conservatives and liberals that closely mirrors the ongoing gun control debate in the U.S., actions speak louder than words. But at present, neither party has a monopoly on political posturing.