It’s a matter for debate: if ordered to turn arms against fellow citizens, would you follow orders?  Soldiers of all nationalities have asked this question, to themselves and others, privately and publicly.  But here in the U.S. it’s mostly just a thought exercise, as we live in relative peace. 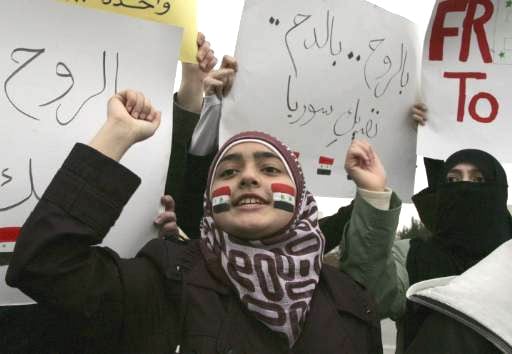 It’s an entirely different matter in other parts of the world; pick any nation that’s part of the Jasmine Revolution, Arab Spring, or North African Uprising, whatever you want to call it.  In countries undergoing revolt and civil war, it’s a reality that many soldiers have to face. 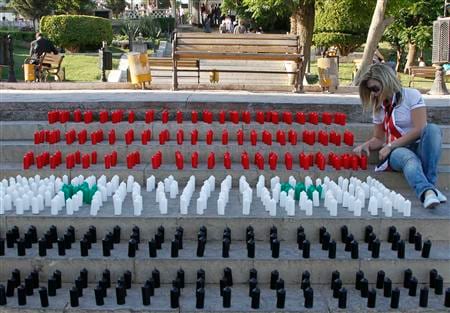 Right or wrong, protests in Syria are almost without exception responded to with police or military force.  Unlike Libya, which has broken into all-out war, Syria’s revolution is operating slowly; it has not reached a true flashpoint, and foreign involvement is questionable.  Attacks along the Lebanese, Israeli, and Turkish borders have broken out, but no foreign agencies are claiming to have fired shots.  The Syrian government has stated that civilians are being killed by Iranian and Israeli forces, unlikely allies as they’d be. U.S. and French embassies have been bombed by pro-Syrian groups, and have also been blamed for arming and financing rebels.  Secretary of State Clinton has stated, “President Assad is not indispensable and we have absolutely nothing invested in him remaining in power,” and although neither country has stated any official support for the rebels, according to Wikileaks, U.S. dollars have been sent to support Syrian opposition groups and the free press. 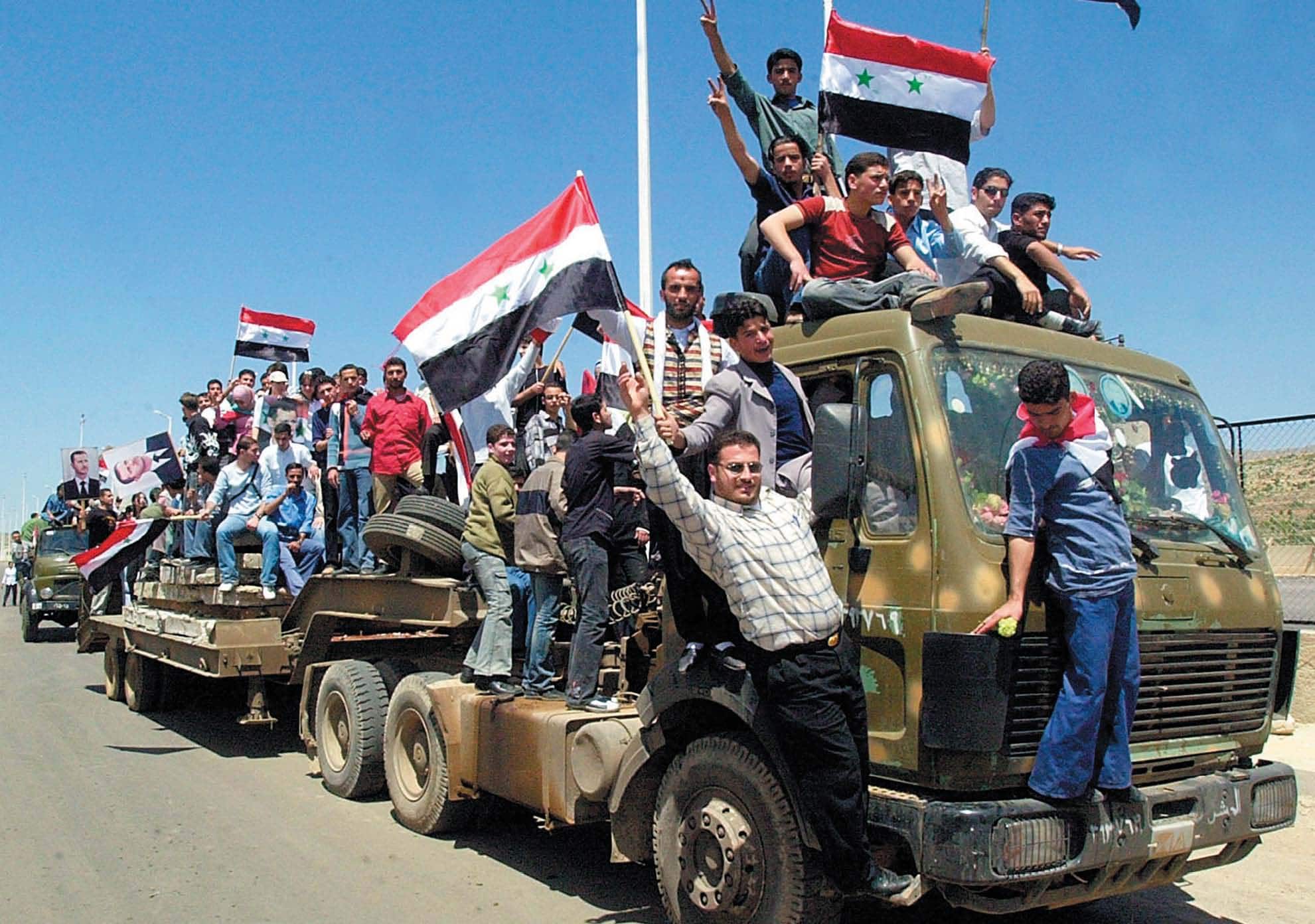 The anti-Syrian groups aren’t organized or necessarily ideologically unified; they’re people who just want Assad and the regime out of power.  This makes protests easy to break and protesters easy targets.  Targets in the literal sense; every day a few more people are killed by government or pro-government enforcers.  But like the rebels, the Syrian military isn’t entirely loyal to the state. 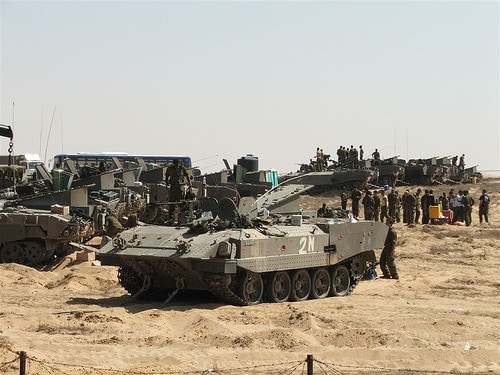 Mostly because they’re draftees.  You turn 21 and are conscripted into the army for 18 months.  The rate of desertion is high.  In an interview with CNN, an anonymous 21-year-old deserter said, “Our officer gave us the order to shoot at the people, it didn’t matter how many people would be killed, the important thing was for the protest to be dispersed.”

Refusal to fire on civilians has met Syrian soldiers with the same penalty: get shot in the back.  There are many such accounts.

Still, you can take the sniper out of the fight, but you can’t take the fight out of the sniper.  “‘I was good. I could hit a target at 1,600 meters,’ he said. The sniper pointed at two white towers that pierced the Istanbul skyline in the distance, saying he could easily shoot a target located there.  ‘No problem, I could hit someone there. Wherever you want, in the head, in the arms…'”

Hey, you gotta love what you do.