When the Center for Disease Control went all “Here’s how to prepare for zombies!” it was actually giving people pretty good information.  And it was cute.  Yes, it did not mention a thing about firearms.  Yes, that, especially in the face of zombie apocalypse, seems pretty disingenuous.  But when it’s an eye-catching way to get people to be aware of getting together some basic supplies to ride out a disaster, it’s OK to not mention some of the more volatile advice that most people are aware of just the same.

And it’s a safety program not without an international audience.  Ask the Bristol City Council (of the United Kingdom) what they think you should put together in case of zombie invasion.  Dare ya. 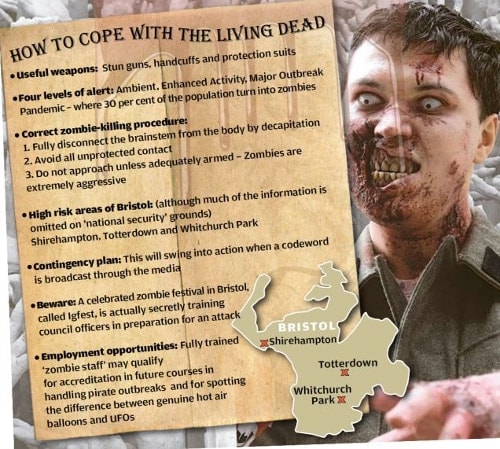 Well that’s… not so informative.  What if you live in the unmentioned-for-national-security-purposes neighborhood?  Are you bait?  And what’s the point of watching the TV waiting for the code word for the plan?  Is there some reason not to have the plan to save lives right off the bat, and also, what are the chances that the TV and power networks will continue to work in a zombie apocalypse?  But wait, there’s more! 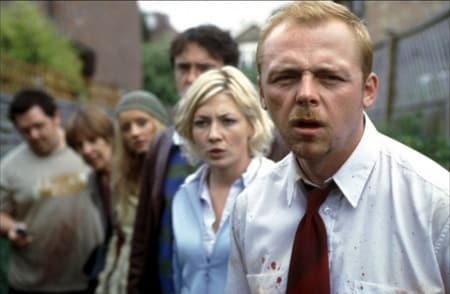 It’s gonna take a lot of handcuffs to tackle the zombie apocalypse.  No but seriously, handcuffs and protective suits?  Those aren’t weapons.  They’re… fetishes.  Also, big knives and such are illegal in the U.K., not to mention stun guns.  Tasers.  Electric devices to hurt people.  All illegal.  But here’s the worst part: zombies are thoughtless, autonomous monsters; they feel no pain, they never sleep.  A zombie handcuffed to a radiator is going to pull and pull until he’s a shambling zombie dragging along a radiator or a gory zombie with only one arm. 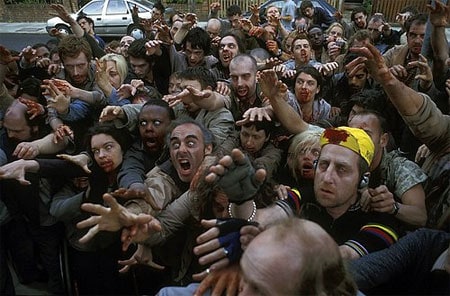 And a stun gun isn’t going to work on something without a properly functioning nervous system.  Whether or not they feel pain is unimportant, zombies don’t care about pain.  And you might be able to override some of the electrical activity that controls their muscles, but that’s temporary and won’t put down a zombie; you can’t just have every survivor taking shifts shocking the zombies until the professionals arrive. 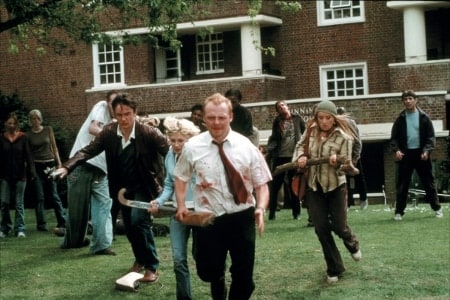 So Bristol City Council, try, try this again.  Not only is your zombie-handling advice dangerous and ineffective, it’s also illegal.  Worst yet, it doesn’t actually help anyone in the case of a real emergency.  Because when we plan for zombie apocalypses here, we generally start with “Make sure to have plenty of clean, drinkable water and some way to make more…” As it stands, Bristol would be better off mandating viewings of Shaun of the Dead.