Distance, Power, Practicality: The Handgun Versus The Rifle

The handgun was born out of necessity on the battlefield. A dragoon or cavalryman on horseback found a musket or rifle to be too cumbersome to wield so the pistol arrived on the scene. The handgun is now of course a whole different animal but how does it stand up against a rifle?

No one will argue that a handgun can overpower a rifle such as a .30-06 or other so similarly chambered long arm, but how many of us on an everyday basis shoot a rifle at the long ranges they are designed for? How often do we go out and shoot a rifle at 200 or 300 yards, or beyond?

At one time handgun shooters thought nothing of practicing their long range skills well out past 100 yards and at even more extreme ranges of up to 300 or 400 yards. Elmer Keith, Jeff Cooper, Charles Askins, Skeeter Skelton, Howie Pond and many others regularly shot their pistols and revolvers out at ranges no one would have thought possible and very few today even consider trying. Why? 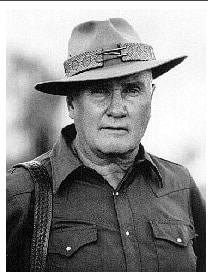 For one, we have been spoiled and conned into believing that the handgun is a short range proposition, no more than 25 yards at best, 50 or 75 with a scope. With practice however, a good handgun with a decent shot behind the sights can accomplish much more.

One of the places where a handgun will outshine a rifle is in the home, especially in close quarters. Having even a short AR-15 style rifle in narrow hallways and tight corners loses everyday to the mobility of a handgun, not to mention the fact that in an apartment complex the image of a rifle round zinging through drywall isn’t a pleasant thought. I will take a 1,000 fps handgun round here over a 3,000 fps rifle bullet any day. 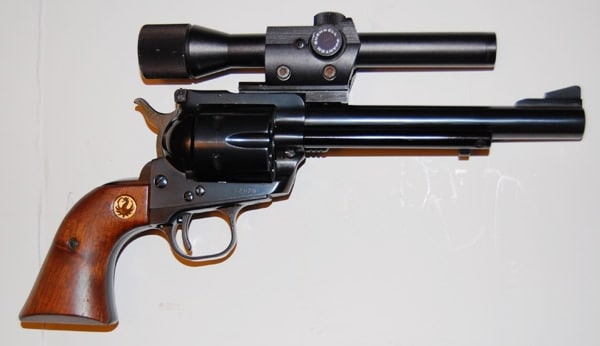 While rifles will always be more popular than handguns for hunting, in some areas like the heavy wilderness brush where the ranges are cut down to around fifty yards, the rifle starts to lose ground. At 50 yards even a well placed .357 will bring down a whitetail, and the larger handgun rounds really prove their worth.

Like any other firearm, if one practices enough with their handgun and learns what it will do at the longer ranges, there is no reason why it cannot keep up with a rifle, as long as some common sense is used. I am not recommending anyone take their handgun out to try and hunt elk at 300 or 400 yards, but there was a time when the handgun on your hip was used for everything, especially if a rifle wasn’t handy. The old timers could shoot those sixguns as well as any decent rifleman and out to some respectful distances. 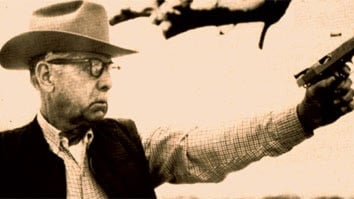 The handgun has long been a versatile tool, and just because it has been saddled by some as being only good for short distances, doesn’t mean that is the truth. As with any tool it can be used for a number or problems, and long range shooting is one of them—as long as it is done responsibly, a good handgun in the right hands can keep up with a rifle on the best of days.