Family of Slain U.S. Agent Demands to Know Whether Smoking Gun Was "Walked" by ATF

Call it what you want: Project Gunrunner; Project Gunwalker; Operation Fast and Furious. Whatever the name, most everyone now agrees that the misguided U.S. Bureau of Alcohol, Tobacco, Firearms and Explosives program or programs that allegedly allowed weapons into Mexico were not only a failure, but a mess that may take years to clean up (and potentially litigate). 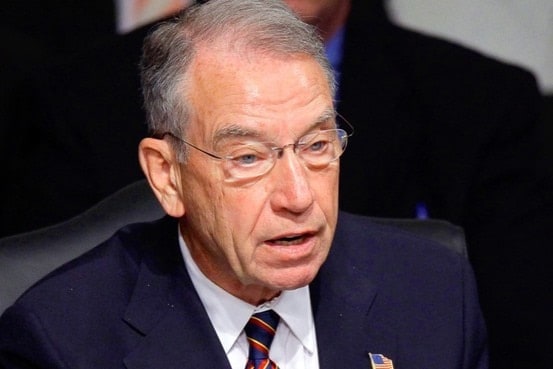 The ATF and Department of Justice have remained as silent as they legally can on the issues – the ATF initially denied the allegations from Rep. Chuck Grassley (R-Iowa), while the DOJ initially flat out refused to answer questions. But now, with Congressional hearings ongoing (that hold subpoena power), answers are more forthcoming. 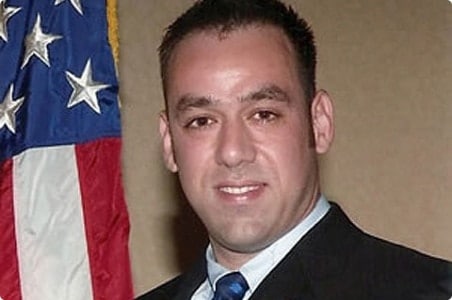 And now, the family of slain U.S. Customs and Immigration Enforcement (ICE) agent Jaime Zapata is weighing in, publicly demanding to know whether the gun used to fatally shoot Zapata was a part of the ATF’s Operation Fast and Furious. The family has lamented that U.S. authorities – both in the border state of Texas and in the capitol of Washington, D.C. – have refused to answer questions surrounding the death of the ICE agent. 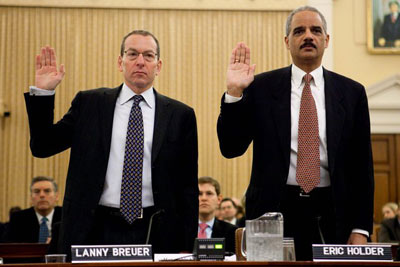 In an interview with the L.A. Times, family lawyer Raymond L. Thomas stated, “What happened with Jaime needs to come out…And the likelihood that these were Fast and Furious guns is certainly plausible.” If so, the family may well have cause to add their names to the list of those taking legal action as a result of the ATF’s alleged negligence.

Jaime Zapata was fatally gunned down on Feb. 15 of 2011 by members of the Mexican Zeta drug cartel while he and another agent were driving on a highway near the northern Mexican city of San Luis Potosi. Jaime Zapata’s death sparked outrage and also led some to question the ATF’s activity in the border region. 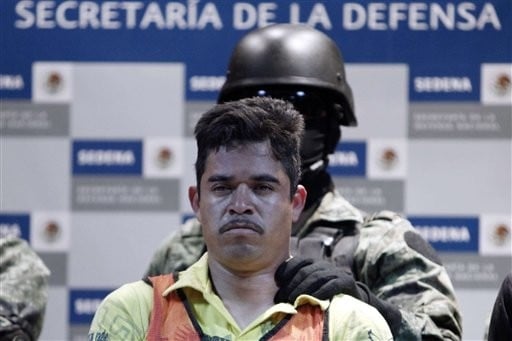 Shortly after Jaime Zapata’s shooting, five suspects were arrested, all of whom were allegedly affiliated with the Zeta cartel. The primary suspect, Julian Zapata Espinoza, claimed that the killing was a case of mistaken identity. Espinoza reportedly told authorities that he and another shooter mistook Jaime Zapata’s vehicle for one used by a rival drug cartel.