Clint Eastwood – perhaps feeling a bit guilty for all his years of shooting up the joint – will lend his face to an ongoing fundraising campaign to build a National Law Enforcement Museum in Washington, D.C. 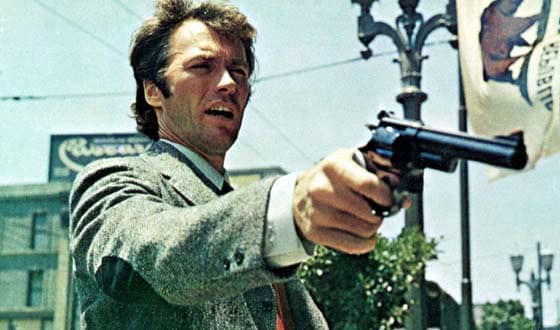 The museum’s foundation announced recently that Eastwood had agreed to act as honorary chairman, a post that involves crafting a fundraising and public relations campaign. Eastwood is no stranger to wielding a firearm and laying down the law, and the celebrity who gave us characters like Dirty Harry and Outlaw Josey Wales should have no problem tugging on the heartstrings of would-be donors.

If you don’t believe it, just check out Eastwood wielding his trademark .44 Smith and Wesson Model 29 and wreaking havoc on a band of would-be bank robbers. 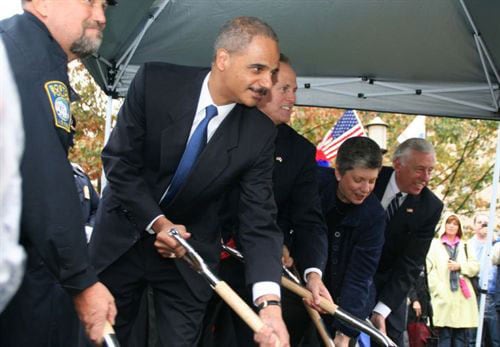 Eastwood’s will be the most recent name on a list of prominent public figures who have stumped for the museum proposal, names that include Presidents George H.W. Bush and Bill Clinton. The museum construction is slated to be completed by the end of 2013, and began in 2010 with a groundbreaking ceremony that included appearances by U.S. Attorney General Eric Holder and Homeland Security Secretary Janet Napolitano.

The museum, which will be built primarily below ground, will be located at Washington’s Judiciary Square. To date, $43 million has been raised of an estimated $80 million needed for completion. To take a virtual tour of the future museum, click the above video.