It’s something we all think about.  It’s one of those “what ifs” we can’t help but to ask ourselves.  What if an armed attacker broke into your house, assaulted your wife, demanded money, and put his hand on your daughter’s neck and a gun in her face?  How would you respond?  Would you capitulate to the assailant’s demands?  Would you try to negotiate or reason with the intruder?  Would you attack the attacker?

For the most part this particular “what if” scenario is relegated to, and explored in, the pages of fiction, i.e. Ian McEwan’s Saturday.  But on occasion, fiction becomes reality and one is faced with a nightmare situation. 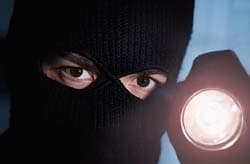 On Saturday night, Congressman Leonard Boswell (D-Iowa) was preparing for bed when he heard his daughter scream.  He set down the laundry he was attending to and rushed to his daughter’s cry in the other room.  What he found was an intruder wearing a black ski mask.  As the Congressman recalled, in a press conference yesterday, “When I got there his hand was on her throat and his gun was in her face.”  Boswell quickly reasoned, “If he’s going to shoot somebody I prefer he shoot me,” and charged the attacker sending him, his daughter, and the attacker down a flight of stairs. 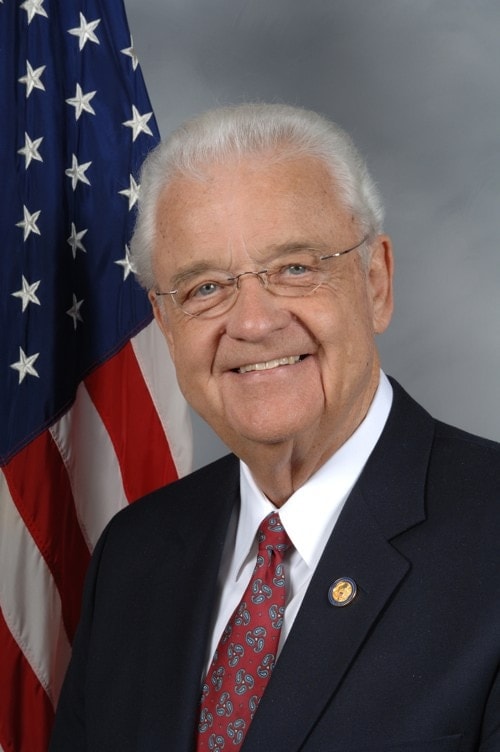 Despite his efforts, the 77-year old Vietnam veteran could not wrestle the gun from the intruder’s hands.  The intruder managed to free himself from Boswell’s grasp and then fled up the stairs to where Boswell’s wife was.  He pointed the gun at her and demanded money. 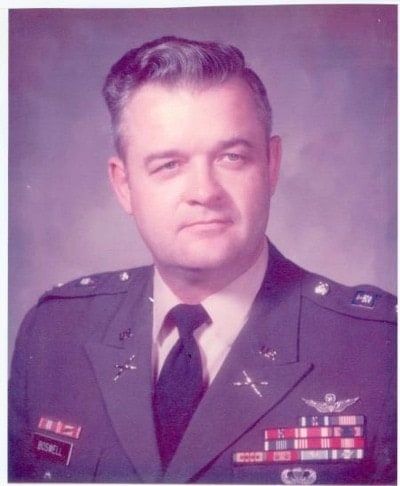 During all the commotion, Boswell’s 22-year old grandson who had also been at the house grabbed a shotgun and loaded it.  He then walked into the room where his grandmother was being held at gunpoint and pointed the shotgun at the intruder.  The intruder, presumably seeing that he was outgunned or panicked from what had just transpired, fled into the woods. Congressman Boswell sustained minor injuries in the tussle, a cracked rib and minor cuts and bruises.  “He didn’t receive a warm welcome that night…something he’ll remember” the Congressman said following the incident.

The FBI is joining the investigation.