Could You Shoot Your Own Son in Self Defense?

About a month ago—June 8th to be exact—I received a note from a good friend of mine who, by the way, has been urging me to go to his place in Pennsylvania and teach a firearms course to the local SWAT team, as well as a civilians only course. Anyway, the short but poignant note read like this:

Of course, like you, that piqued my interest—big time. According to news reports, the 17-year-old son charged his father, a tenured police supervisor, with a large hunting knife.  The paper reported that the son had been involuntarily committed into a mental clinic for nearly two weeks after threatening to kill himself.  Furthermore, the police had been called twice to the residence since April, again, after the teen threatened to harm himself.

With a background in law enforcement, I envisioned the whole attack going down and played it through in my mind. I added pieces to the puzzle where no information was given.

The father, still in his uniform, just came home from his day shift. The son, threatening his father while brandishing a large knife, gave no real warning prior to attack. Without provocation, the son held the knife over his head, rushing his father. The father reacted how he had been trained to do. With an engrained response, muscle memory kicked in. Transforming into an officer versus the father at home, the police veteran pulled his sidearm, lifted his reaction arm in defense, and while bending his strong hand in a bent arm shooting position, shot the assailant (not realizing at this point it was his son—a momentary sort of dehumanization and distancing, perhaps). The shot was center mass. 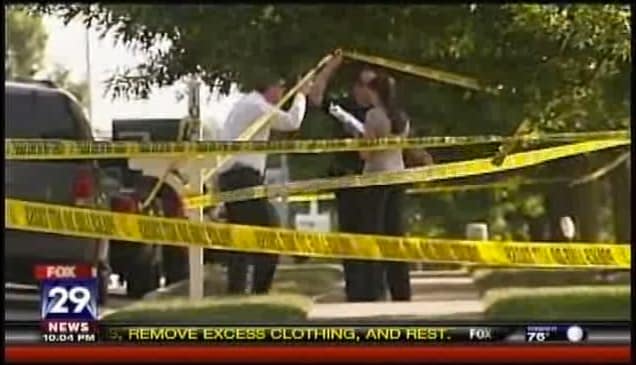 Before going any further, I wish to express my deepest condolences for this horrific tragedy. No doubt there is a serious need for compassion and empathy during such a travesty as this. This was definitely not the typical suicide-by-cop incident. My thoughts and prayers are with all parties involved.

I can’t help but think of the acute emotional trauma the father is experiencing, even still today.  What happened will, no doubt, bother him the rest of his life.  He will rehearse it over and over in his mind.  He will think about what he could have done differently.  Undoubtedly he has already thought that he should have let his son stab him or hurt him—or even allow his son to take his own life.  If so, his son could still be alive! Relationships are stressed and sleep, what little he likely gets, is accompanied by nightmares.

Sorrow is his new companion.

Often the aftermath of such critical incidents is enough to stop someone from pulling the trigger. I know a few police officers who told me they hesitated to pull the trigger when they were justified to do so. Why? Because they were afraid of the repercussions; they did not feel they had support, legal or organizational. 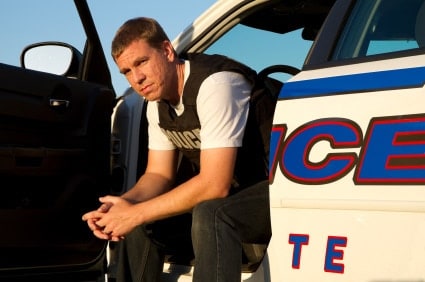 These gun-wielding professionals were afraid of the aftermath of a lethal confrontation, so they avoided it even though they would have been justified. They were rookies at the time. They got lucky and lived.  Fortunately, for them, they changed their attitude. They dug deep inside and made up their minds that they’d rather live. “I’ll never let that ever happen to me again,” one police officer told me.

Back to point, consider the pain of the aforementioned family if the son had murdered his father. Anyway you look at them, lethal confrontations will bring pain and suffering, affecting many others. 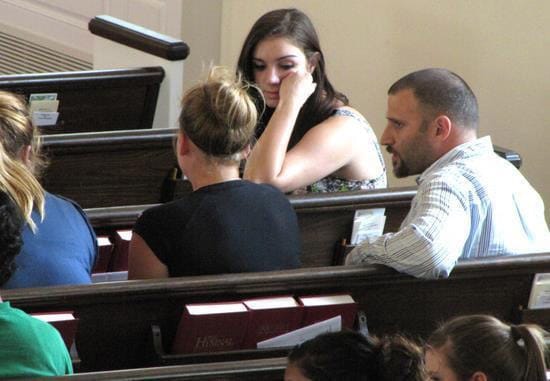 When I told my wife of the father-son shooting incident, she asked why the officer didn’t just shoot his son in the leg or in the arm.  Those are valid questions that I addressed in this article.  Yet another inquiry, for those thinking of it, why didn’t the officer just try to avoid the knife-wielding attacker?  Again, the dangerousness of edged weapons would make for another good article in the future.

Here, I want to capture the emotional dynamic of what it takes to use a firearm for self defense—the moral seriousness of the event. Anyone serious about preservation of life and limb had better examine themselves.  Self introspection is mandatory. What would you do?

Of course, every situation is different; but here’s yet another example of an unusual, excused or justified shooting.  It’s not the tactical scenario I want to capture (so it is not), but the emotional response—the aftermath. 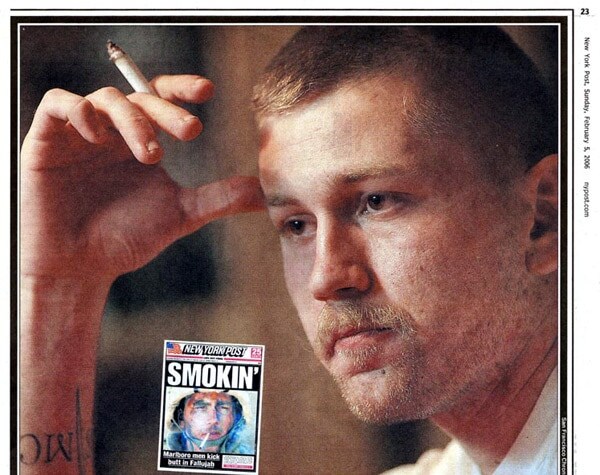 Nevertheless, when he described what had happened to him, I hurt so badly for him that tears welled up in my eyes, but my friend didn’t wince.  I could tell that his pain had lasted everyday since the shooting occurred.  His tears must have run out. 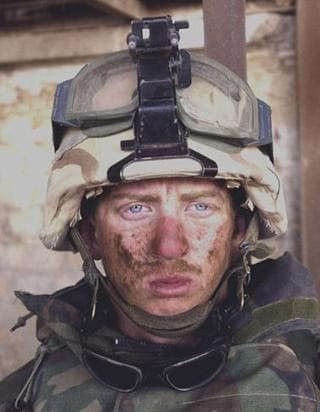 I didn’t know what to say.  Nothing I could have said would have seemed to offer any comfort.

After a long pause with both of us now staring through the walls into nothingness, he broke the silence.  He simply said, regretfully, “I lost a little bit of Jesus out of me that day.”

I will never forget those words.

Here’s the deal: When all is said and done, there are horrors and hell associated with lethal confrontations.  Like a Delta Force operator once told me, “It’s a lot different shooting at people than it is shooting at paper targets.” In the end, however, there are times that wielding the sword of justice and the firearm of self defense is badly needed…even as difficult as that may be. 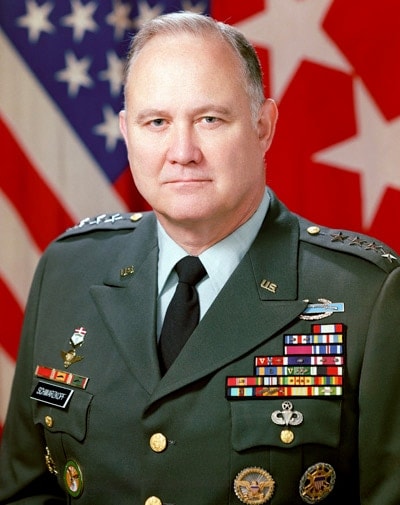 Alas, I’ll leave you with the words attributed to the Desert Shield/Desert Storm military commander, General Norman Schwarzkopf. Here’s what he said about war.  While his words specifically note soldiers, citizens and the self-protection connoisseur alike can easily apply the principle of his profound message.

“A professional soldier understands that war means killing people, war means maiming people, and war means families left without mothers or fathers. All you have to do is hold your first dying soldier in your arms, and have that terribly futile feeling that his life is flowing out and you can’t do anything about it. Then you understand the horror of war. Any soldier worth his salt should be antiwar. And still there are things worth fighting for.”

Yes, still there are things worth fighting for.